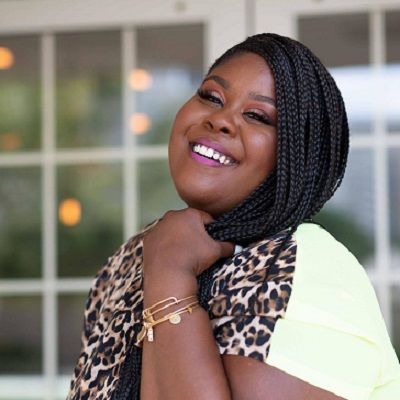 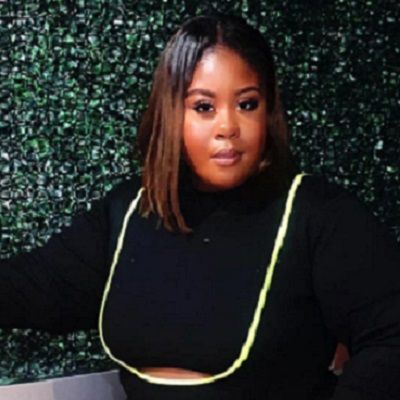 Raven Goodwin is an American Television actress. Raven Goodwin is popular for her role as Tangie Cunningham on the Nickelodeon show ‘Just Jordan’. Likewise, she also played on Disney’s Good Luck Charlie as Ivy Wentz.

Raven was born on 24th June 1992 and is currently 30 years old. Her birth name is Raven Shamira Goodwin and her zodiac sign is Cancer. Likewise, she was born in Washington, United States of America, and holds American citizenship. However, regarding her ethnicity and religion, there is no information about her ethnicity and the religion she follows. About her family members, there is no information about her parents. However, she has an older sister and her name is Curtice D. Murphy

Likewise, she started acting at the age of four. Similarly, she has played in various school plays. Furthermore, regarding her educational background, she completed her schooling at the Lyndon Hill Elementary School in Prince Georges County, Maryland. However, regarding her further education, there is no information about her higher education in the media yet.

Raven made her debut in acting at the age of nine. She played Annie Marks in the American comedy-drama film ‘Lovely & Amazing. Moreover, her debut movie received a positive review from many. Followed by this, she played in the American comedy-drama ‘The Station Agent’ in the year 2003. Directed by Tom McCarthy in which she played the role of Cleo. Likewise, after working in movies, she started working in television series and also made guest appearances on various shows. Likewise, she appeared on the American television sitcom ‘Malcolm in the Middle which was created by Linwood Boomer.

Similarly, she appeared in another television series ‘Strong Medicine’. This is an American medical drama focusing on feminist politics, health issues, and class conflict. Likewise, she appeared in another sitcom television series ‘Everybody Hates Chris’ as Tanzer. Similarly, she appeared in the comedy film ‘Phat Girlz as Young Jazmin Biltmore. Moreover, after working on various series, she received the main role in the Nickelodeon sitcom series ‘Just Jordan’. In this series, she played the main role of Rangie Cunningham.

After this, she received the main role in another television series ‘Huge’ and ‘Being Mary Jane’. Likewise, she played a recurring role as Ivy Wentz in the American sitcom ‘Goodluck Charlie’. Followed by this, she played in another American sitcom ‘Meet the Browns’ in which she played the role of Rose Watkins. Similarly, she appeared as Sheila in three episodes of the American musical comedy-drama ‘Glee’. Likewise, she has played in various television series like, ‘Being Mary Jane’, ‘SMILF’, ‘Christmas Belles’, ‘The Clark Sisters: The First Ladies of Gospel’.

Raven started acting at a young age. She is a versatile and outstanding actor. Likewise, she got a nomination for the Independent Spirit Award for the Best Debut Performance for her marvelous acting in Lovely and Amazing. Additionally, she was also nominated for her work in ‘The Station Agent’. She was nominated for the ‘Phoenix Film Critics Society Awards’ and ‘Screen Actors Guild Awards. Likewise, her primary source of income is her acting career. However, there is no information regarding her net worth and earnings shared in the media as of now.

Regarding her relationship status, Raven is straight and in a relationship with Wiley Battle. In 2019, she announced her engagement through her Instagram account. Likewise, they both gave birth to a beautiful baby girl on 8th April 2020. 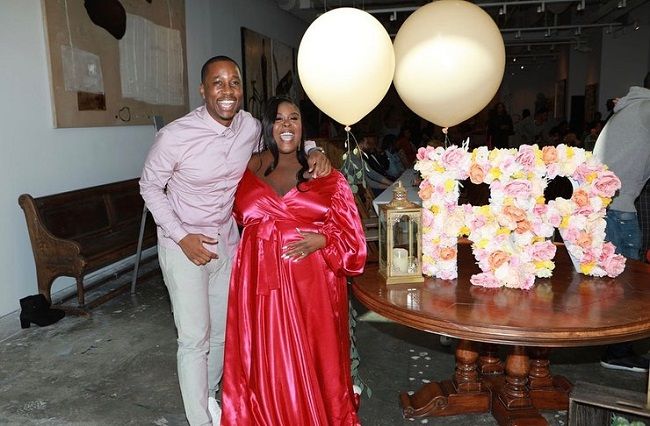 Raven stands at the height of 5 feet 3 inches (63 inches) tall and weighs around 93 kg (205 pounds). Likewise, looking at her physical appearance, she has a dark skin type with shining dark brown eyes and long brunette hair color. 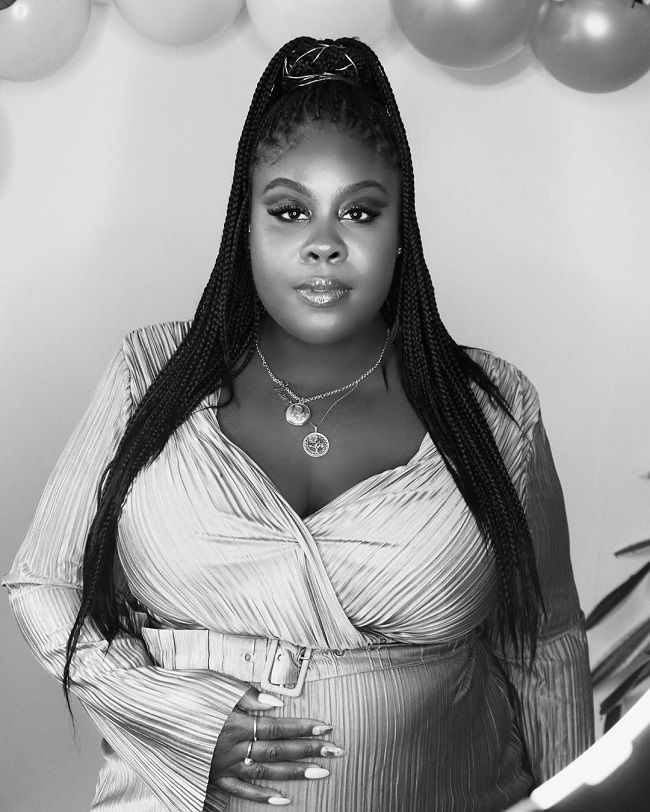 Reflecting upon her social media presence, she is active on Instagram and has over 310k followers on her @ravengoodwin account.