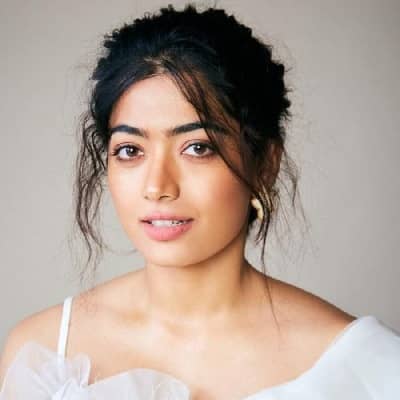 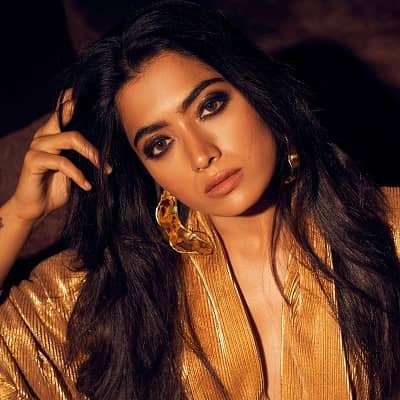 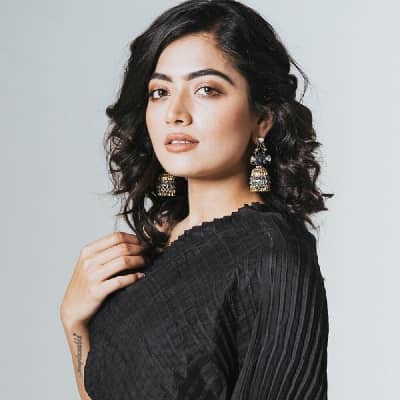 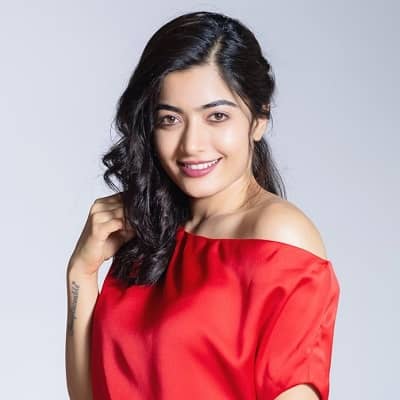 Rashmika Mandanna came to this world on 5 April 1996. She is originally from Virajpet, Karnataka, India. She is presently 26 years old and her birth sign is Aries. Her nationality is Indian and she follows Hinduism. She was born to a Kodava-speaking family to Suman Mandanna (mother) and Madan Mandanna (father). Moreover, she has a sister named Shiman Mandanna.

Speaking of her educational journey, she did her schooling in Coorg Public School (COPS), Kodagu before she pursued a pre-university course at Mysore Institute of Commerce and Arts. Later, she pursued a bachelor’s degree in Psychology, Journalism, and English Literature from the M. S. Ramaiah College. Moreover, along with her studies, she also pursued modeling and appeared in a couple of advertisements. 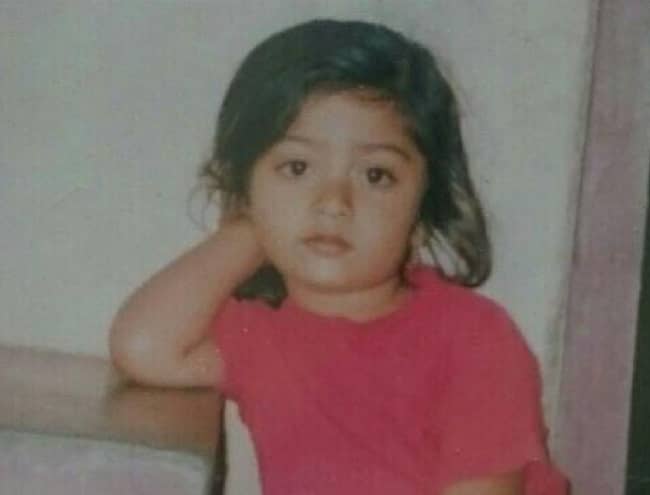 Rashmika initially won the ‘Clean & Clear’ Times Fresh Face of India 2014 title which was awarded in January 2015. And, she was made the brand ambassador of ‘Clean & Clear.’ Then, she won the title of La Mode Bangalore’s Top Model Hunt 2015, Season 2. Moreover, she made her acting debut with the 2016 Kannada film ‘Kirik Party.’

Later, in 2018, she made her Telugu debut with romantic drama ‘Chalo.’ That same year, she appeared in the rom-com film ‘Geetha Govindam.’ It has become one of the highest profit earners in Telugu cinema and earned her wide recognition. Similarly, her third Telugu venture was the big-budget film ‘Devadas.’ Therefore, it marked her third consecutive successful film in the same year in Telugu cinema. 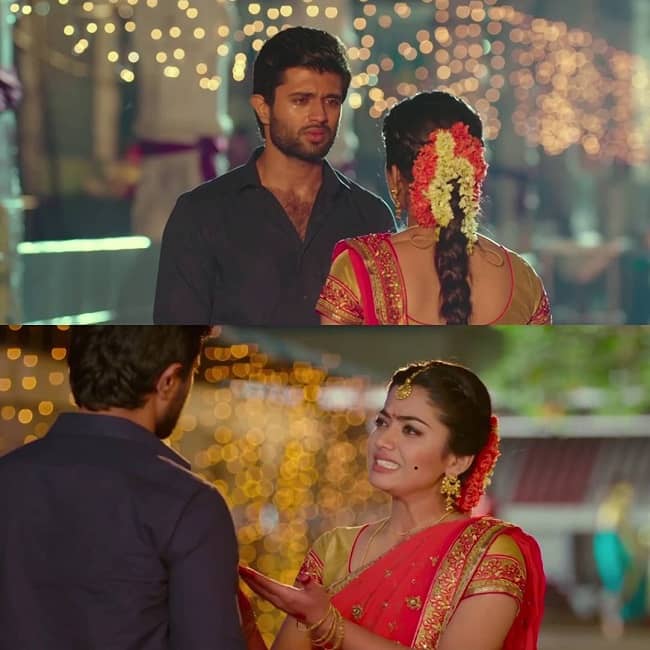 In 2021, she starred in the Kannada language film ‘Pogaru’ opposite Dhruva Sarja. She also made her Tamil debut with Sulthan opposite Karthi. Likewise, her upcoming filmography includes two Telugu films: ‘Pushpa’ and ‘Aadavaallu Meeku Johaarlu’. And, the same year, she also began shooting for her upcoming Hindi films. Therefore, starting with her debut ‘Mission Majnu.’ Rashmika will also be seen in ‘Goodbye,’ directed by Vikas Bahl, co-starring Amitabh Bachchan.

Being a highly celebrated personality, there is no doubt that she is endorsing some top brands throughout the world. Some of the major brands that she endorses include LOT Mobiles, Amul Macho Sporto, McDonald, Santoor, Dabur Honey, Fiona Oil, Bambino, Khazana Jewellers, and Cashify.

Rashmika enjoys a huge fanbase across the nation and has been bestowed with the title, ‘National Crush of India’. Therefore, she is one of the highest-paid actresses in the Telegu and Kannada film industries. However, her estimated net worth as of 2021 is $4 million.

Rashmika started dating her co-star Rakshit Shetty during the making of Kirik Party. And, on 3 July 2017, they engaged in a private ceremony. Sadly, they mutually broke off their engagement in September 2018, citing compatibility issues. As of now, she is most possibly single and not dating anyone.

Rashmika is a pretty and gorgeous lady. She has an amazing and attractive personality. She is 5 feet 5 inches tall and weighs around 55 kilos. Rashmika has a beautiful pair of dark brown eyes and she has long brown hair. Moreover, she has a slim and appealing body figure. Her body measurements including chest, waist, and hip are 34-26-36 inches respectively. 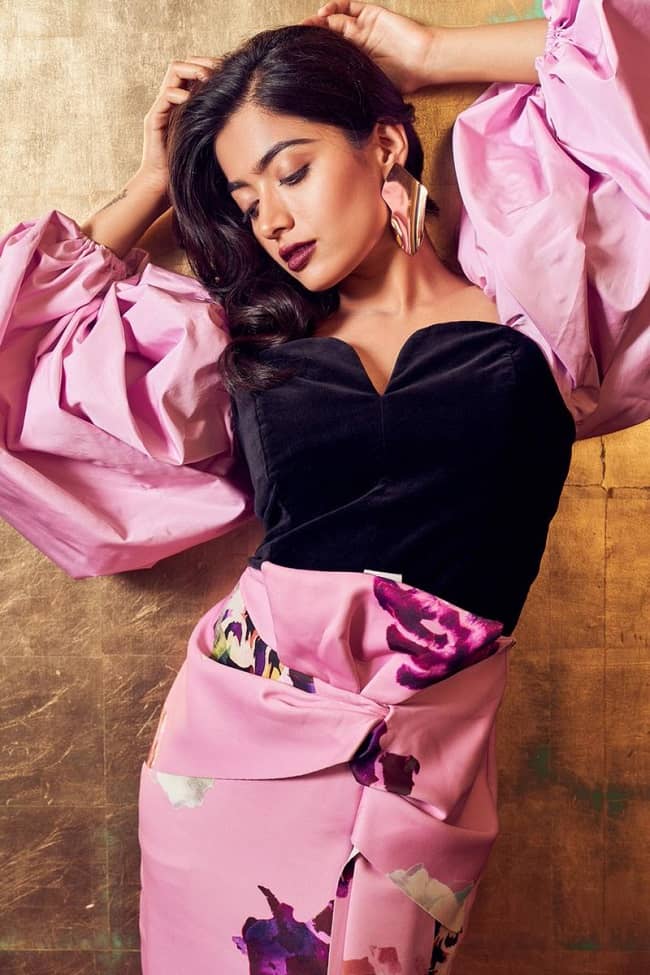