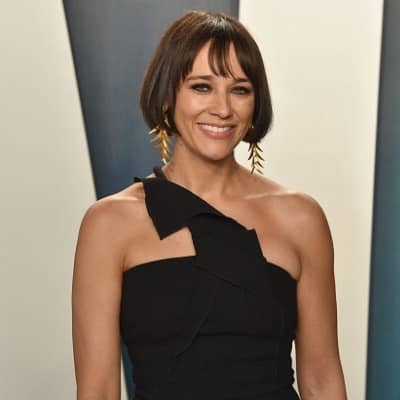 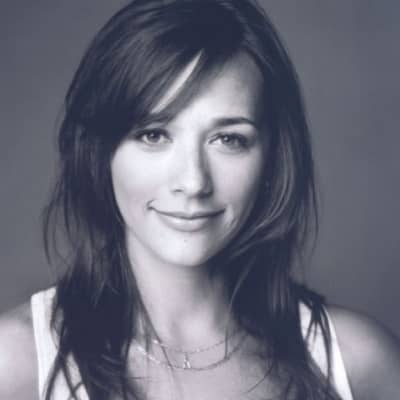 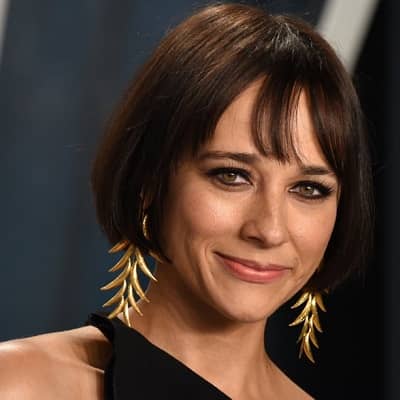 Rashida Jones is a comic book author, actress, singer, producer, and screenwriter. Rashida Jones has appeared in The Office and Angie Tribeca. She is the writer of the screenplay for Toy Story 4.

On February 25, 1976, Rashida Leah Jones was born in Los Angeles, California. At present, she is 45 years old. She belongs to mixed ethnicity (African-American and Welsh) and is an American. Her father is a record producer and musician. Likewise, her mother is an actress. She has 1 sibling and from her father’s relation, she has 5 half-siblings. 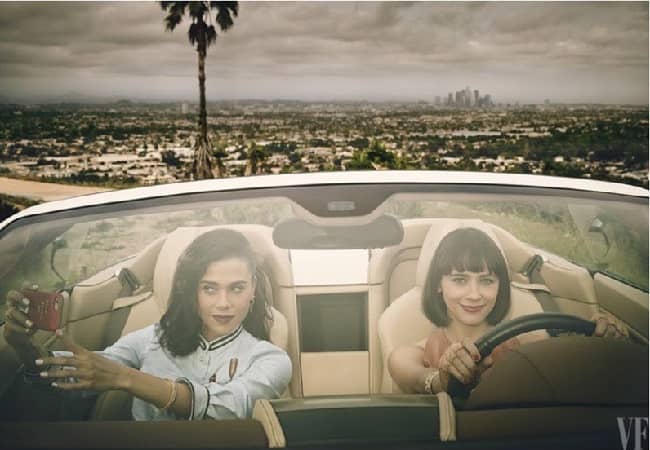 She and her sister were raised by her mother in Reform Judaism. From a young age, she has the ability to play classical piano. Additionally, she went to Buckley School. In her school, she was involved with theater. When she was 14, her parents divorced. And, her mother moved with her to Brentwood. Later, she began practicing Hinduism in her early teens. Moreover, she attended Harvard University. Initially, she grew her interest in becoming a lawyer.

Rashida Jones has contributed to different music videos. And, also as backup singing for Maroon 5, and movie soundtracks. Additionally, she also collaborated with Tupac Shakur. In 1997, she began her acting career in the miniseries The Last Don. She got her breakthrough through the drama Boston Public. Later, she played Karen in the popular series The Office. 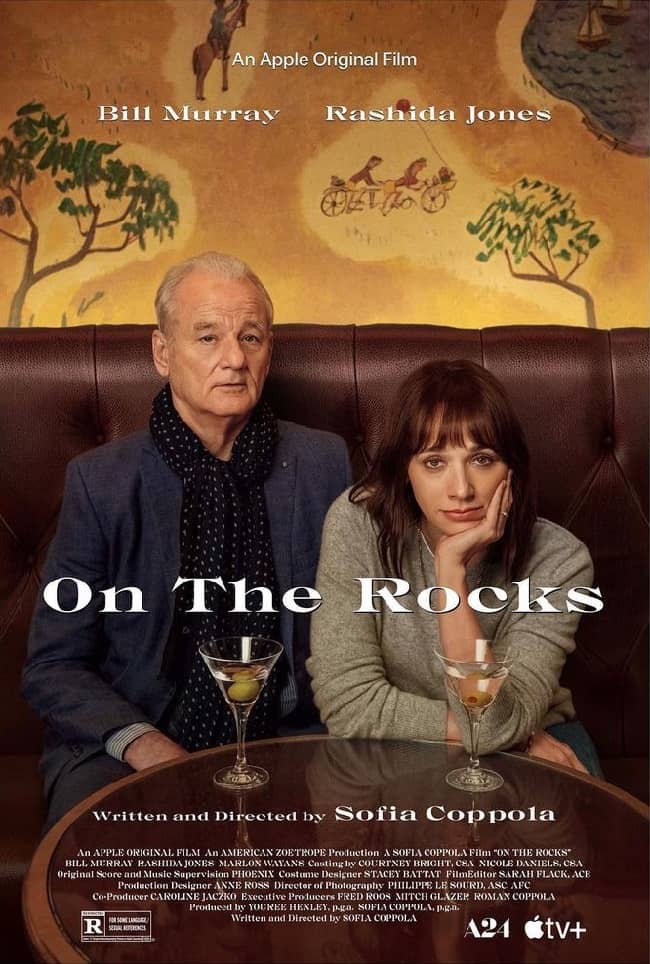 Caption: Poster of On the Rocks. Source(Instagram)

In 2002, she also appeared in Now You Know and Death of a Dynasty, 2003. Likewise, she was cast in Little Black Book and Brief Interviews with Hideous Men. She played the role of Ann Perkins in Parks and Recreation.  Then, she appeared in The Social Network in 2010. It also starred Jesse Eisenberg and Andrew Garfield. Similarly, she was cast in Friends with Benefits.
She also has made appearances in The Big Year, The Muppets, and Our Idiot Brother. In a TBS comedy series, she appeared in Angie Tribeca. Besides, acting she has made her career as a writer, too. She has written a comic book titled Frenemy of the State. She co-wrote a screenplay and turned it into a film. In 2009, for Celeste and Jesse Forever, she also wrote the screenplay.

Additionally, it became a film in 2012. For Black Mirror, Toy Story 4, and Q: The Autobiography of Quincy Jones, she was the writer. Her father has nothing to say about his documentary produced by her. She said, “The intention was for people to get a real sense of who he is, the good and the bad.” Being multi-talented, her singing career is definitely worth a mention. Thus, she has sung with Tupac and Maroon 5.
She sang soundtracks of The Baxter, The Ten, and Reno911!: Miami. Likewise, she has appeared in music videos for Aaliyah,  Foo Fighter, and The Boy Least Likely To. Hence, she was also a contributing editor of ‘Teen Vogue.’ In the movies,  The Grinch, Inside Out, and Spies in Disguise, she has led her voice. She is associated with a children-oriented non-profit organization, Peace First. The estimated net worth of her is $25 million.

For 3 years, she dated Colin Jost. In 2003, she was engaged to Mark Ronson. On her 27th birthday, she was proposed by Mark by a crossword puzzle. Unfortunately, after a year they bother to split up. As of now, Jones is in a relationship with Ezra Koenig. 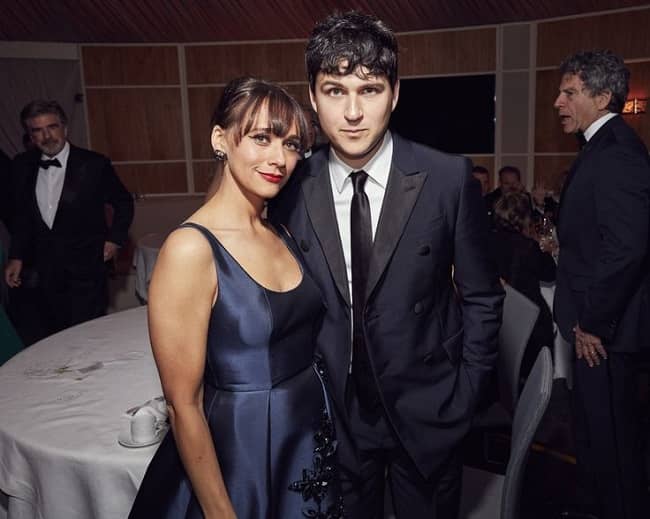 Rashida Jones is pretty, beautiful, and stands 5 feet 4 inches tall. Likewise, she has maintained her body and weighs around 58 kg. Furthermore, her body measurement is 36-25-34 inches respectively. She wears a dress size of 8Us, a shoe size of 7 US, and a bra size of 34B. She has beautiful hazel eye color and dark brown hair color.