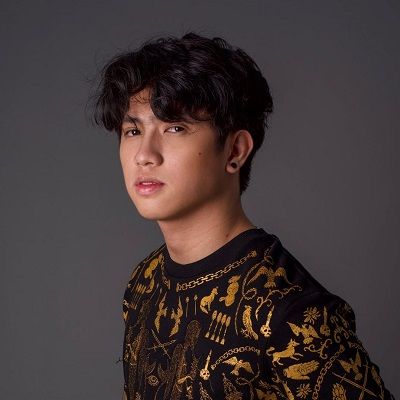 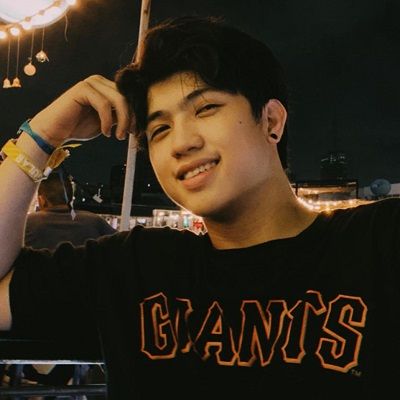 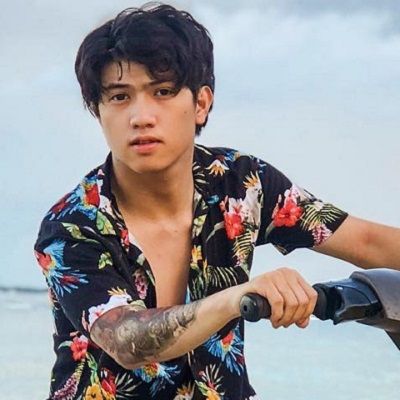 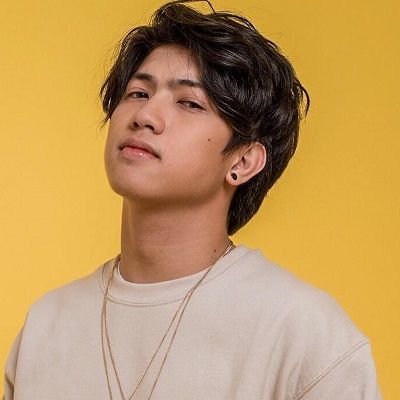 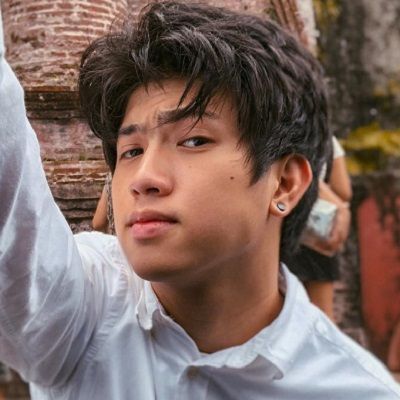 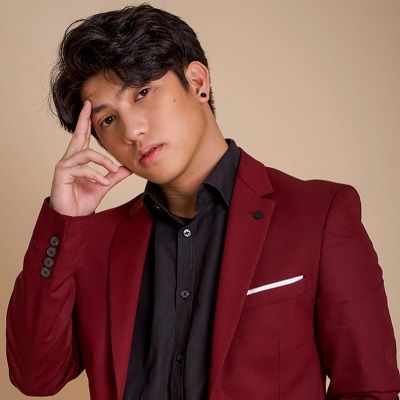 Ranz Kyle is a popular Filipino dancer and internet sensation famous for his self-titled channel on YouTube. Ranz Kyle is also popular for being one half of the dance duo ‘Ranz and Niana’.

Ranz Kyle was born on May 6, 1997, in San Juan City, Philippines. Currently, he is 23 years old. His full name is Ranz Kyle Viniel Evidente Ongsee. He was born to Lanz Ongsee (father) and Elcid Evidenre (mother).

He studied at the Seed Montessori School and later graduated from Don Bosco Technical College Mandaluyong. Ranz has one biological sister named Chelseah Hilary Evidente Ongsee aka Seah. Kyle also has two half-sisters Niana Guerrero and Natalia Guerrero from his mother’s second marriage to Nino Guerrero. In addition to Niana, he has three other sisters. 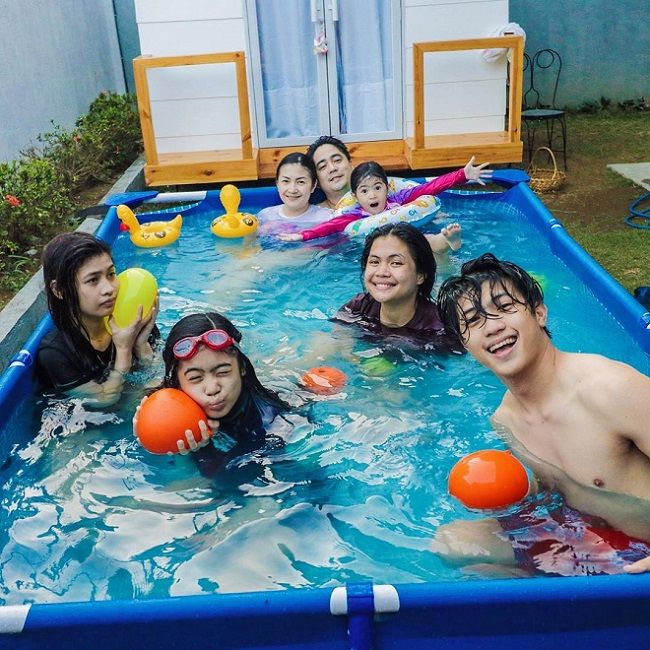 Ranz Kyle began dancing at the age of nine and uploaded his first dance video when he was 14. The video titled ‘Fast Forward-Jai Cko C-Walk’ became immensely popular on YouTube. Kyle first came into the limelight after posting his dance video on Chris Brown’s song ‘I Should’ve Kissed You.’

After seeing the video’s success and Kyle’s passion for dancing, his parents enrolled him in a workshop. Soon after getting trained in the field, Kyle started uploading his dance videos on his self-titled YouTube channel. Since 2011, he has been posting regularly on this channel.

Well, the YouTuber’s content is not just limited to dance and choreography, but also covers a range of other topics like challenges, pranks, tags, vlogs, etc. Besides YouTube, Kyle is also a part of a dance group called Chicser at Aquinas school. The six-member group’s most-watched YouTube video is titled “Teach Me How to Dougie by Chicser.” This video was posted by Kyle on his channel a few years ago.

Most of Kyle’s dance videos feature the YouTuber and his sister Niana. He and fellow YouTuber Oliver Lance Posadas have also collaborated on YouTube. Apart from his professional endeavors, he makes it a point to spend some quality time with his family members.

On 8th February 2019, he uploaded a video tattooing on his right hand tp which his mother’s reaction was not good. In 2013, he made his TV show debut as “Himself” along with his group Chicser on GMA’s noontime segment The Ryza Mae Show. Further, he has endorsed brands such as Milo and McDonald’s. Moreover, the siblings have even won the METUBWebTV AsiaAwards. 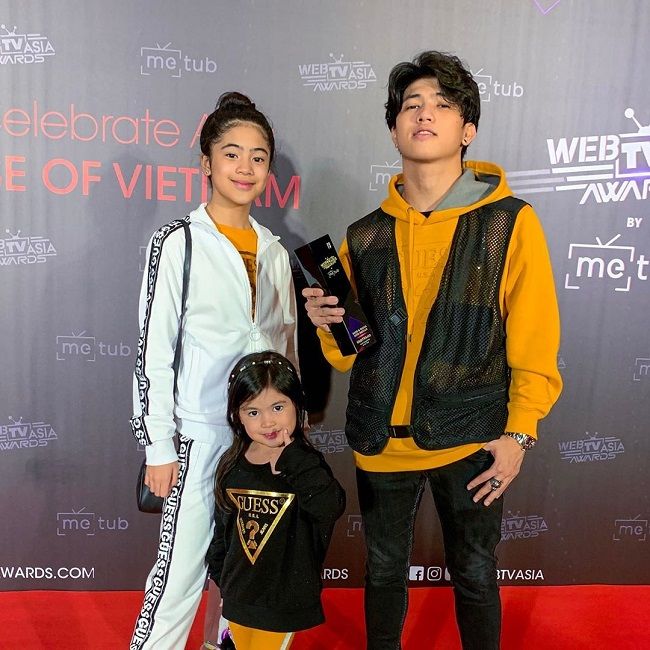 Ranz is single at the moment. He is not romantically linked with anyone. Once he tweeted,

“Wala along Girlfriend Sweethearts. I’m Yours :).”

However, he didn’t confirm anything. He previously dated a girl named Trisha Lim. But, he has not shared a lot about their relationship. As of now, he is busy building his career rather than involving in love relationships.

Similarly, Ranz has not involved in any kind of controversial acts. He has a clean profile and is out of rumors and controversies. But there were some rumors about Ranz leading his ground ‘Chicser’ because he was getting more offers in showbiz career but he denied the rumors.

He is a good looking guy with an amazing personality. Ranz stands the height of  5 feet 3 inches tall and weighs around 60 Kgs. However, he has not shared his other body measurements like chest-waist-hip, shoe size, dress size, etc. Moreover, he has black hair and dark brown eyes. He has a V-shaped Jawline and thick eyebrows. 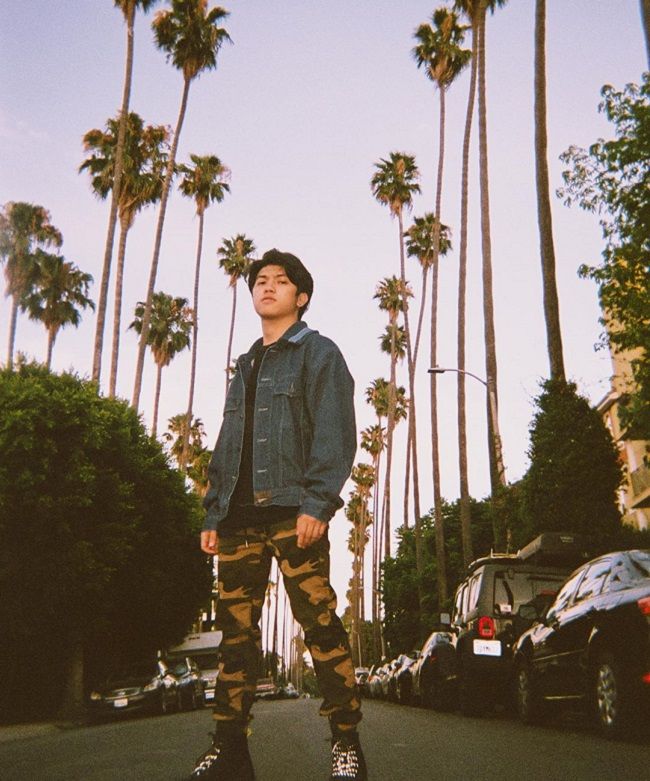 Ranz is active on different social media platforms and is equally popular on it. His self-titled YouTube channel has earned over 12.4 million subscribers. Likewise, his Instagram account has crossed over 4.6 million followers. His official Facebook page has gained over 8.6 million followers.

Similarly, he is also active on Twitter with more than 794K followers. Ranz has shared his Gmail, [email protected], for business inquires. Similarly, his TikTok account has earned over 594.7K followers and over 2.1 million likes.

His main source of income might be sponsorship, video ads, paid content, live performances, and YouTube videos. He also earns extra from collaborating with other social media influencers. However, his estimated net worth is around $1.5 million as of 2020. Furthermore, in October 2017, he bought a new luxury car, the Ford Mustang GT.