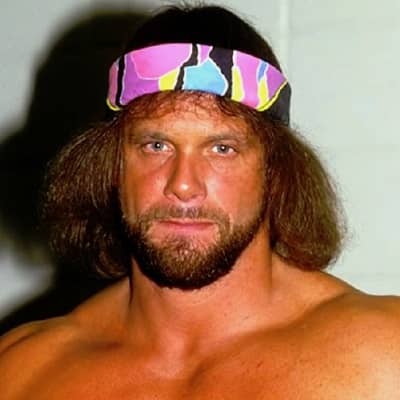 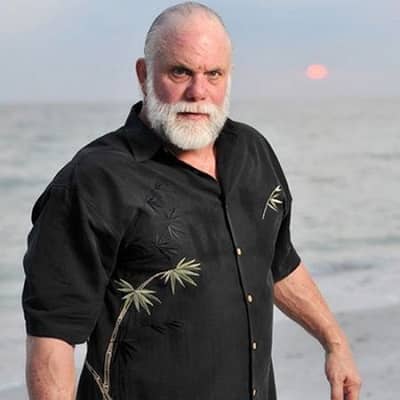 Randy Savage was a well-known American professional wrestler. Randy Savage was originally known as “The Spider,” but on the advice of his mentor, Terry Stephens, he adopted the ring name “Randy Savage.”

Randy Savage’s birth name is Randall Mario Poffo. He was born on November 15, 1952, in Columbus, Ohio. Similarly, he is the older son of Angelo Poffo, a professionally decorated pro wrestler in his own right. He attended a number of schools while his father pursued his career through North American territories before settling in Downers Grove, Illinois.

According to his mother, Judy, he was a rambunctious student. He often protected other students from school bullying. Likewise, he also excelled in a variety of sports, especially baseball, and signed with the St. Louis Cardinals organization after graduating from high school. Likewise, he had suffered a shoulder injury while playing the physically taxing role of catcher. He had even learned to throw with his other arm but failed to hit. And his big-league baseball dreams were dashed in 1975.

According to online media, he died on the morning of May 20, 2011, at the age of 58, of a sudden heart attack while traveling with his wife in Seminole, Florida. He became unresponsive and lost control of his Jeep Wrangler, causing it to crash into a tree.

An autopsy revealed that he had atherosclerotic heart disease prior to his death. He was cremated per his wishes, and his ashes were scattered under his beloved tree in Largo, Florida.

Randy and his brother, Lanny, joined Jerry Jarrett and Jerry Lawler’s ‘Continental Wrestling Association’ in Memphis and feuded for the title of ‘AWA Southern Heavyweight Championship.’ In a feud, he paired up with his brother and fought ‘The Rock ‘n’ Roll Express.’ He was disqualified later for piledriving his rival via the timekeeper’s table. Professional boxing brought him through periods of being the strong boy, or the “babyface,” against Jimmy Hart in 1984 and the bad guy, or the “heel,” against Lawler in 1985, with Lawler eventually beating Savage in a ‘Loser Leaves Town’ fight. 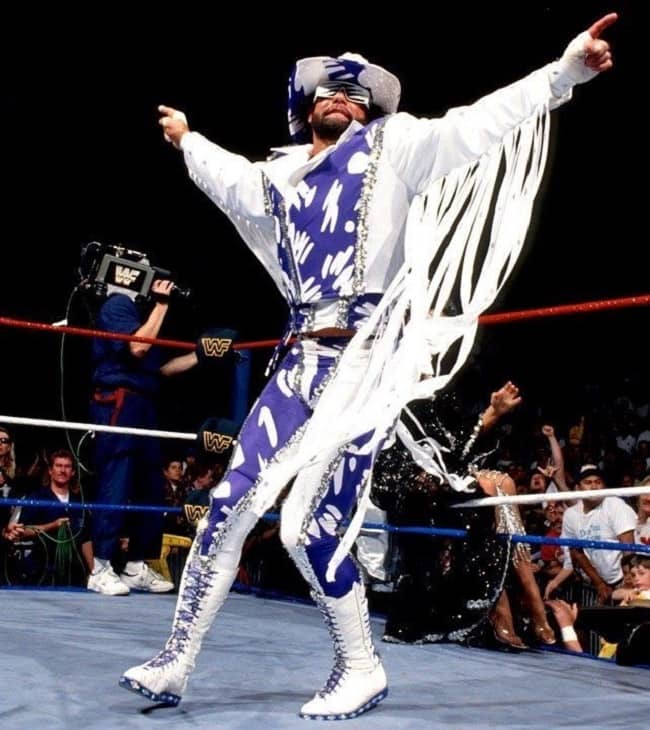 Similarly, he signed with Vince McMahon in mid-1985 and debuted on ‘Tuesday Night Titans.’ In November 1985, he made his pay-per-view debut at ‘The Wrestling Classic’. There he had defeated The Dragon and Dynamite Kid before losing to Junkyard Dog in the finals. He had a feud with the ‘Intercontinental Heavyweight Champion’ Tito Santana in the latter half of 1985. There, he was defeated in October 1985. In November 1985, he won by count-out. He did, however, win the match but not the championship because the title did not change hands via count-out.

Likewise, he had defeated Santana for the WWF Intercontinental Heavyweight Championship on a ‘Prime Time Wrestling’ episode at the ‘Boston Garden’ in February 1986, using an unauthorized metal object to knock out his rival. He formed a tag team with Jesse Ventura, aka “The Body,” who remained a fan of his until 1990. Around this time, he was feuding with George “The Animal” Steele, who had a crush on Miss Elizabeth. The rivalry resulted in a championship match for the ‘International Heavyweight’ title, which Savage won. In 1987, he lost his ‘Intercontinental Heavyweight Champion title to Ricky Steamboat in a contest at ‘WrestleMania III.’ The battle was meticulously choreographed and rehearsed.

Randy eventually dumped Elizabeth in favor of former ‘WWF Women’s Champion’ Sensational Sherri. Later that year, at ‘WrestleMania VII,’ Savage was defeated by The Warrior. It was prompting Sherri to attack him in the ring. This drew Miss Elizabeth to his aid and signaled the end of his career. On the show, he continued to play non-wrestling roles and married Miss Elizabeth on stage. He wrestled in a ‘WCW’ match in 2000 before making his last appearance at a ‘Total Nonstop Action Wrestling’ show (2004–2005).

Similarly, in 2009, he was inducted into the ‘Professional Wrestling Hall of Fame,’ 2015. And the ‘World Wrestling Entertainment (WWE) Hall of Fame, and in 2016 into the ‘llio DiPaolo Legends of the Aud Hall of Fame. In 1998, he accepted the ‘Man of the Year’ award from ‘Harvard Lampoon,’ the university’s comedy society.

Randy Savage’s popularity and importance to the World Wrestling Federation is almost on par with wrestling legend Hulk Hogan at the height of his success. His long wrestling career and fame helped him amass an $8 million net worth at the time of his death.

Savage married Elizabeth Hulette in December 1984. Her birth name is aka Miss Elizabeth. The couple split shortly after the 1991 “Match Made in Heaven.” He later married Lynn Payne, his high school sweetheart. 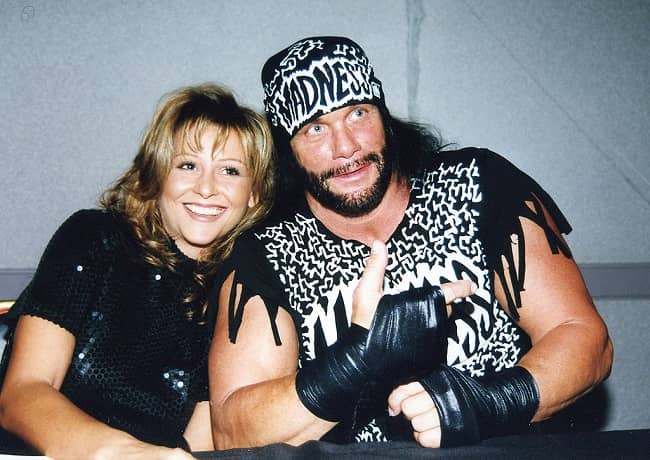 He stood 6 feet 2 inches tall and weighed about 108 kg before his death.