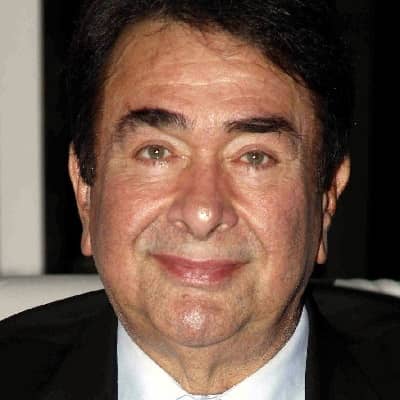 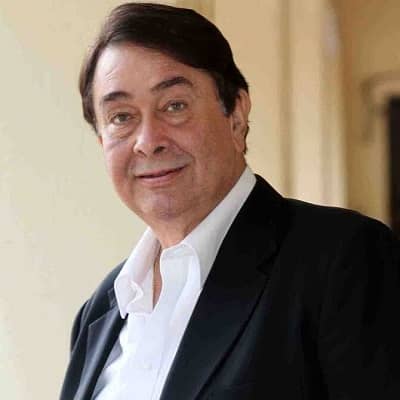 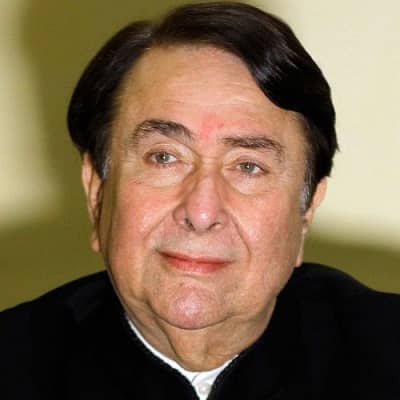 Randhir Kapoor is a popular Indian actor, producer, and director. Randhir Kapoor is one of the most influential men in the Bollywood industry besides, being the head of RK Studios in Chembur, Bombay, India.

His full name is Randhir Raj Kapoor. He was born on 15 February 1947. He hails from Bombay, Bombay Presidency, British India. Presently, he is 74 years old and his birth sign is Aquarius.

His parents are the actor and filmmaker Raj Kapoor (father) and  Krishna Kapoor (mother). Similarly, he had two brothers, the late Rajiv Raj Kapoor and the late Rishi Raj Kapoor. And, he also has two sisters, Rima and the late businesswoman Ritu.

He along with his family moved later from their ‘Kapoor Haveli’ in Peshawar (now in Pakistan) to Mumbai, before the partition of India, for acting careers. Moreover, his family originally belonged to Samundri/Punjab, Pakistan. Randhir belongs to the famous ‘Kapoor family.’ Therefore, the ‘Kapoor family’ has been part of the Hindi film industry since the late 1920s. 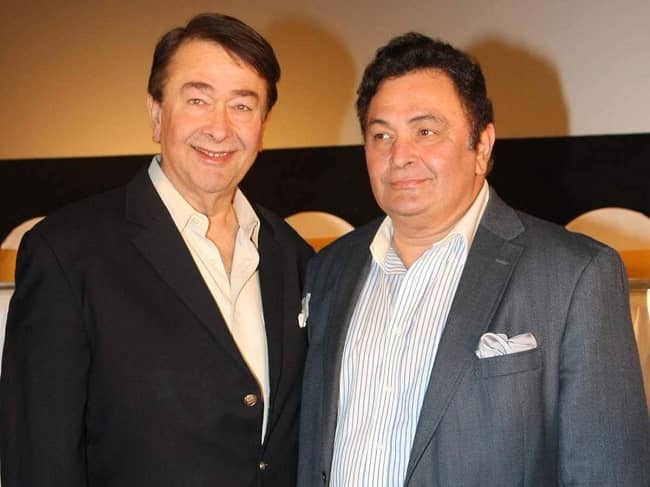 Randhir was an established and famous actor of the 1970s and received two Filmfare Award nominations. But, his career declined in the early 1980s. And, following which he rarely appeared in films. Initially, he appeared as a child artist in ‘Shree 420’ (1955) and ‘Do Ustad’ (1959). 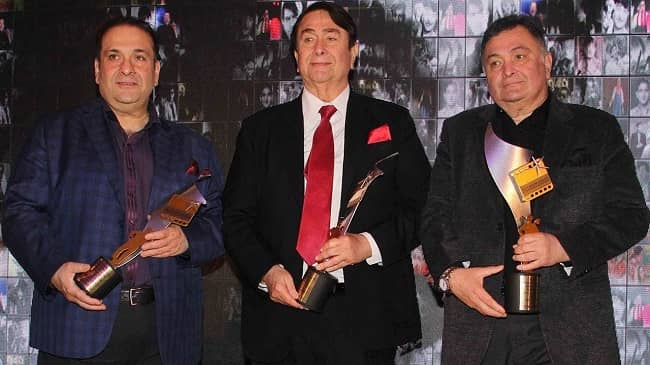 Kapoor’s career failed to propel forward after 1985. And, after which he quit acting for over a decade. However, he directed the blockbuster romantic drama Henna (1991), which proved to be the most commercially successful film of the decade. Therefore, earning him a ‘Filmfare Award’ for the Best Director nomination. And, was also chosen as the Indian submission to the Oscar.

In recent years, he has occasionally returned to films with his biggest commercial success, the ensemble comedy Housefull (2010). It earned over ₹1 billion (US$15 million) worldwide. Similarly, in 2012, Randhir appeared in Housefull 2. Therefore, it was the first film in which he acted along with his brother Rishi. Likewise, Randhir went on to appear in ‘Ramaiya Vastavaiya’ in 2013 and ‘Super Nani’ in 2014.

Randhir married actress Babita Shivdasani Kapoor, on 6 November 1971. The couple fell in love with the shooting of ‘Kal Aaj Aur Kal’. They have two actress daughters, Karisma Kapoor and Kareena Kapoor. Unfortunately, they separated in 1988 as differences arose between them. However, the couple reconciled in October 2007. Therefore, they never divorced but lived separately for 19 years. Caption: Randhir Kapoor’s picture with his wife and their daughter, Karishma. Source: Instagram

Randhir is a handsome and smart man. He stands tall at a height of 5 feet 9 inches and weighs around 90 kilos. He has a healthy and fit body status despite being in his 70s. His chest size is 42 inches and his biceps size is 13 inches. He has a beautiful pair of hazel eyes and his hair is of dark brown color.

Randhir was 3rd highest paid actor from 1971-1975. His acting and directing career has led him to earn a handful amount of money. However, as of 2021, his net worth is $30 million.