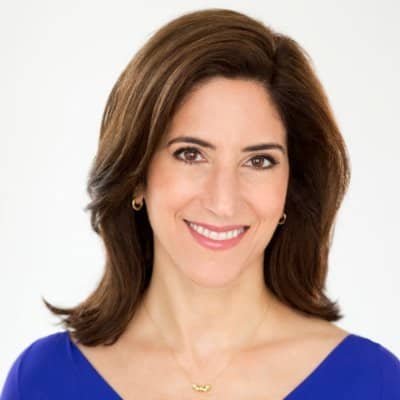 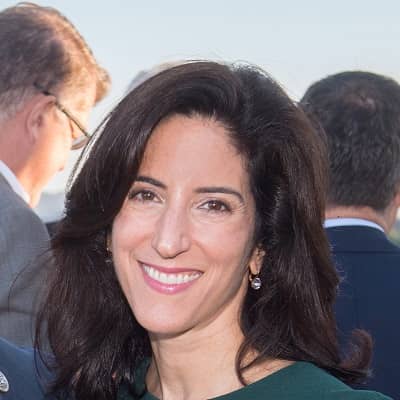 Rana Foroohar was born Rana Aylin Foroohar on 4th March 1970. Her birth took place in Frankfort, Indiana, United States. , she is currently 52 years old and holds American citizenship. Likewise, the columnist is a follower of Christianity and her birth sign as of her birth date is Pisces.

Moving on to her family members, she was born to her father Aygen Erol Dogar, and her mother Ann. Her father emigrated from Turkey and is an engineer. He also owns a small manufacturing business in Midwest. Likewise, her mother is a teacher and she is the daughter of immigrants from England and Sweden. Rana is a single child of her parents and she grew up in a supportive environment.

In terms of her educational status, Rana completed her schooling at Frankfort Senior High School in 1988. After completing high school, she joined Barnard College and graduated with a degree in Bachelor of Arts in English Literature.

Rana started her career as an economic and foreign affairs editor at Newsweek. She also worked as a London-based foreign correspondent and covered Europe and the Middle East. She worked at Newsweek for 13 years. While there, she won the German Marshall Fund’s Peter Weitz Award for her transatlantic reporting. In addition, she has also won some other awards from institutions such as the East-West Center and the Johns Hopkins School of International Affairs. Also, she is now a life of a member of the Council on Foreign Relations.

Moving on, after leaving Newsweek, she joined Time magazine. She worked here as an assistant managing director and an economic columnist for six years. In 2017, she joined Financial Times and is working there as a global business columnist and an associate editor based in New York. 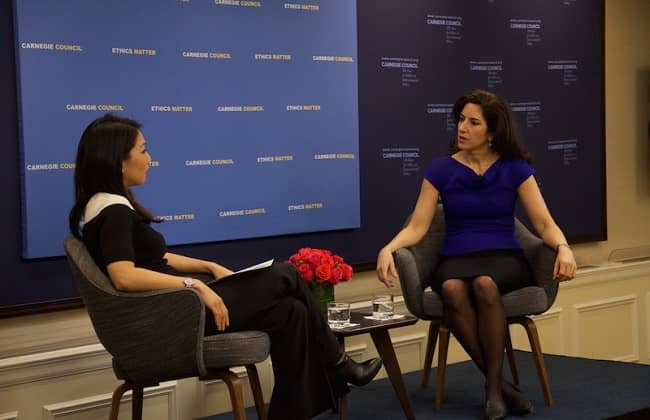 Likewise, in 2016, she wrote and published her first book titled “Makers and Takers: The Rise of Finance and the Fall of American Business”. The book was on the shortlist for the 2016 Financial Times and McKinsey Business Book of the Year Award. Likewise, she published her second book titled “Don’t Be Evil: How Big Tech Betrayed Its Founding Principles—and All of Us” in November 2019.

Rana Faroohar has made a pretty handful amount of money throughout her career. As of the online resources, she currently has an estimated net worth of approximately $1 million US dollars. She mostly earns from her career as a business columnist. She has a modest lifestyle of her wealth.

Regarding her relationship status, she has been married twice in her lifetime. She first married Kambiz Faroohar. Kambiz is an Iranian-British journalist for Bloomberg. However, she separated from Kimbaz for personal reasons. After that, she married her current husband, John Sedgwick in 2013. They had a beautiful wedding in Stockbridge, Massachusetts, United States.

The couple has two children together; a son named Alex Sedgwick and a daughter named Darya Sedgwick. She is living happily with her current husband and children in Brooklyn. Likewise, her father-in-law, Robert Minturn Sedgwick is an investment professional. She has also written a book about her father-in-law. 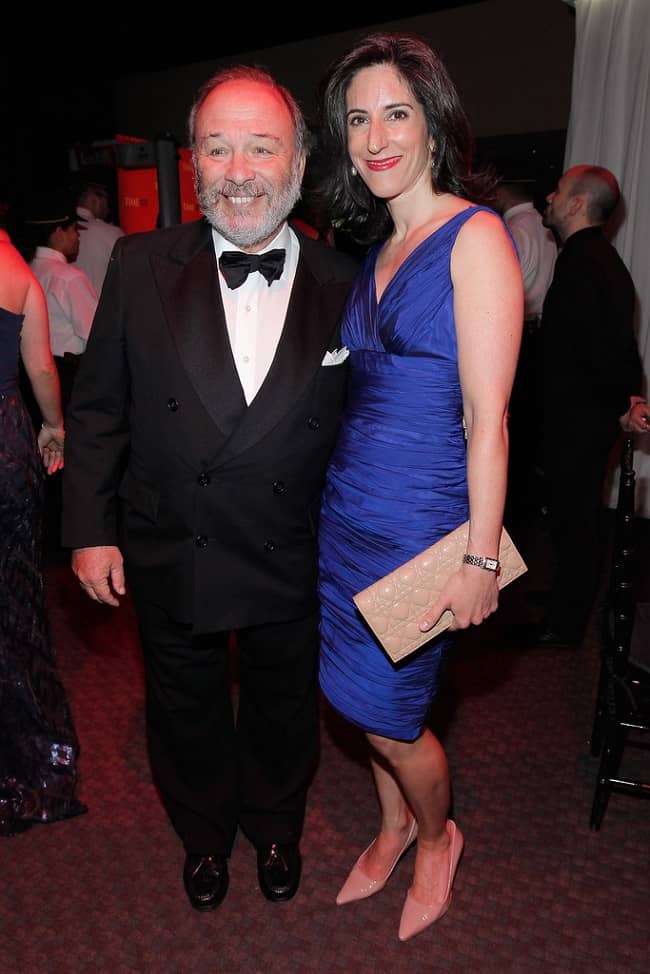 Enhancing her body measurements, Rana is an attractive and gorgeous lady. Talking of her height, she is 5 feet 6 inches or 1.67 meters tall. Likewise, her other body measurements such as weight, chest size, hip size, waist size, etc are currently not available. In addition, she has light brown hair and a pair of beautiful black eyes. 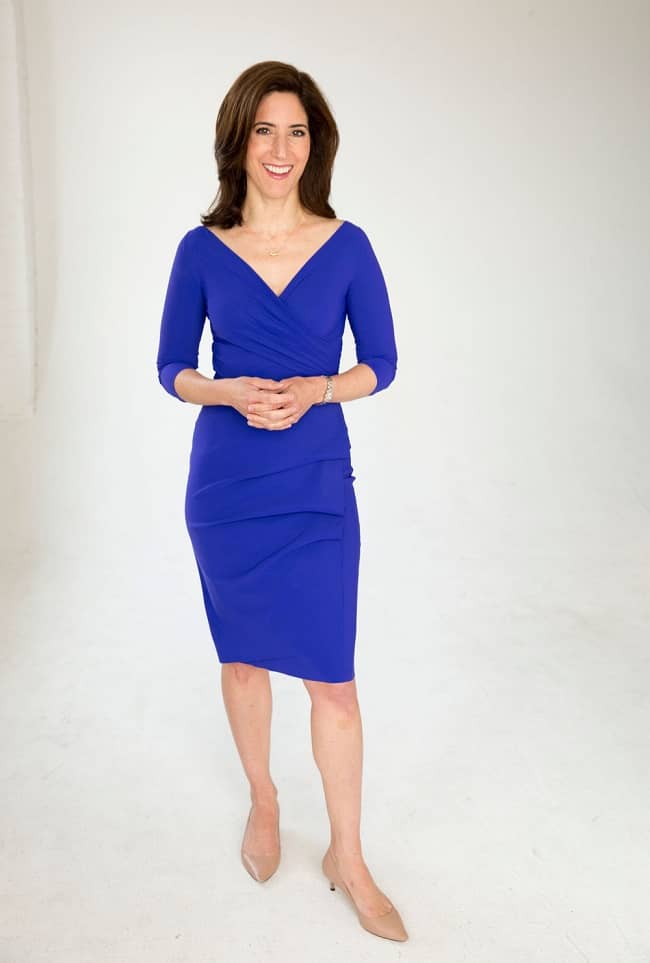 When it comes to her social media handles, she is only available on Twitter. She joined Twitter in January 2012 and now is a verified user. Her @RanaForoohar Twitter account has more than 32k followers.