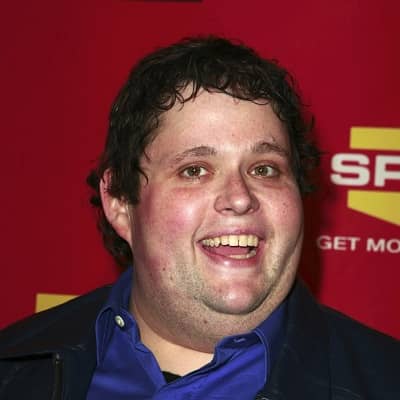 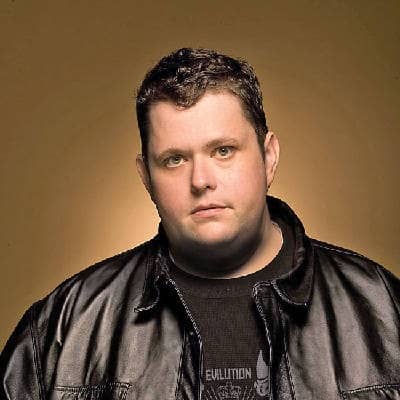 More Facts of Ralphie May

Ralphie May was born Ralphie Duren May on 17th February 1972. He stepped into this world in Chattanooga, Tennessee, United States. Likewise, he held American citizenship and followed Christianity. In addition, his birth sign was Aquarius.

Moving on towards his family members, he was born to his father Charles Winston May, and his mother Sue Ann Sykes. Similarly, he also had two elder sisters named Melanie Adamski and Camellia May and an older brother named Charles May.

He was raised in Clarksville, Arkansas with his siblings. He won a contest to open for Sam Kinison, whom he regarded as his idol when he was 17 years old. Kinison proposed that May relocates to Houston to improve his stand-up performance. May received her diploma from the Performing and Visual Arts High School.

May died on October 6, 2017, at the age of 45, after going into cardiac arrest. May had been suffering pneumonia for many weeks and had canceled gigs in the preceding month, according to his spokeswoman, Stacey Pokluda. Moreover, he was set to have a meet-and-greet following his final performance at Harrah’s in Las Vegas around midnight, hours before his death, but he had already displayed symptoms of his failing condition.

May was chosen to compete in the inaugural season of Last Comic Standing in 2003. He came in second place in the tournament, which was won by Dat Phan. May then appeared on popular shows like The Wayne Brady Show and The Tonight Show with Jay Leno. He was the sole white comic on The Big Black Comedy Show, which included Mo’Nique, Rodman, and Vince Morris, in 2005. 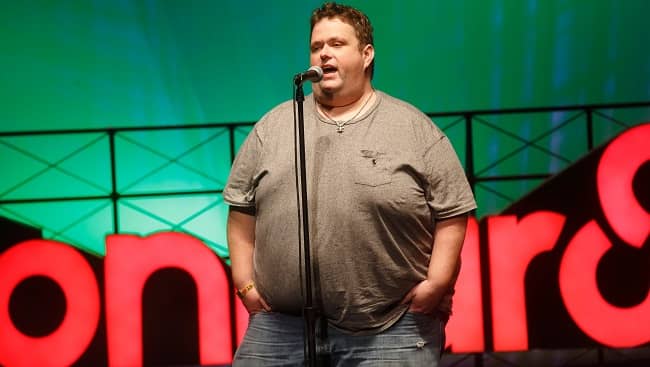 Being a celebrated comedian and actor, May had made a pretty satisfactory amount of money. As of the online resources, he had an estimated net worth of $2 million US dollars at the time of his death.

May has struggled with his weight his entire life. In 2004, he underwent gastric bypass surgery and lost 350 pounds as a consequence of his participation in VH1’s Celebrity Fit Club (160 kg). After developing viral pneumonia while on vacation in October 2011, May lost 40 pounds.

In November 2011, after contracting severe pneumonia on a cruise ship, he had a near-fatal pulmonary embolism when a blood clot from his leg became lodged in an artery.

May married comedian Lahna Turner on July 3, 2005. A girl was born in September 2007 and a son was born in June 2009. In October 2015, the couple filed for divorce and requested shared custody of their children, but their divorce was never finalized. 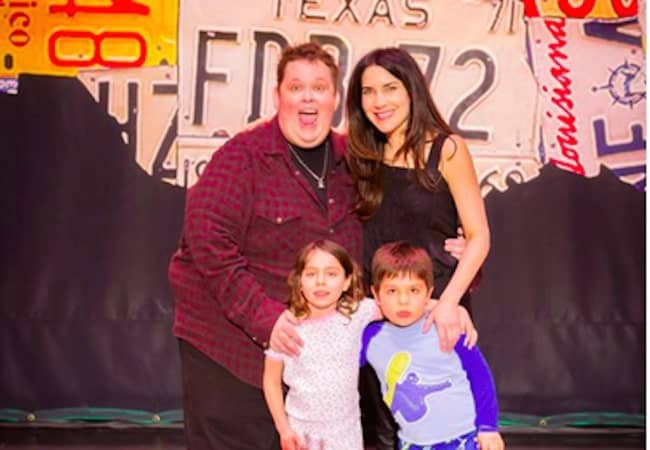 Caption: Ralphie with his family (source: The Comic’s Comic)

Enhancing his body measurements, May suffered from obesity throughout his life. He was 5 feet 9 inches or 1.75 meters tall and weighed 350 pounds or 160 kg at the time of his death. His body weight increased to 800 pounds after a car accident at the age of 16. However, his other body measurements are current;y unavailable.