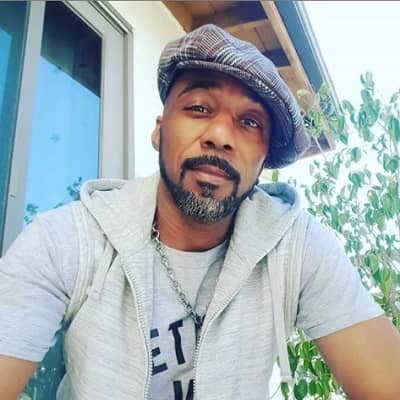 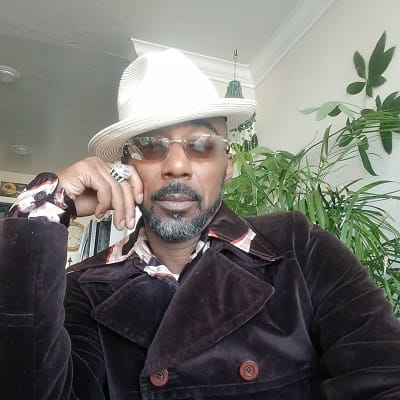 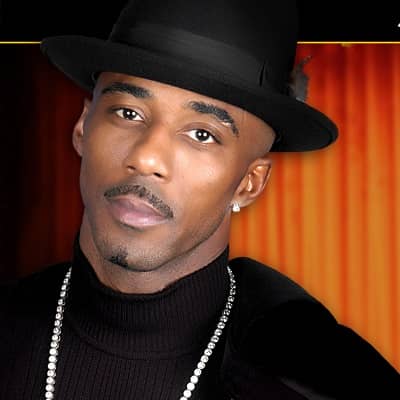 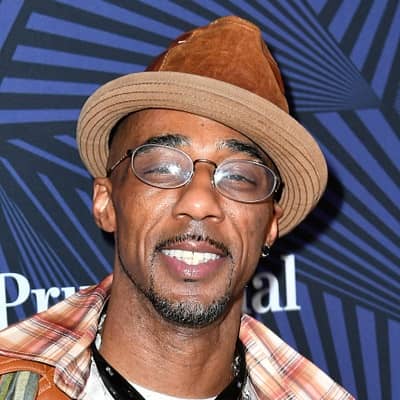 Ralph Tresvant was born on 16 May 1968 and he is currently 53 years old. He hails from Boston, Massachusetts, and his zodiac sign is Taurus. Talking about his family, his parents are mother Patricia Tresvant and father Ralph Hall. Likewise, he has two younger siblings namely LaTonya and Andre. Moreover, his middle name is “Edward”. 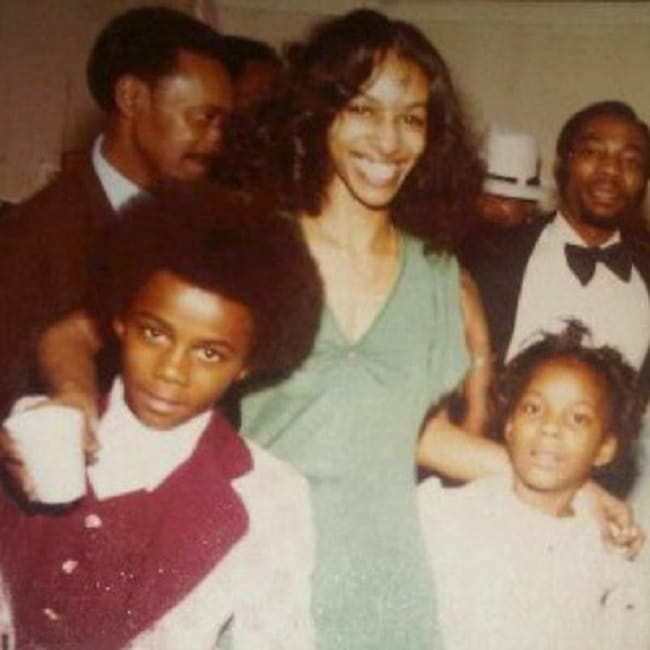 Professionally, Ralph Tresvant is a well-known singer-songwriter, actor, and record producer. People recognize him best for being the lead singer of R&B group New Edition. He is also a solo artist who released the album Ralph Tresvant in the year 1990. Likewise, in the year 2008, this singer began touring with Bobby Brown and Johnny Gill. With these two, he had a new group called “Heads of State”.

Talking about the beginning of this personality’s career, he along with Bobby Brown, Ricky Bell, and Michael Bivins started performing at local talent shows. This happened after some junior high school friends got the idea to put a group together. A local up-and-coming producer and songwriter – Brooke Payne – spotted these boys. Back then, Brooke was a local manager and choreographer and encountered the performing boys at a local talent show in Roxbury.

Following an audition, Brook gave the boys the name “New Edition”. This name was to signify the boys were a new edition of the Jackson 5. Maurice Starr signed these boys to his independent Streetwise Records label. He also added a 5th member to the group and he was Ronnie DeVoe. Ronnie is also Brooke Payne’s nephew. Back then, Maurice wanted to create a newer edition of the pop act “The Jackson 5”.

The singer’s group – New Edition – released their debut album Candy Girl in the year 1983. This album was a successful launch for the group and consisted of some teen-oriented hit singles like Popcorn Love, Is This the End, and Jealous Girl among others. 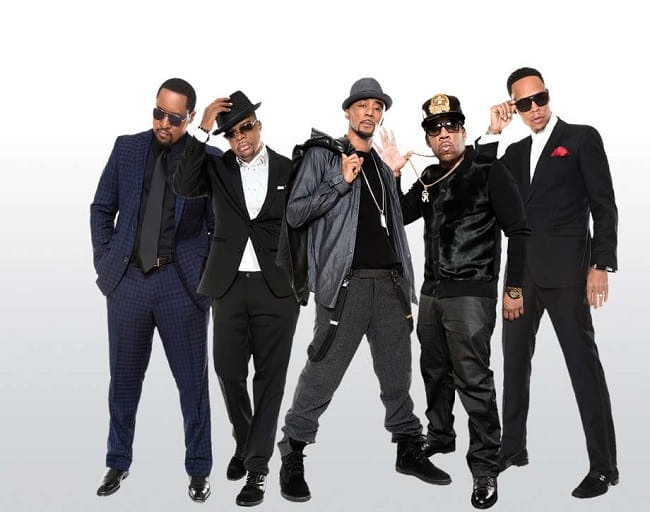 Ralph Tresvant is a happily married guy and his wife is Amber Serrano. The two tied the knot on 18 September 2004 and have been going strong ever since. The singer’s wife is a virtual artist and visual art designer. His wife is also the owner of the Divine Inner Vision agency. Moreover, the singer’s wife has also made appearances in the popular comedy House Party and also starred in the group’s documentary The New Edition Story. The couple shares one child together namely Dakari.

Prior to this, the singer was married to Shelly. Shelly was actually his love from school days. The two have three kids together. The ex-couple is also now a grandparent when their oldest daughter gave birth to a boy. The couple had their own issues as the singer was a playboy while Shelly was a drug addict. Due to their own issues, they couldn’t make their relationship last forever and hence they separated in 1996. Mariah, Na’Quelle, and Ralph Tresvant Jr. are the three children that the singer shares with Shelly. 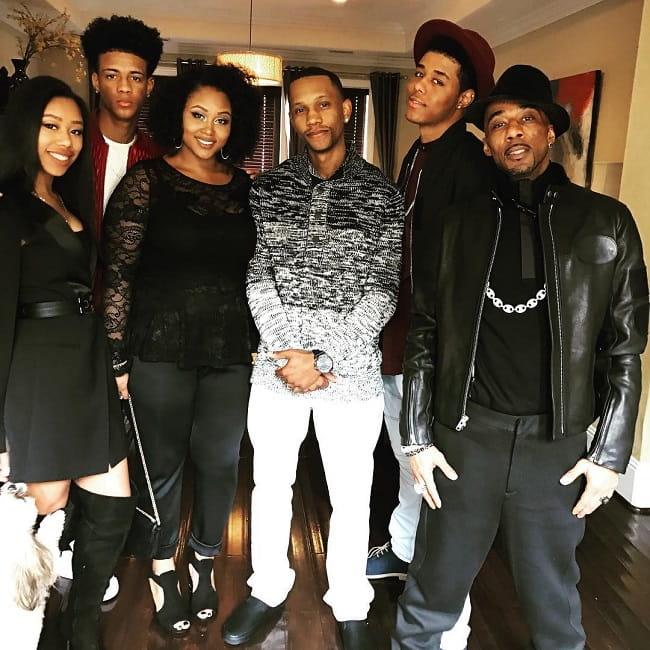 Ralph Tresvant stands tall at an approximate height of 5 feet 8 inches or 1.73 meters. Likewise, the singer has a bodyweight of 143 pounds or 65 kgs. Other than this, the singer’s other body measurements like his chest-waist-hip measures, dress size, biceps, etc. are still a mystery. Moreover, the American singer has dark brown eyes and hair of the same color.