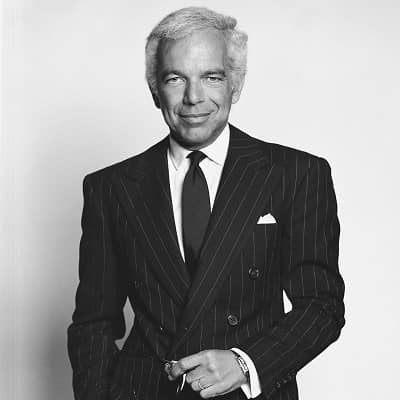 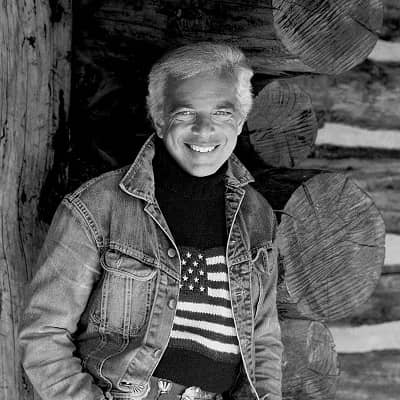 Ralph Lifshitz aka Ralph Lauren was born on October 14, 1939, in New York and is currently 81 years old. His sun sign is Libra.  He was born to Frayda and Frank Lifshitz, Jewish immigrants. He has 3 siblings with whom he spent his entire childhood. Ralph went to the Baruch College and then to the MTA. Eventually, he graduated from the DeWitt Clinton High School, in 1957.

His friends used to make fun of his last name. So, at the age of 16, he changed his name to Ralph Lauren. Ralph attended Baruch College and studied business. But, after 2 years he dropped out of college.

Ralph served in the United States Army from 1962-1964. He worked as a sales assistant with the Brooks Brothers.  Later, he was inspired to create his own version of European-styled neckties. But, his project was brushed off as an unrealistic project by the company he worked in. Then, he left the company and struggled to start his own. Moreover, he converted rags into ties and sold his products from one small shop to another. 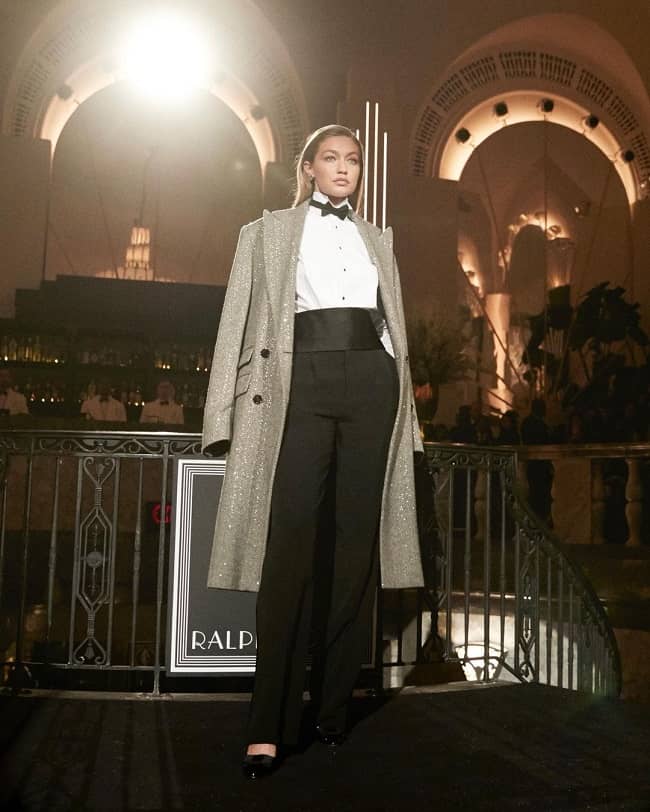 Neiman Marcus decided to buy 100 dozen of his ties. That was a big breakthrough in his career.  And, his career in the world of fashion began. In 1967, Ralph Lauren opened a necktie store under the label Polo. He did not have money so he took a $50,000 loan from Norman Hilton. It is a clothing manufacturer. Additionally, he obtained the rights to use the emblem Polo from Brooks Brothers. He expanded his small business and opened a Polo boutique, in 1971.

Ralph open it in Rodeo Drive, in Beverly. Moreover, he released his trademark short-sleeve shirt with the Polo logo, in 1972. Moreover, he also unveiled his first Ralph Lauren collection for women. Then, his work started getting recognized by people. Therefore, he designed a whole clothing line for the movies The Great Gatsby and Annie Hall. Then, Ralph established his flagship store Polo Ralph Lauren, in 1984. He converted the Rhinelander Mansion into his store.

Raise in the Fashion world

Additionally. Ralph Lauren Corporation became a public company, in 1997. It floated in the New York Stock Exchange under the symbol RL. In addition, he signed 30 years deal with NBC associates, in 2000. The deal was to sell his fashionable lifestyle on social media, in print, and on television. Apart from the world of fashion, he established a charitable organization, the American Heros Fund. The organization provides subsidies to children whose parents perished in the September 11 attack.

And, also subsidies Ralph Lauren Center for Cancer Care and Prevention, in 2003. By 2007, he has expanded his business around the United States. He had established over 35 boutiques in 23 locations. Ralph was the first fashion designer to have his own flagship store in the United States.

Ralph Lauren has been honored with the COTY Awards, in 1970. The award was for the menswear line. In 2010, he was declared the Chevalier de la Legion d’honneur by Nicolas Sarkozy. Therefore, he has been listed as the 162nd richest person in the world by Forbes magazine.

Ralph Lauren started his small business by taking loans. But, now he is one of the renowned fashion designers. According to Forbes, his estimated net worth is $6.3 million. He is the 102nd richest person in America, as of 2019. He has expanded his trade around the United States. Therefore, Lauren has been earning a huge amount of money. Thus, the family has been living a lavish and luxurious life.

Ralph Lauren is a married man. He is married to Ricky Anne Loew-Beer on December 20, 1964, in New York. She is a teacher and part-time receptionist. The couple is blessed with 3 children named Andrew Lauren, David Lauren, and Dylan Lauren. 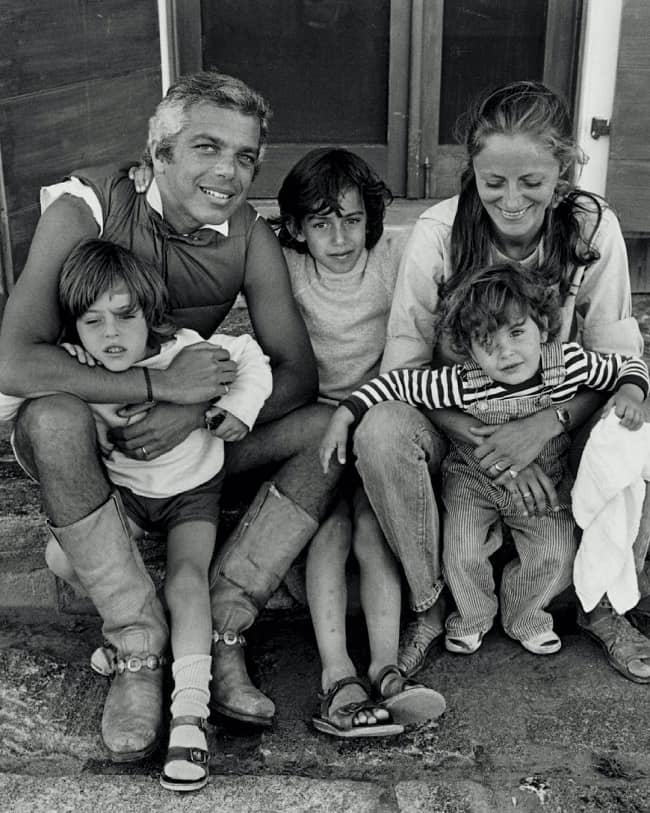 Caption: Ralph Lauren with his wife and children. Source(Instagram)

Therefore, he was diagnosed with a non-threatening brain tumor. In 1987, he went for surgery to remove the brain tumor.

Ralph Lauren is a very good-looking person. He is mainly seen being well dressed and well maintained. Thus, he has greyish white hair color and grey colored eyes. Therefore, there is no other information regarding his body measurement.