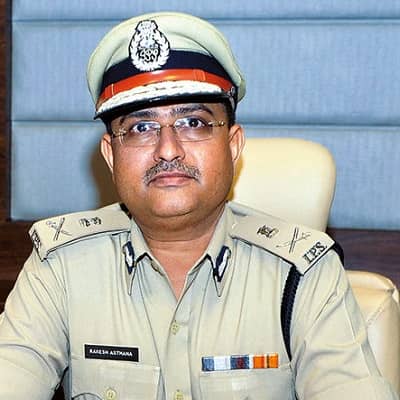 Rakesh Asthana was born on 9 July 1961 and he is currently 60 years old. He hails from Ranchi, Jharkhand, India. At the time of his birth, this place was a part of Bihar.

Talking about his family, Rakesh’s father’s name is H.R. Asthana and he was a physics teacher at school. Other than this, there is no further information regarding Rakesh’s siblings, mother, and other family details.

Regarding his educational journey, he completed his school at Netarhat Residential School, Netarhat. For his higher education, he attended St. John’s College, Agra. Later, he did his alma mater at Jawaharlal Nehru University. 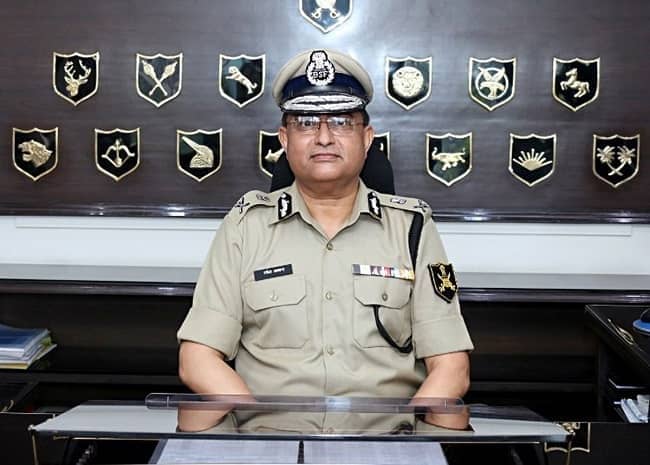 Professionally, Rakesh Asthana is a Police Service officer in India. He is a part of the 1984 batch of Gujarat cadre. The police officer served as the Special Director at the Central Bureau of Investigation and was the Director-General at Border Security Force & Narcotics Control Bureau. As of July 2021, he became the Police Commissioner of Delhi.

Prior to this, he was the Director-General Border Security Force from 18 August 2020. Before him, Vivek Johri assumed this position. In the year 2001, he received the award “The Police Medal for Meritorious Services” and in 2009 received another award “The President’s Police Medal for Distinguished Services”.

Rakesh Asthana gained fame after being appointed to investigate the Fodder Scam in 2017. The Fodder Scam is an Indian corruption scandal. This scandal involved embezzling of about ₹9.4 billion (around US$540 million). The embezzlement was carried out from the government treasury of the eastern Indian state of Bihar. 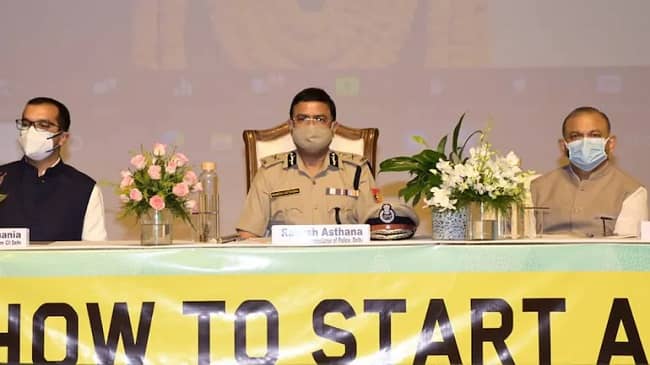 Caption: Rakesh Asthana attending the inauguration of the ‘How to start a business’ workshop. Source: India Today

The culprit, Lalu Prasad, is a popular politician in India. At present, he is the president of Rashtriya Janata Dal (RJD). Prior to this, Lalu Prasad was a Union Minister of Railways, Chief Minister of Bihar, as well as a Member of Parliament of the Lok Sabha.

Later on, he also caught DGMS Director-General taking bribes. The police officer caught him in Dhanbad. Following this 1st case, there were several other officers of the Director-General who came under arrest later on.

Then in 2008, he was once again given the responsibility to investigate the bomb blast that occurred on 26 July 2008 in Ahmedabad. The police officer settled this case within 22 days. Furthermore, he also examined the case of Asaram Bapu as well as his son Narayan Sai. The authorities caught Narayan Sai on the Haryana-Delhi border. 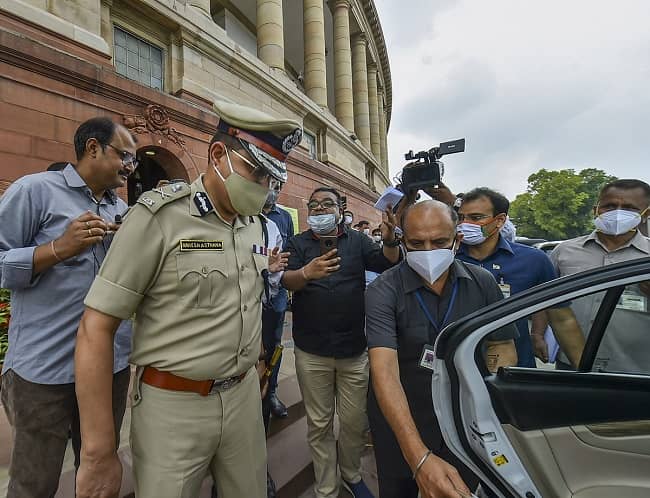 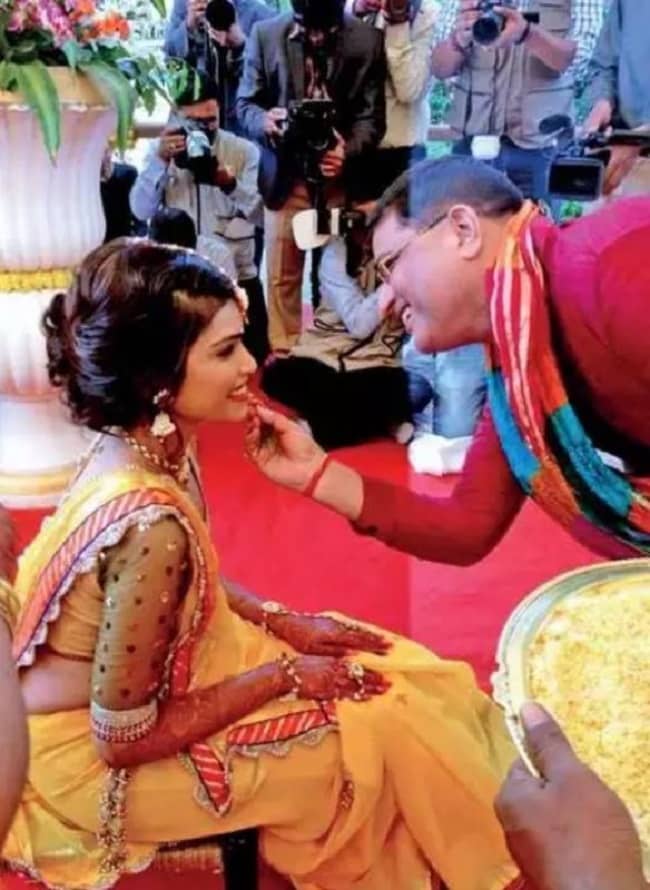 Rakesh Asthana stands tall at an approximate height of 173 cm or 5 feet 8 inches and his weight is around 79 kgs or 174 lbs. Other than this, the police officer’s other body measurement details like his chest-waist-hip measures, biceps, etc. are unknown. Moreover, the Indian police officer has dark brown hair and eyes of the same color.

Rakesh Asthana doesn’t seem to have a personal profile on any social media platforms like Twitter, Instagram, Facebook, Tiktok, Youtube, etc. However, we can find him in many news articles, both online and offline. Moving on, this Indian police officer has a net worth ranging from $1 million to $3 million US dollars.