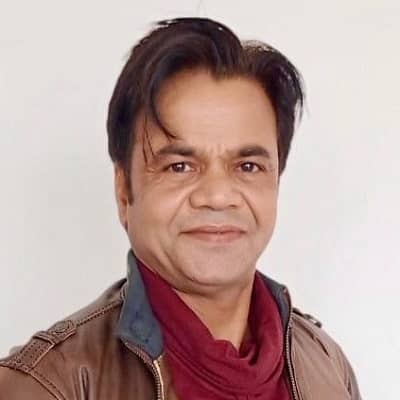 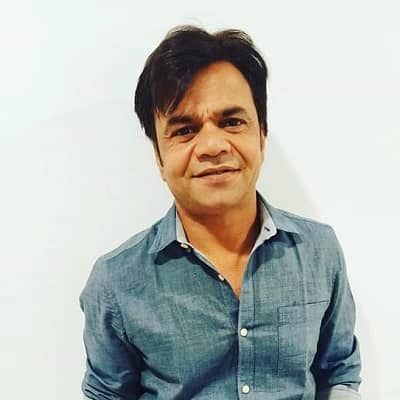 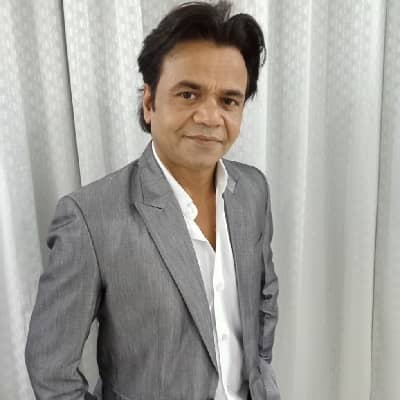 Rajpal Yadav whose full name is  Rajpal Naurang Yadav was born on 16th March 1971. He is currently 51 years old. Being born in mid-March, his zodiac sign is Pisces.

Likewise, he was born and raised in Shahjahanpur, Uttar Pradesh, India. Yadav is an Indian citizen who follows Hinduism. Regarding his family members and siblings, Rajpal has not revealed his parents’ names. He has a brother named Naurangi.

Furthermore, talking about his educational qualification, he studied Theatre courses at Bhartendu Academy of Dramatic Arts and the National School of Drama. He has performed in several plays at Shahjahanpur. Likewise, Yadav also attended Rohilkhand University.

Yadav failed to repay a loan of Rs.5 crore which was taken by his company Shree Naurang Godavari Entertainment to make a film Ata Pata Laapata. The case was filed by Murli Projects.

He was given 10 days- imprisonment in 2013. Later in November 2018, he was sentenced to three months in prison by the Delhi High Court.

Talking about his net worth and earnings, Rajpal is an actor who is popular for his comical roles. He earns $40,000 as a salary. Likewise, he has an estimated net worth of around $7 million.

Regarding his relationship status, Rajpal is straight and in a marital relationship with Radha Yadav. They tied the knot on 10th June 2003. The couple has two lovely daughters named Harshita and Rehanshi.

Before this, Rajpal was married at the young age of 20 to Karuna. They have a daughter together named Jyoti. Unfortunately, due to severe medical complications, Karuna died. 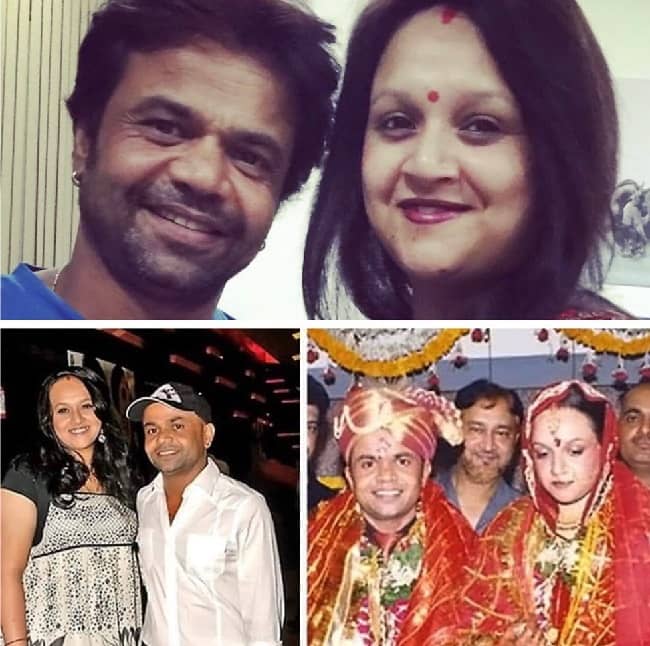 Rajpal is an actor who made his Bollywood debut in 1999 in Dil Kya Kare. The same year, he made TV debut in Mungeri ke bhai Naurangilal. It was a sequel to  Mungerilal Ke Haseen Sapne. 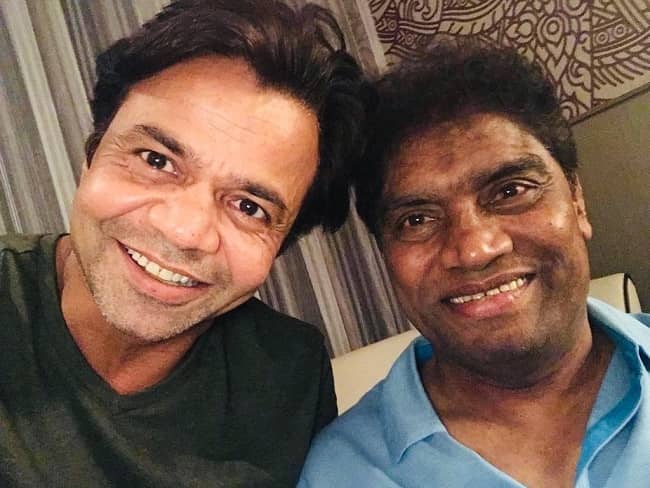 However, he came to prominence for his comic roles. Likewise, some of his comic roles are in Pyaar Tune Kya Kiya, Chup Chup Ke, Garam Masala, Phir Hera Pheri, Dhol, Waqt: The Race Against Time, and Hungama.

Rajpal made his Telugu language debut with Kick 2 in 2015. Additionally, he has appeared in a 2014 Indian English- language historical drama film Bhopal: A Prayer for Rain as Dilip.

HE joined the Twitter account in November 2010 with the username @rajpalofficial and has 163K followers. Additionally, he has also shared his email address for business collaboration and it is [email protected].

This actor has a height of 5 feet 3 inches (63 inches) and a weight of 58kg (128lbs). talking about other body measurements, his chest size is 36 inches, waist size is 28 inches and biceps size is 13 inches. Looking at his physical appearance, Rajpal has black hair and black pair of eyes. 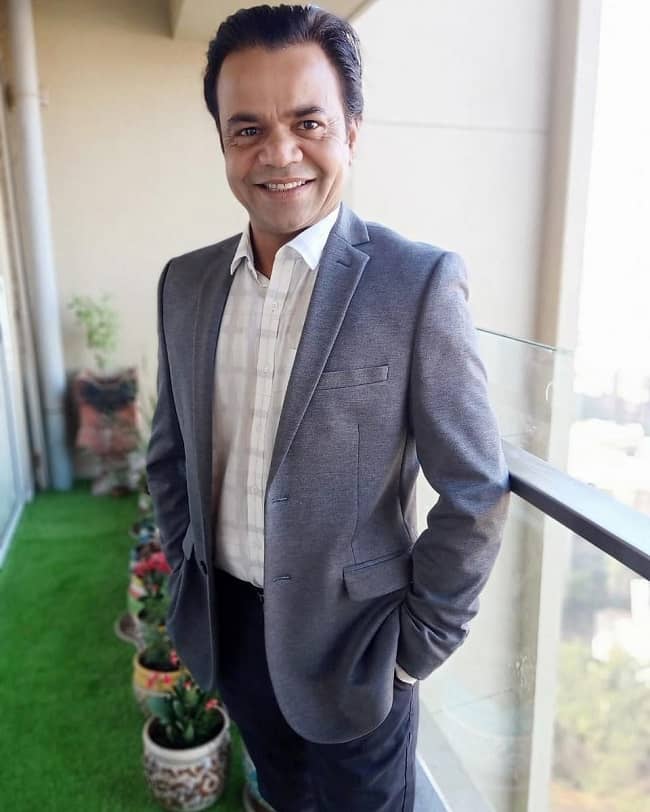