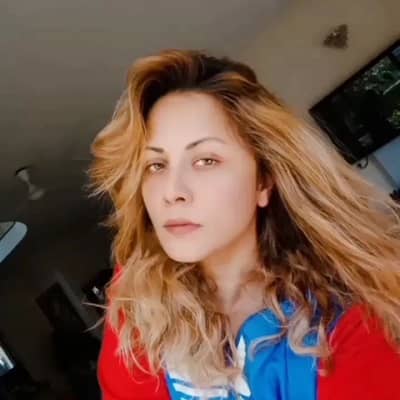 Rajlaxmi R Roy was originally named Rajlaxmi Khanvilkar until her marriage. Rajlaxmi R Roy was born on October 14, 1976. Currently, she is 45 years old. The former model was born in Bombay, now called Mumbai, Maharashtra, India. She is a Libra. Rajlaxmi was born in a conservative family to parents; Manmohan Khanvilkar(father). Her father was an architect, a builder, and an interior decorator. However, her mother’s name is not available. She is the only child. Hence, she doesn’t have siblings. 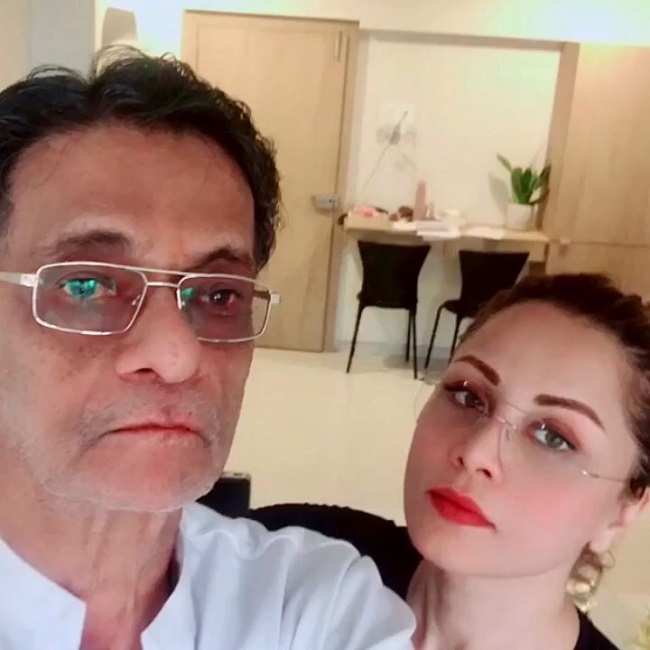 Caption: Rajlaxmi and her father posing for a selfie together. Source: Instagram

There is no much information available on her educational background.  She completed high school at BPM High School, located in Khar, Mumbai. Similarly, she completed her Diploma in India from Mithibai College of Arts, in India. Likewise, she has a double diploma degree. She studied for her second diploma at the Carrick Institution of Education in Sydney, Australia. For her second degree, Rajlaxmi took up an 80-week diploma program for hairdressing and salon management.

Rajlaxmi is one of the famous Indian models of the 90s’. She has been part of various modeling gigs and ad campaigns. However, besides taking up modeling as her profession, Rajlaxmi never modeled for any swimwear brands throughout her career. As she was brought up in a conservative family, it wasn’t all that easy for Rajlaxmi to convince her father.

Even though she started her career as a model, she later appeared in different Tv series. She made her appearance in the 1994 TV series BPL Oye.  She was also seen in video shows of Shiamak Davar. Similarly, one of the trademarks in her modeling career was working on the Cadbury chocolate ad campaign. 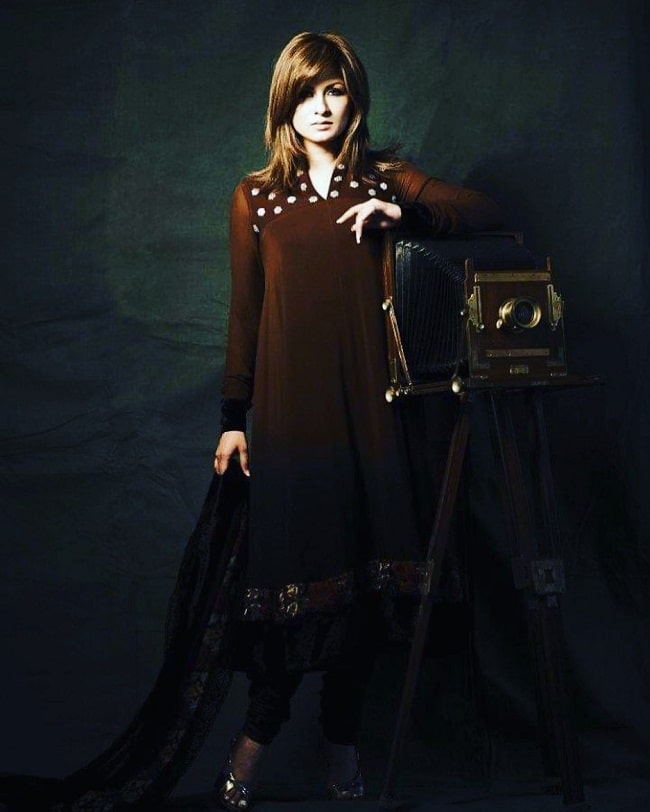 In the year 2001, she was seen in the movie ‘Asoka’. Likewise, after her first appearance on the big screen in 2001, she was featured in different music videos such as ‘Asan Te Tenu Rab Maniyea’ by Wadali Brothers in the year 2008, and ‘Chupke Chupke’ by Pankaj Udhas( 2012).

However, she later quit modeling as she aspired to set up a salon of her own in a foreign country Australia. The former model moved to Australia to fulfill her dreams and even studied the required courses necessary to accomplish her goals. She eventually was offered to work with Shangri-La Hotel’s beauty salon in Australia.

There are no accurate stats available on the web about Rajlaxmi’s income. However, her net worth is estimated to $1.5 million. Similarly, there is no information about any assets or properties owned by the former model. Her monthly salary is under review.

Rajlaxmi has married twice so far. She was first married to an Indian actor and model Samir Soni. Samir and Rajlaxmi met for the first time during the Cadbury ad campaign in the year 1996. Soon after the two happened to be close friends and not long after fell in love with each other. The couple quickly tied knots with each other the same year. However, their marriage didn’t sail very smoothly and the couple quickly called it quits seven months later.

Love found Rajlaxmi again years later. In the year 1998, she met Rahul Roy; an Indian actor. They dated each other for two long years and decided to get married in 2000AD. Rahul and Rajlaxmi stayed married for 14 long years. However, Rahul wasn’t really fond of Rajlaxmi’s decision to move to Australia to open a salon of her own. Rajlaxmi was a determined woman and had her mind fixated on fulfilling her dreams. Therefore, the couple ended up getting a divorce and going their own separate ways. 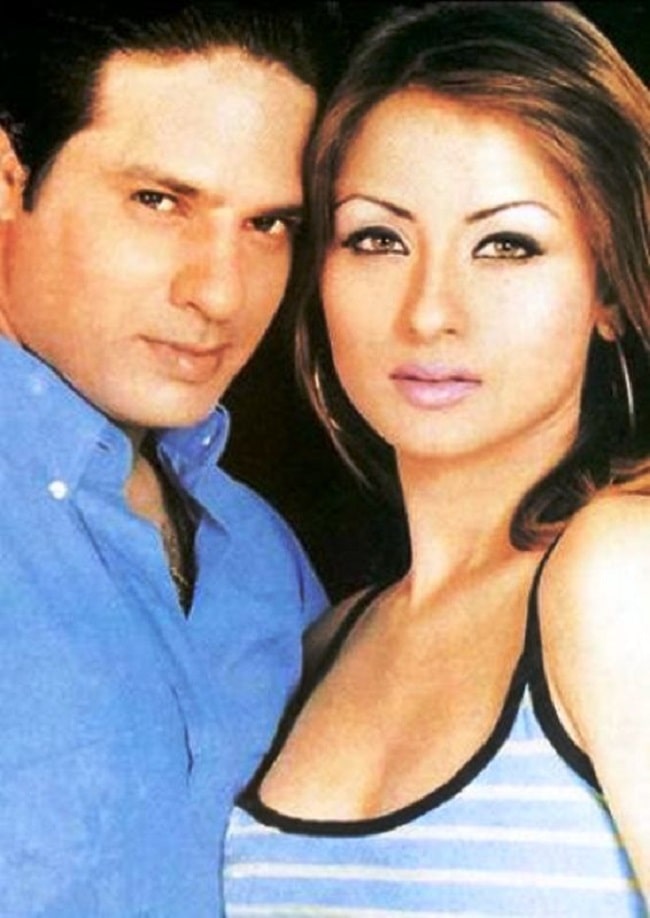 Rajlaxmi stands 5 feet 81/2 inches tall. She has hazel eyes and ashes brown hair. However, at the moment it seems that she has colored her hair completely blonde. Her weight and other specific body measurements are not available on the web as of the moment.