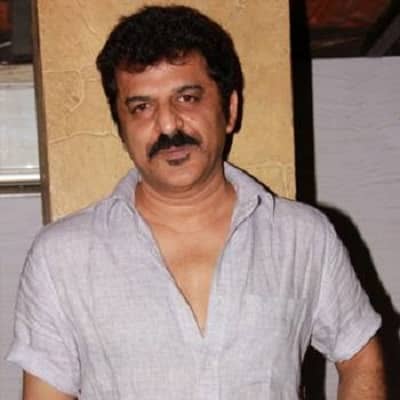 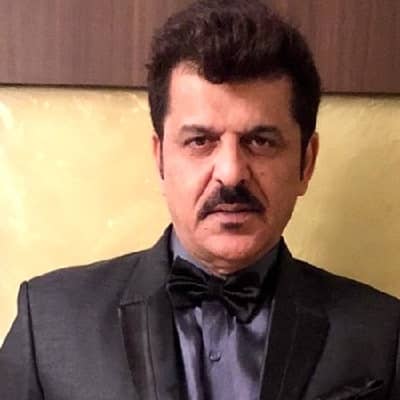 Rajesh Khattar was on September 24, 1966, and is currently 54 years old. Born in Mumbai, Maharashtra, India, he is Indian by nationality. Similarly, he follows Hinduism. Born on September 24, his birth sign is Libra. Talking about his family, he hasn’t disclosed any information regarding it. His mothers and father’s name is not known. In fact, he has a brother named Yogesh Khattar.

Regarding his educational details, he did his schooling at Delhi Public School in Mathura Road. After schooling, he joined Hansraj College in Delhi and completed his graduation.

Rajesh Khattar has established his career in multiple fields as he has been working as a film and TV actor, voice-over actor, and screenwriter. he has appeared in Hindi, Telegu, English, and other language TV series and TV films. In 1989, he appeared as Inspector Nagesh in the film “Nagin Aur Lootere”. Similarly, his other films are “Aaina” (1993), “Aaja Re O Sajana” (1994), “Aahat” (1995), “Chhota Sa Ghar” (1996), and many others.

In 1994, he portrayed the role of ACP Wahjad Ali in the TV series “Junoon”. He appeared in a total of 508 episodes from 1994 to 1998. In fact, he earned huge recognition from this series. Moving on, he has appeared in other popular movies such as “Don” starring Shah Rukh Khan and Priyanka Chopra, “Don 2”, “Khiladi 786” starring Akshay Kumar, the Satish Kaushik-directed “Gang of Ghosts”, “Manjunath”, and “Traffic”. Likewise, he also appeared in English and other language series and films like “Sharpe’s Peril”, the French series “Fais pas ci”, “Fais pas ça”, and German movies “Gift” (2017) directed by Daniel Harrich.

In 2016, he appeared as Ashwin Mehrotra in the Indian romantic thriller TV series “Beyhadh”. The actor played in 16 episodes of the series till 2017. Likewise, he landed in the TV series “Kya Qusoor Hai Amala Ka?” as Rishan Malik in 2017. Furthermore, he portrayed the role of Raj Malhotra in 6 episodes of the TV series “Fourplay” in  Moreover, his next hit TV.  series is “Bepannah” where he appeared in a total of 45 episodes as Harshavardhan Hooda in 2018. His most recent film is “Shukranu” where he portrayed the role of Bhisham and was released in 2020. 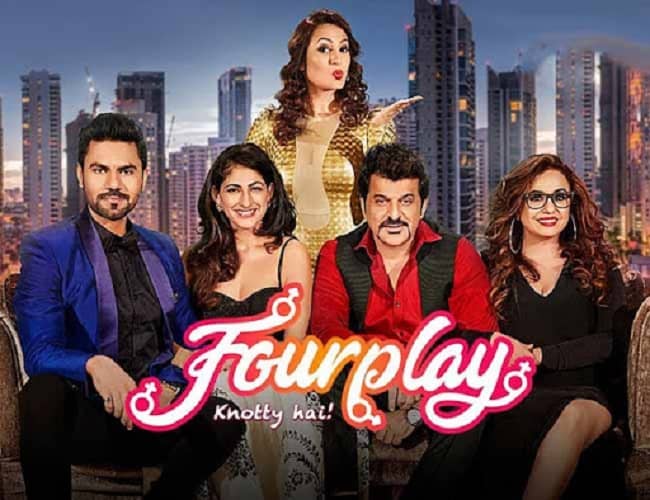 Rajesh Khattar has been married twice in his lifetime. He first got married to Neelima Azeem in 1990. Neelima is an Indian actress, classical dancer, and writer. She is also famous as the mother of Shahid Kapoor. he and Neelima together had a son named Ishaan Khattar who is also an actor. However, they got separated in 2001. Similarly, he married his second wife Vandana Sajnani in 2008. From his second wife, he has a son named Vanraj Krishna Khattar. Vanraj was born in August 2019, after 11 years of his parent’s marriage. 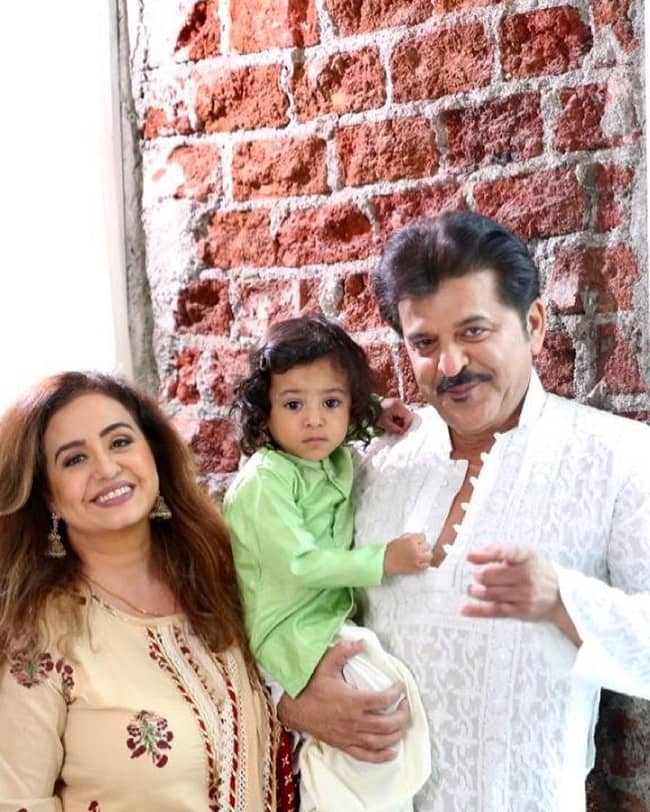 As an actor, Rajesh has maintained a fit and healthy body. Enhancing his physical appearance, he is 5 feet 9 inches or 1.75 meters tall and weighs around 70 kg or 154 pounds. Similarly, he still looks young and healthy. However, his actual body measurements such as chest size, waist size, and hip size are not available as of now. In addition, he has black hair with a pair of black eyes. 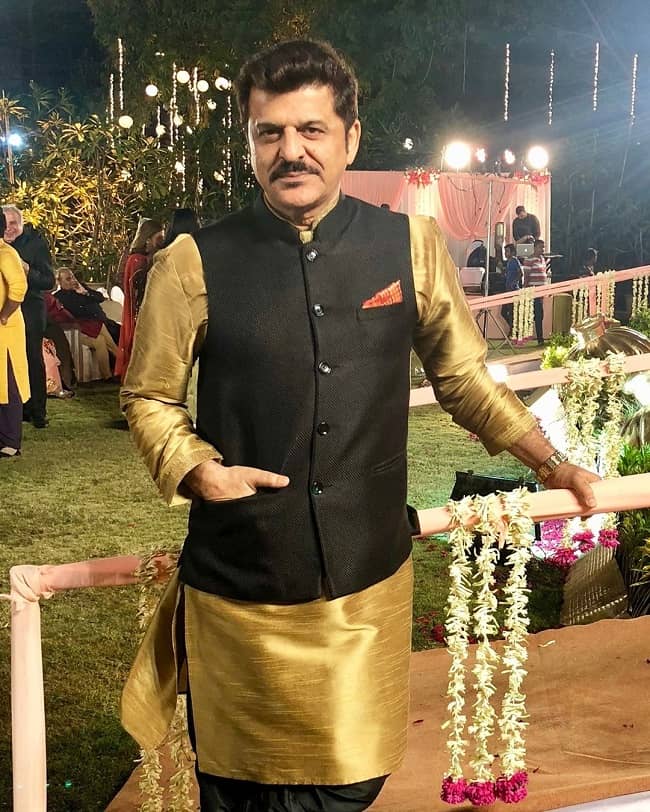 He has earned a decent amount of money throughout his career. According to the online resources, he has an estimated net worth of $1.5 million US dollars. He made this huge wealth from his film career as an actor, screenwriter, and voice artist.