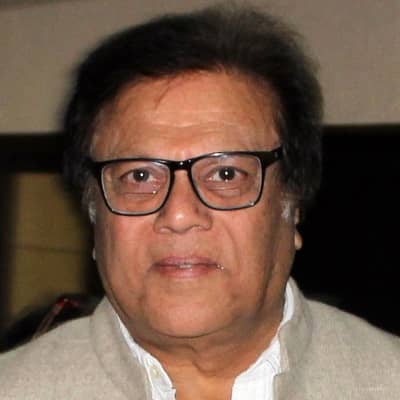 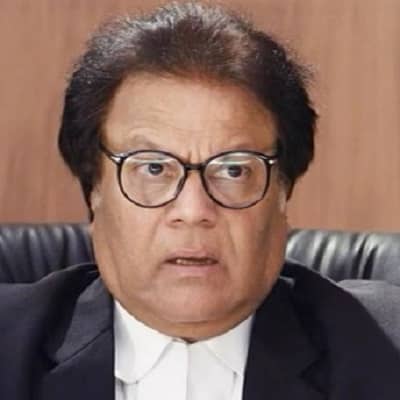 Rajeev Verma was born in Hoshangabad, Madhya Pradesh, India on June 28, 1949. Rajeev’s zodiac sign is Cancer and he is currently 73 years old. Moreover, Rajeev holds Indian nationality and follows the Hindu religion. Besides that, there is no more information regarding Rajeev’s parents, siblings, and early childhood life. Looking at Rajeev’s success in Indian film and television, we can assume that he was well raised by his parents in his hometown. 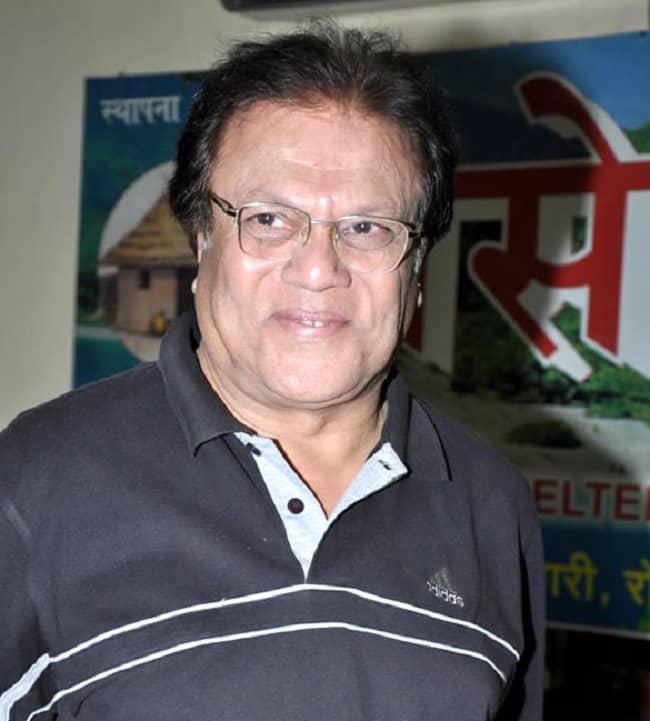 Rajeev Verma graduated from the Maulana Azad National Institute of Technology in Bhopal, India, with a degree in architecture. After that, Rajeev studied for a Master in Urban Design at Delhi’s School of Planning and Architecture.

Rajeev Verma started working in theatre and also ventured into films and television during his second year in college. Furthermore, Rajeev mostly portrayed fatherly roles in films and television and acted for more than 20 years. Through the 1987 television series, Rajeev started acting in television which aired on Doordarshan National (DD National). Moreover, Rajeev’s character as the school principal received positive reviews from the viewers.

Additionally, Rajeev was also part of the Doordarshan’s television series “Aasman Ne Jo Likha”, “Mujrim Hazir”, and “Kaise Kahoon”. Rajeev then portrayed the role of Neelkanth Chandarana in the drama series “Betiyaan Apni Yaa Paraaya Dhan” on Star Plus in 2006. On Zee TV, Rajeev also played the role of Shashtri in the first season of the television soap “Chotti Bahu”. In 2009, Rajeev also made a cameo appearance in Rajan Shahi’s drama show “Sapna Babul Ka…Bidaai” on STAR Plus. 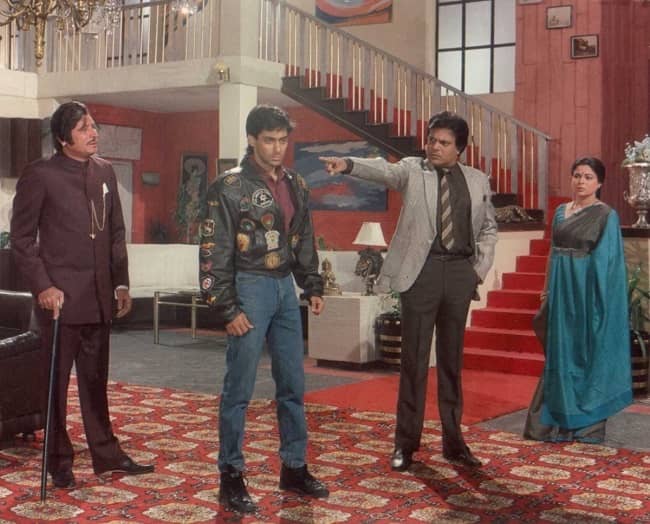 Rajeev Verma has won Zee Rishtey Award for Favourite Saas-Sasur at the Zee Rishtey Awards 2011. Besides that, Rajeev has not any other kind of awards despite playing in various films and television.

Rajeev Verma has garnered a huge amount of money through acting in several Bollywood movies and television series. According to online sources, the estimated net worth of Rajeev is around $1.5 million to $10 million US dollars. However, Rajeev has not revealed his net worth and salary.

Caption: Rajeev Verma and his wife Rita with Bachchan Family (Source: The Times of India)

Talking about Rajeev’s rumors and controversy, he’s not a part of them until now. Besides that, Rajeev is focusing on his personal and professional life. Moreover, Rajeev likes to keep a distance from the rumors and the controversy.

Rajeev Verma stands at 5 feet 7 inches tall and weighs 88 Kg. Rajeev has black hair as well as black eyes. Besides that, there is no further information about Rajeev’s other body measurements.

Rajeev Verma is not available on any kind of social media platform. Moreover, Rajeev is a private persona and likes to keep his personal life private.