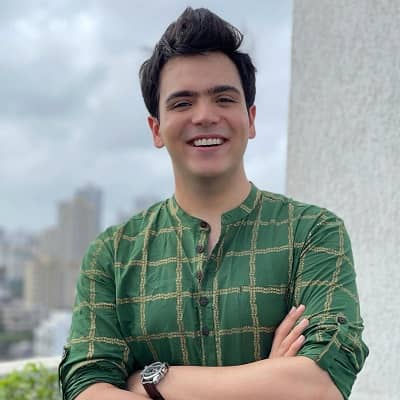 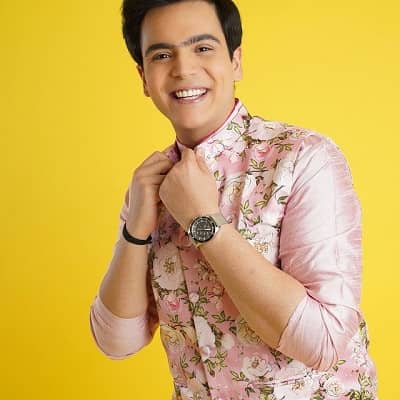 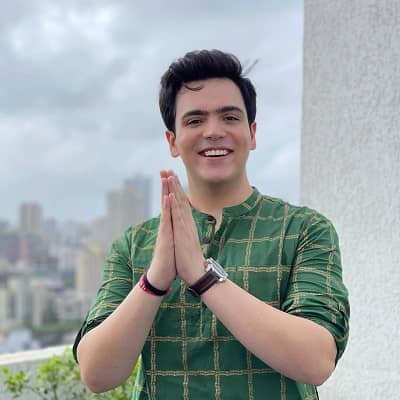 On November 7, 1996, Raj Anadkat was born in Mumbai, Maharastra, India. As of now, he is 24 years old and his sun sign is Scorpio. He is an Indian and belongs to the Lohana ethnicity. He was born to a Hindu family but his parent’s name is still not known. But, he has a sister named Sonu Anadkat. He has already completed his education but, he has to reveal his educational background. He has grown up in a well-educated and modern family. 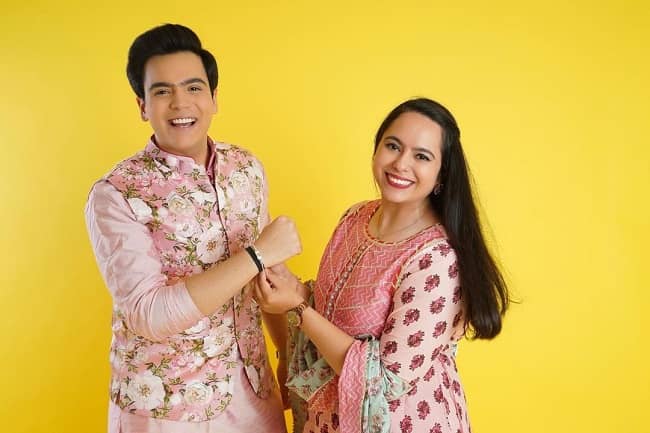 Raj Anadkat is a well-known face on Indian television. From his childhood, he was very active in artistic activities such as acting, dancing, and singing. He decides to make his career in the television industry. Before getting a role he used to get for many auditions. He got his first serial TV serial named Oye Jassie, in the year 2013. In the series, he played the role of Don Patel. And, the main character was played by no Bollywood actress Tara Sutaria. 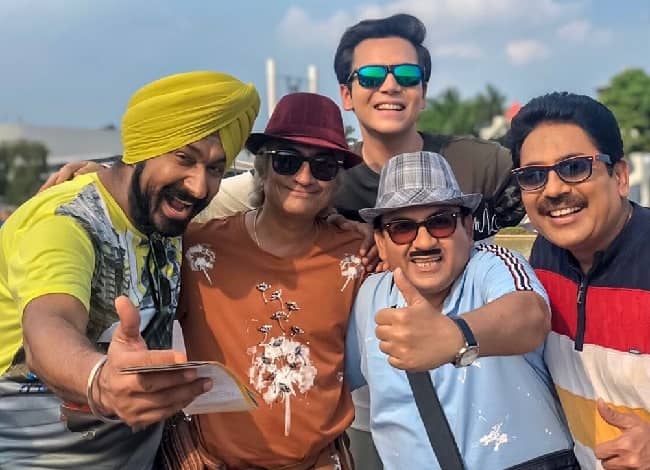 Finally, he made his acting debut with the serial Ek Rishta Saajehdari Ka. He played the role of Nishant Sethia in the show. Additionally, the show is telecast on August 8, 2016, on Sony TV. Later, he started getting famous and known for his role. Similarly, he landed a role in the famous serial Taarak Mehta Ka Ooltah Chashmah. He was just only 19 when he got an offer for it. In the serial, he played the role of Tappu.

He has played different roles role as Tappu has got the huge limelight. And, this role also has been the biggest breakthrough in his career. Besides, he also has his YouTube channel. Raj has mostly seen uploading vlogs and BTS shots. In addition, he also has received a number of awards for his incredible roles. Undoubtely, his show has been one of the most famous shows and has been aging the TRP. Also, he probably has been eating a hefty amount of money. But, his estimated net worth is not known yet.

Raj Anadkat is still single and living his singlehood. But, there were rumors he is dating Munmun Dutta aka Babita Ji. Thus, both of them have stated that they are not in a relationship. Also, he has been very private when it comes to his personal life. According to the sources, he is focusing on his acting career rather than being in a relationship.  He is a huge fan of Dilip Joshi and Salman Khan. Also, he likes to eat Indian food and buttermilk. And, in bikes, he likes Royal Enfield.

Only a month ago, the social media platform was flooded with a rumor that he and MunMun Dutta are in a relationship. There were different memes made on them as they have an age gap and people started poking them. But, after a week, they both came in front and denied that they were in a relationship. Besides this, Raj has not been in any scandals and controversies. His character as Tappu has been loved by most people. And, he has been receiving love from his fan followings.

Additionally, Raj has black hair color and dark brown hair color. Overall, he has been maintaining his body structure. He is only active in his Instagram account. He has an Instagram account named @raj_anadkat with 1.7 million followers. Likewise, he has been posting photos of himself and his shoot. Also, he has his self-titled YouTube channel with 1.16 million subscribers.