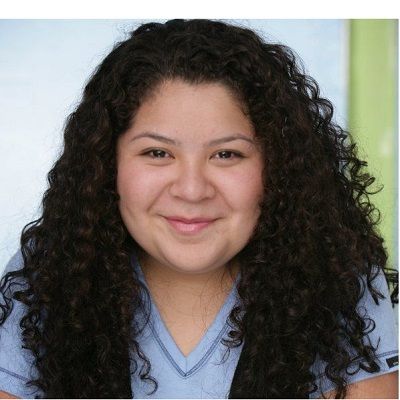 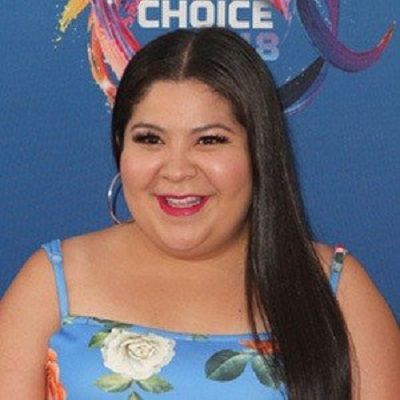 American actress, Raini Rodriguez was born on July 1, 1993, in Bryans, Texas. As of 2022, she is 29 years old. She is of Mexican descent. Her father is Roy Rodriguez and his mother is Diane Rodriguez, who owns a business called Rodriguez Tire Service. She has three brothers; Rico Rodiguez, is also an actor, Roy Jr, and Ray. 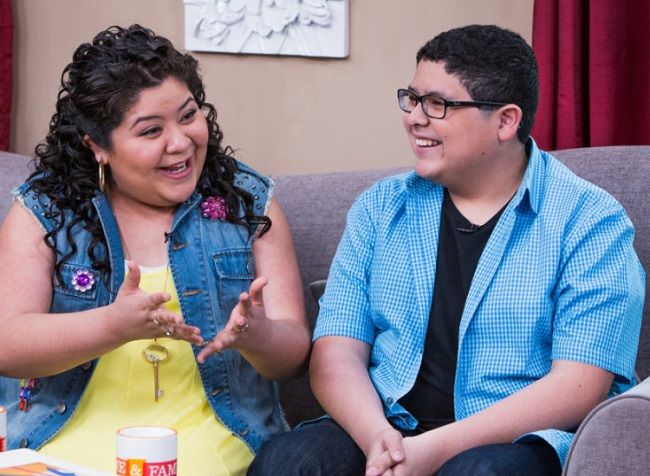 There is not very much for her education. She and her brother were homeschooled by her mother and she studied under booking coach Amy Lyndon. Moreover, her favorite TV show is ‘Friends’ and my favorite color is purple.

She appeared in International Modeling & Talent Association (IMTA) Showcase when she was only eleven years old then talent agent Susan Osser noticed her performance, asked her mother to take on the role of her manager, and launched her career in showbiz. So she moved from Texas to Los Angeles, California with her mother and brother while his father and her other brothers stay in Texas.

She played small roles in television and films till the time she got the break in the very first popular Disney Series that aired from 2011 to 2016, where she played the character named, Trish, in Austin and Ally. 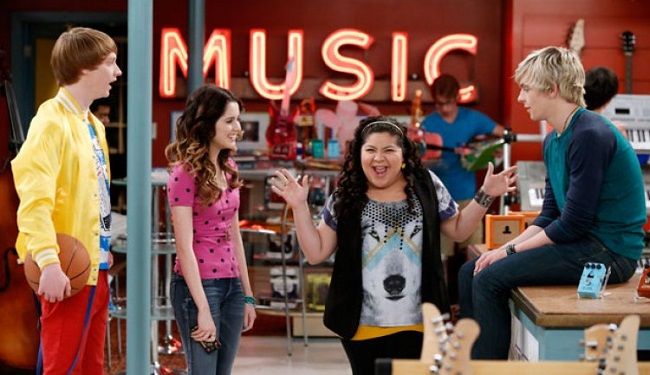 Raini is also in her film career. She played the role of Maya Blart in the film ‘Paul Blart: Mall Cop’ in 2009, Tess Torres in ‘Prom’ in 2011, Tavita in ‘Girl in Progress’ in 2012. There are many more to come to entertain us with her excellent acting skills.

She received the Images Award for Best Young Television Actress in the year 2013. Her breakout film role happened in 2009 with Paul Blart: Mall Cop. Later, she also co-starred with Eva Mendes in the 2012 film ‘Girl in Progress’. She has been awarded the Young Entertainer Award in the category Best Leading Young Actress-Feature Film for Paul Blart: Mall Cop 2 in 2016 and nominated several times in her career.

As a singer, in 2012 she sang a song titled Living Your Dreams in English and Spanish for the movie Beverly Hills Chihuahua 3: Viva La Fiesta!. Also, she featured in singles for Glee Mash-Up with Austin and Ally cast. Also sang the promotional songs like You Wish You Were Me for Disney Channel Play It Loud, Double Take, and Row, Row, Row Your Boat for Austin and Ally.

She doesn’t endorse any brands, but she has earned good fortune from her different professions. It is estimated that she has a net worth of about $2 million.

Raini is probably single. In 2013, she once dated William Brent just for 15 days. Soon their relationship ended up. There is also a rumor about dating David Henrie from March to June 2015. In 2016 she was rumored to be dating Calum Worthy, her co-star in the Disney TV series Austin & Ally. 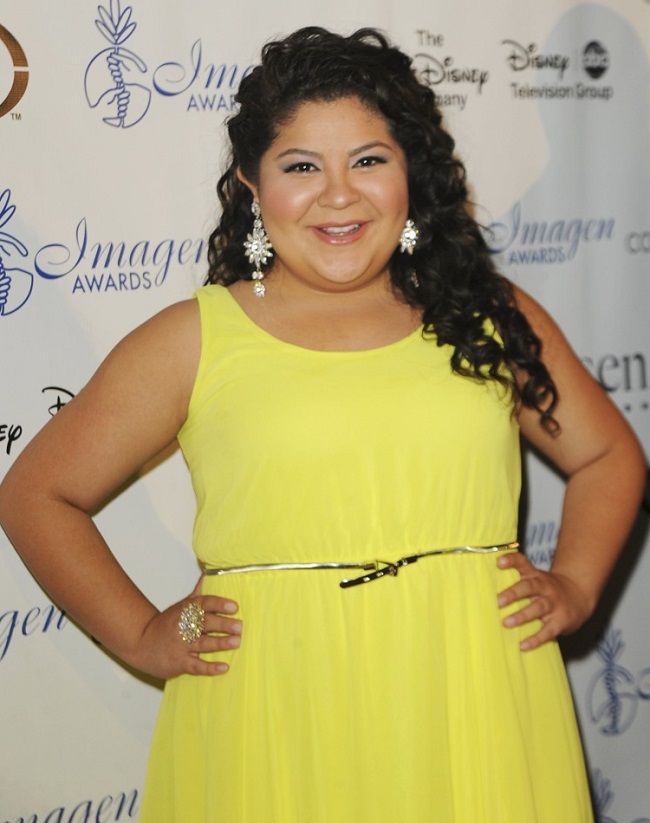