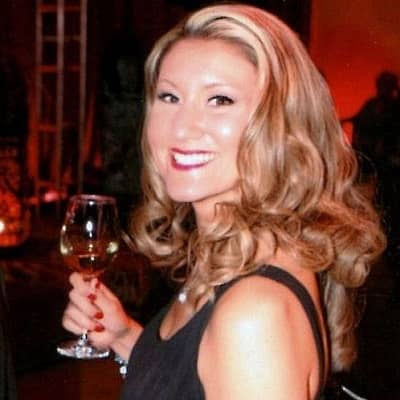 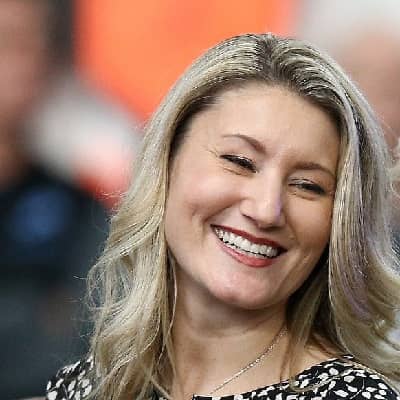 Raina Patricia is among one of the famous celebrity wives. Raina Patricia’s husband is a famous American football coach, Matt Patricia. Currently, he is the head coach of the Detroit Lions of the National Football League (NFL).

The beautiful celebrity wife was born on September 15, 1978, in New England, the United States. Her full name is Raina Grigelvick Patricia. Also, Raina holds an American nationality. Her present age is 42 years old and has a horoscope of Virgo. She was raising up in Rhode Island, although she is from Foxboro. There is no information regarding her parents but it is clear that she has a brother whose name is Scot. As for her educational background, at first, she went to the high school in Cumberland, Rhode Island, in 1996. After that, she joined Bryant University in 2000.

In the year 2013, Raina was involved in a fashion show in Boston. The name of the fashion show was “Luxe Boutiques LLC Fall Fashion Show”. In the show, Raina’s post was as a model. It was presented in the Taj Hotel and the photographer was Russ Mezikofsky. The most attention she got is from her marital relationship with the popular Matt Patricia. Furthermore, the celebrity wife is also active in numerous charities and social contributions. Also, Raina is one of the active members of the Patriots Women’s Association. However, the model left the ‘New England Patriots’ in the year 2017.

Similarly, Patricia was also the woman in the team that went to The Women’s Lunch Place in Boston. The team was promoted to “Celebrate Volunteerism”. Raina together with her colleagues, Wendy Kraft, Lindsay Force, and Julie Quinn, went to The Women’s Lunch Place in the year 2013. In addition, Raina and Patriots gave some gift bags together with winter clothes and kits for disadvantaged people. Also, she said, “We’re just really thankful for the opportunity to be here. It’s so rewarding for us to give back to the community and help these women”.

Also, she said, “What they do in this organization is just phenomenal, and we’re glad to come back year after year and give back to the community”. The “Celebrate Volunteerism” project was a compound of the Patriots Charitable Foundation. Adding more, the enterprise looks to different volunteers and inspires fans to give back to the community. Talking about her husband’s career, Matthew Edward Patricia is a talented football leader for the New England Patriots of the National Football League (NFL). He has worked fourteen seasons as an assistant coach together with the Patriots.

This also includes 6 seasons as the team’s defensive coordinator from the year 2012 to 2017. During his 1st possession together with the Patriots, Patricia became the winner of 3 Super Bowls, 2 as defending coordinator. This also leads to a defended in the year 2016 that guide the alliance in hardly any points permitted. Moreover, Patricia was also working as the head coach of the Detroit Lions, a mostly mainly massive tenure starting in the year 2018 that finished with his quitting in November of 2020. He was also in the game of college football at Rensselaer Polytechnic Institute (RPI). There Matt was a 4-year letterman as an offensive lineman. 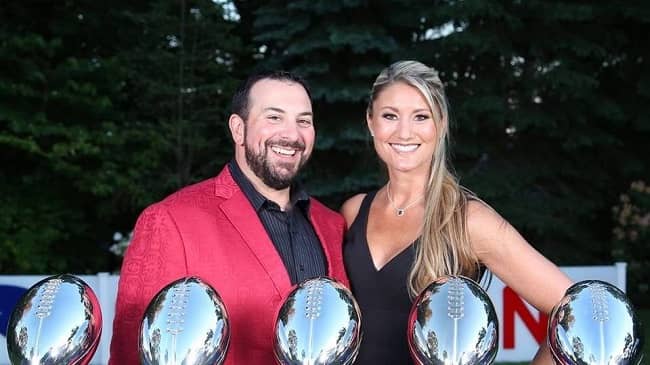 Caption: Matt Patricia with her husband at an event (Source: Pinterest)

The celebrity wife has a good net worth of around $200 K. Her primary source of income is from her active presence on the various shows and also from her modeling career. On the other hand, her husband has an amazing net worth of around $3 million. Besides, he also worked for various other clubs from which he got successful to make an amazing amount of money. The couple had a house in Wrentham, Massachusetts. The house’s price was around $700,000 which extends to the area of 3,674 square feet including, four-bedroom and three and a half acres of land. Moreover, the house spreads across 3.31 acres of land. Then, they kept the house on sale in the year 2018.

Raina and Matt wedded in the year 2009 after their long and sweet relationship at a personal ceremony at Aruba. Together, they are blessed with three children and are Dominic, Dante, and Giamina. Also, talking about the couple’s past relationships. Previously, Matt Patricia was the husband of a woman whose name was Amy. The pair separated their ways after the year 2004. It is not revealed what happened between them. Soon after his divorce, he met Raina for the first time. After that, the two began seeing each other more often.

Then, Matt very romantically proposed Raina with a ring at a stadium. Then, the couple enters their twelfth year of togetherness in 2020. Also, there were some rumors regarding the couple’s divorce and separation. In addition, Patricia’s husband is also a family man. He is very loving and proud of his wife. Once Matt in an interview was revealing that he has had to cut his beard at times in the off-seasons and the reason was Mrs. Patricia asked him to. This proves that he has some sweet gestures for his loving wife.

Adding more, Matt also told in an interview that he got a call for the employment proposal from the Patriots in the year 2004. But he was not ready to say yes to their question and he said that he “needed to consult with his wife first”. Apart from this, there are not any conjectures about the past affair or relationship between Raina and her husband, Matt Patricia. In fact, she has a very good relationship with her husband and children, Raina is also a great friend with quite some New England Patriots WAGs. She is also quite close to Patriots coach Bill Belichick’s girlfriend, Linda Holliday as well. 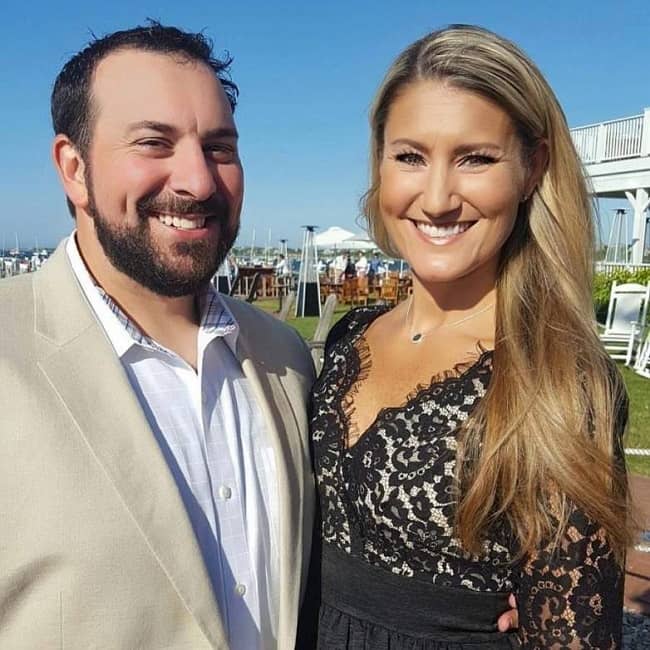 Talking about the celebrity wife’s physical appearance, she has an average height as well as body weight. Raina is 5 feet and 6 inches tall. Further details regarding her weight, body measurements, dress size, and shoe size are not missing. Raina has a pair of brown eyes with beautiful blonde hair. Also, she has a fair complexion.

Now, coming to the social media part, Raina is quite active there. She has an Instagram account with just 400 followers. However, Raina’s Instagram account is private. It seems like she is not a popular and attention seeker personality. As of now, she is just happy with her beautiful life with her family and her career. Raina often uploads pictures and videos of her family and showing her appearances on various programs and events.