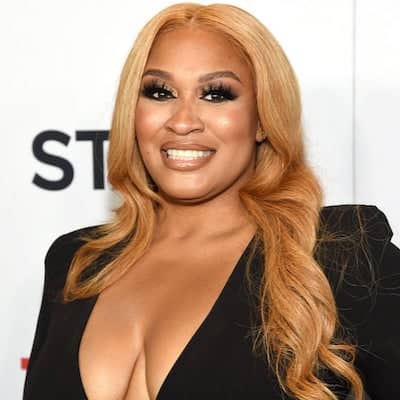 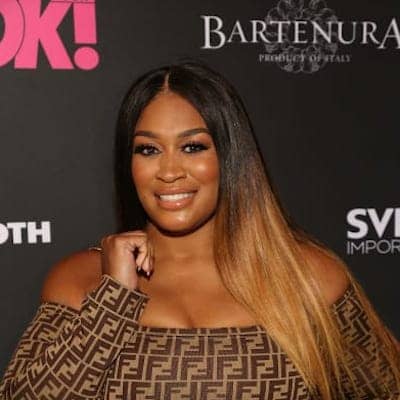 Rah Ali is American reality television, model, Entrepreneur, and businesswoman from New York. Rah Ali rose to fame after appearing in “Hip and Hop: New York”. Likewise, Rah also has experience in working in the music industry and has a huge fan following.

Rah Ali was born in the year 1984 and celebrates her birthday on the 27th of January every year. The reality star’s full name is Rashidah Ali. Likewise, the reality star’s current age is 38 years old at the moment. Rah was born in New York City, New York, USA. Similarly, Rah belongs to American nationality and was born under the star sign Aquarius.

Rashidah Ali is an American reality star. Likewise, Rah has appeared numerous times in the reality TV show ‘Love & Hip Hop: New York.’ The reality star originally joined the show in season 3 in 2013 as a series regular and eventually made guest appearances in seasons 4 and 5. Similarly, Rah has also worked as an assistant to Harve Pierre and Phil Robinson in the music industry.

Rah is a socialite, entrepreneur, and self-professed celebrity stiletto expert. Moreover, Rah is also the owner of a high-end shoe boutique in New York and Atlanta. Her high-end boutique was featured in Keeping Up with the Kardashians, The Real Housewives of Atlanta, and Basketball Wives. 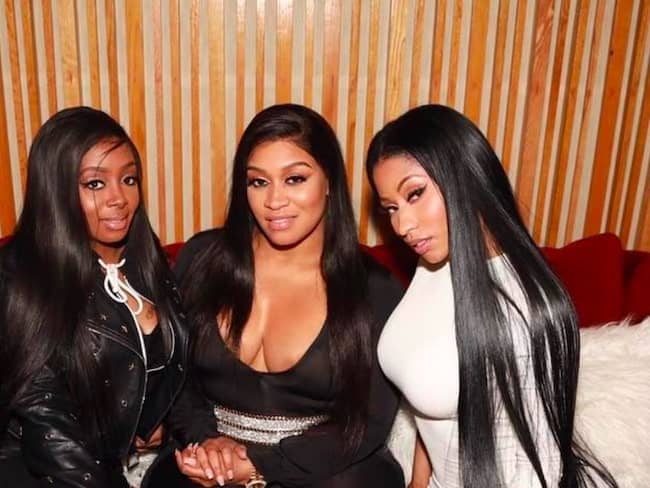 Similarly, Rah has worked in the music industry being the assistant of Phil Robinson and Have Pierre. The reality star is the founder and manager of promotional company 5 Approved. Ali is a businesswoman as well. In cities like New York and Atlanta, Rah owns shoe stores. The reality star considers it her job to help customers connect from across the globe with both low and high-end shoe designers.

In the year 2011, Rah was again in the headlines for cutting a bouncer’s face at a nightclub with a razor blade. The reality star was arrested but later released on bail of $10 thousand. In the year 2018, at Sean’s “Diddy” Combs’ event in Miami, Ali had a clash with ‘Black Ink Crew member Sky.

The famous personality has also done endorsement activities for various brands. She is the brand ambassador for major brands like White Label Hair.

Rah is a married woman. However, the reality star has not revealed her husband’s name. The couple has a daughter named AnaiaAli.

Rah has involved herself in various controversies over the years. In the September of 2018, Rah was involved in an ugly battle with Cardi B, a singer-songwriter. The fight occurred after  Nicki Minaj was assaulted at a New York Fashion Week party by Cardi B. Likewise, the famous singer, Cardi B was assaulted by Ali.

Rah stands tall at 5 feet 6 inches and weighs 60 kg. Likewise, her body measurements are 34-28-34 respectively. The reality star has black-colored hair. Similarly, Rah has a pair of black eyes. 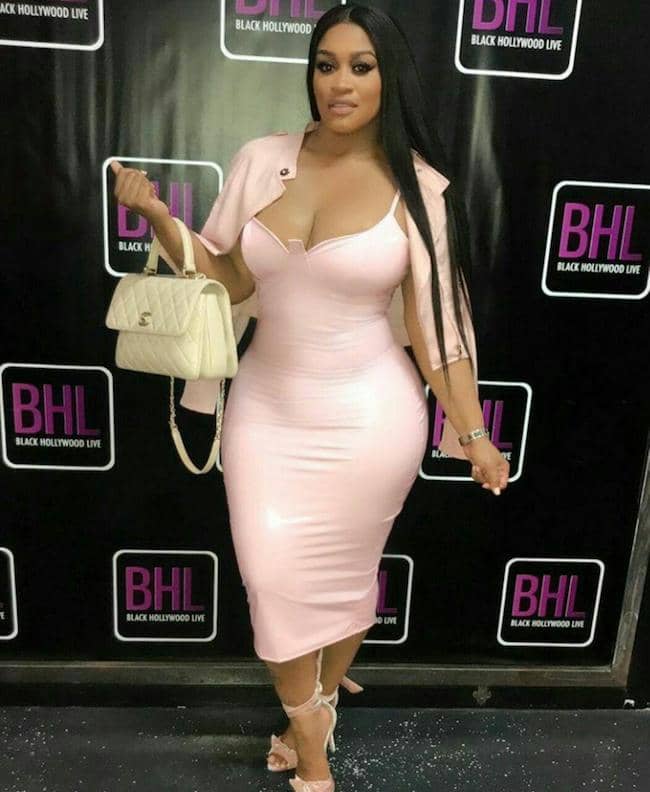 Rah is only active on Twitter at the moment. The reality star has over 90k followers on the platform.