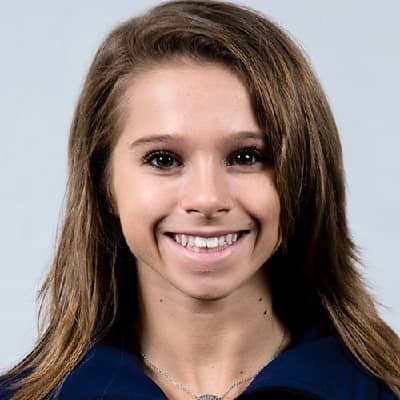 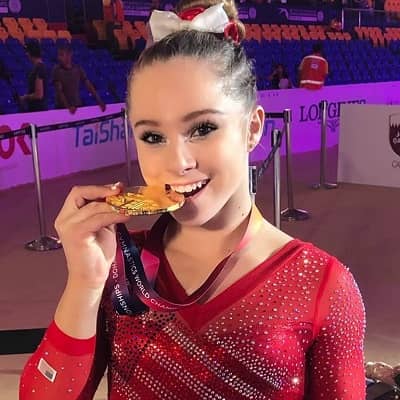 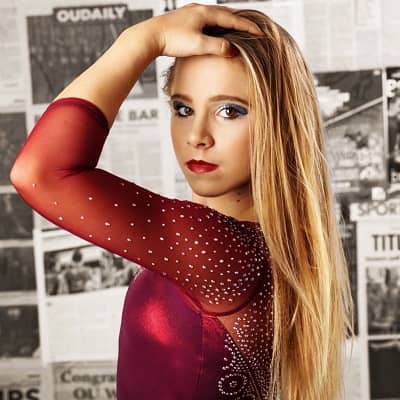 Ragan Elizabeth Smith came to this world on August 8, 2000. She is from Snellville, Georgia, USA, and holds an American nationality. She is 22 years old and Leo is her zodiac sign. Her parents are Michael (father) and Kerry Smith (mother). Kerry was a gymnastics coach.

Moreover, she has two brothers named Jackson Smith, and Hudson Smith. In 2004, she began gymnastics. Additionally, for 6 years, Ragan lived in Lewisville, Texas and now, lives in Norman, Oklahoma. 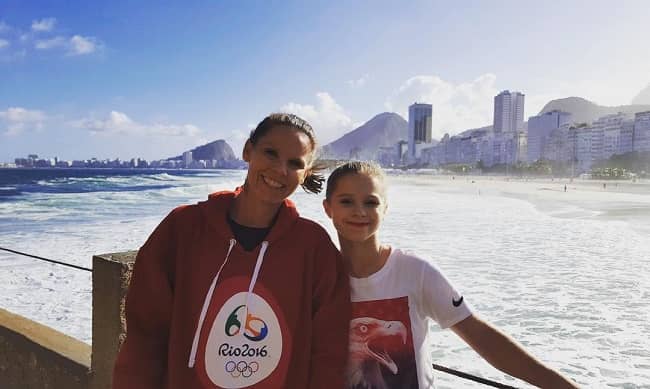 Ragan is still in her growing phase. However, as of now, she is 5 feet 11 inches but her weight is not disclosed. Her further details regarding her body measurement also remain unknown. However, she has a flexible and healthy body figure as a gymnast. Moreover, she has brown eyes and blonde hair color.

Talking about her career, Ragan began her junior-level career in 2008 by competing at ‘Level 6.’ And, in the year 2012, she advanced to ‘Level 10.’ Likewise, in 2013, Ragan qualified for Junior International Elite status and advanced to the 2013 Secret U.S. Classic. Moreover, placed 23rd in the all-around and later in the month, was advanced to U.S. Nationals. There, she finished the 17th all-around category.

Similarly in the year 2014, Ragan was selected for the ‘U.S. National Gymnastics Team’. Therefore, she participated in the ‘2014 City of Jesolo Trophy.’ And, in the event, she scored 52.65 in the ‘all-around’ category. Likewise, in that same year, Ragan competed in the ‘Secret U.S. Classic,’ and landed 13th position in the ‘all-around’ category. Also, she secured the first position in the ‘floor exercise’ category. 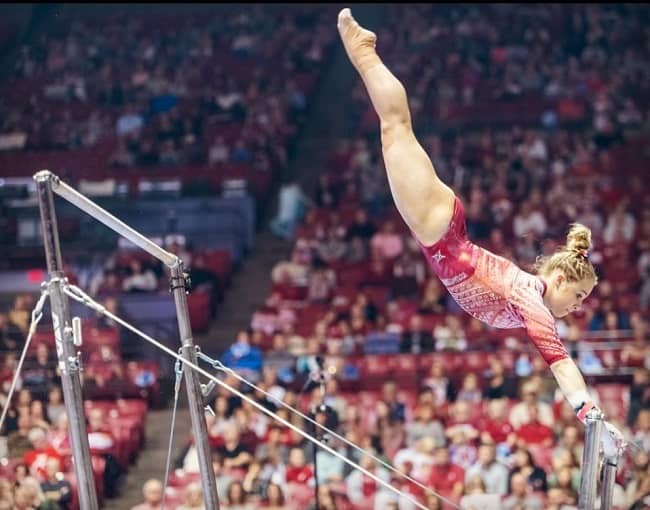 Ragan made her senior debut by competing in the ‘City of Jesolo Trophy’ in the year 2016. Later, she competed in the ‘Pacific Rim Championship’ and won 1st place on ‘the balance beam’. Similarly, in the ‘U.S. Classic,’ she landed at the 5th position in ‘balance beam’ and 6th position in ‘uneven bars.’ Ragan participated in the ‘U.S. Olympic Trials’. Further, she was selected as an alternate to the ‘2016 Olympics team.

In the following year, she won a gold medal at the ‘American Cup.’ Ragan competed in the ‘U.S. Classic’. She competed in the ‘2017 U.S. National Gymnastics Championship’ and secured the 1st position in the ‘all-around’ category. Likewise, Ragan also won 1st place in ‘floor exercise’ and ‘balance beam’ events.

Further, Ragan was selected to represent the United States at the ‘2017 World Artistic Gymnastics Championships.’ Therefore, she qualified for the ‘all-around’ final. But during the warm-ups before the final, she injured her ankle and had to withdraw from the event.

However, in the year 2018, she competed at the ‘City of Jesolo Trophy,’ as an individual participant. Therefore, the US did not field a team for the event. And, Ragan won a silver medal in ‘uneven bars,’ ‘balance beam,’ and ‘all-around’ events. Likewise, she also participated in the ‘U.S. Classic’ and landed the 3rd position in ‘balance beam.’

Ragan competed in the ‘2018 U.S. National Championship’. But, she was able to secure only the 10th position in an ‘all-around’ event. Sadly, she suffered injuries to her toes, that’s why she was not selected to the national team. Currently, Ragan trains at the ‘Texas Dreams Gymnastics’.

Furthermore, she made her NCAA debut at the Collegiate Challenge. There, she competed for the all-around. And, also helped Oklahoma finish first, recording the highest score on the balance beam for her team. 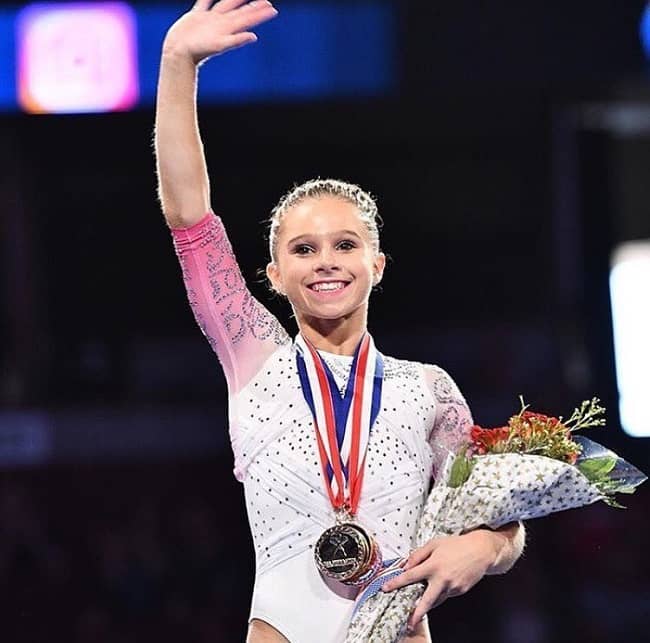 Ragan is not involved in any relationships as of now. Therefore, her past dating history also remains unknown. However, as of her beauty and talent, without a doubt, many lovers would fall for her. It is just a matter of time to see Ragan in a beautiful relationship with a lucky guy. It is possible that as of now, she is single.

Unfortunately, Ragan’s earnings and net worth are not publicly disclosed. However, she is sure to earn a good amount of money through her profession as a gymnast.