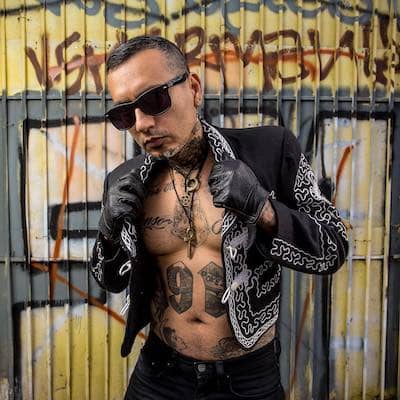 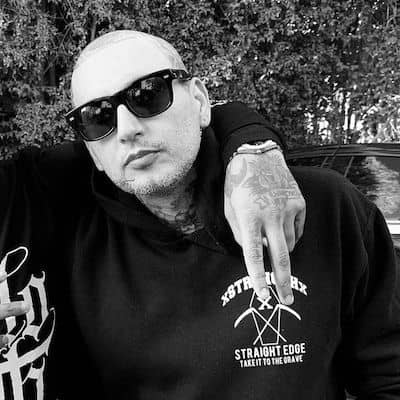 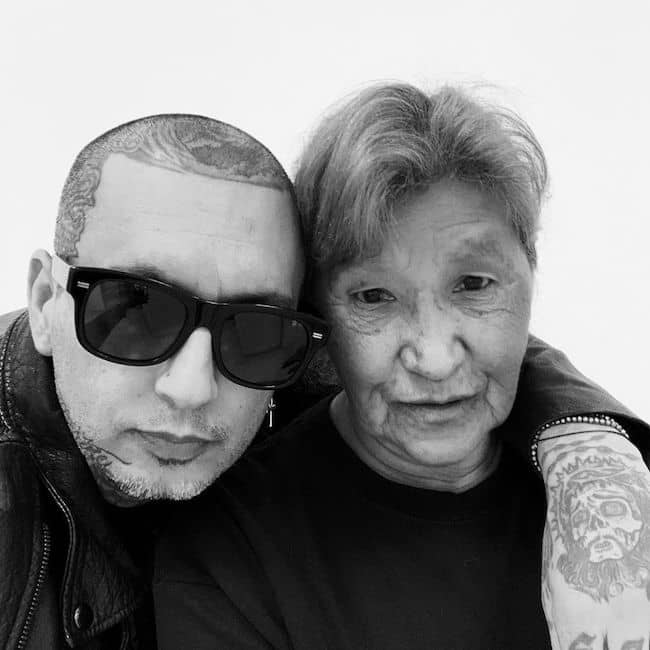 Rafael Reyes had started a restaurant with his father in San Diego. The father-son duo ran the restaurant for almost eighteen years. Likewise, after his father’s death, he sold his restaurant and decided to pursue a career in music. In the year 2011, he wrote and published a book called “Living Dangerously”. The book was based on his life as a gang member. The artist had toured California to Promote and publish his book.

Rafael pursued a career in music after he sold his restaurant. In the year 2011, Reyes formed his first band, Baptism of Thieves. Later he formed the band, Vampire. However, after the break-up of those bands, he created Prayers.

His new band Prayers released their debut album SD KILLWAVE in 2013. The album featured two videos, “From Dog to God” and “Ready to Bleed”. Likewise, the band then released an EP entitled, GOTHIC SUMMER, in mid-2014. Prayers have also done a 2014 tour around the States. 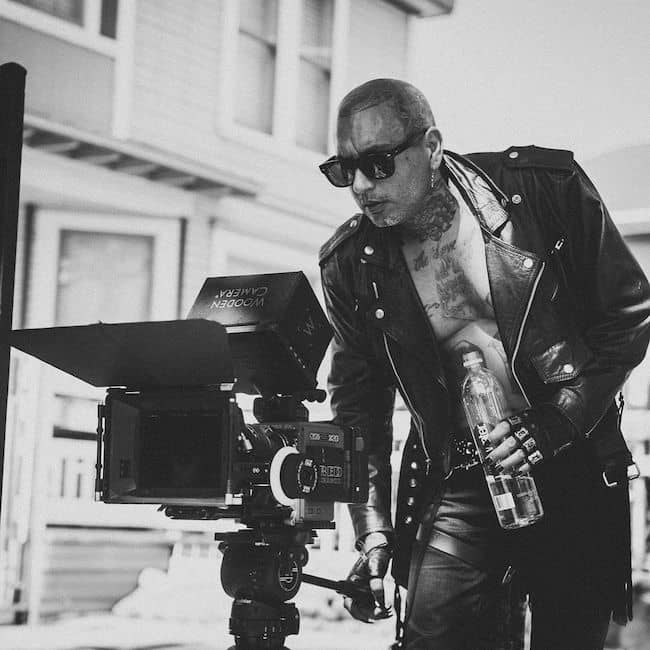 Caption: Rafael during the shoot of his music video(source: Instagram)

Furthermore, In the May of 2015, Prayers released the title track of the Travis Barker-produced second album, “Young Gods” as a video single. It was produced through Noisey/Vice Magazine.

Rafael Reyes also has a successful career as an artist. The artist began to focus on his artwork, showing in San Diego. Reyes has since displayed his artwork in Los Angeles at Coagula Curatorial with John Fleck and John Roecker as part of the successful “Two Johns and a Whore” group show.

In the January of 2015, Reyes was included in a special exhibition at the LA Art Show. The show was “Dark Progressivism: Metropolis Rising”. The event included important Southern Californian Chicano, Cholo and street artists. Likewise, In the February of 2018, his first solo art show in several years opened at These Days, in downtown Los Angeles.

Rafael Reyes has won the 2015 San Diego Film festival award for Best Music video. Likewise, Reyes has earned a notably hefty sum of wealth throughout his career. The artist enjoys a net worth of around $1-5 million.

Rafael Reyes is married to Kat Von D. Kat happens to be a tattoo artist. Likewise, the pair married each other on 21st February 2018. The couple has a son named Leafar Von Drachenberg Reyes. Similarly, Reyes has a daughter from his past affairs. 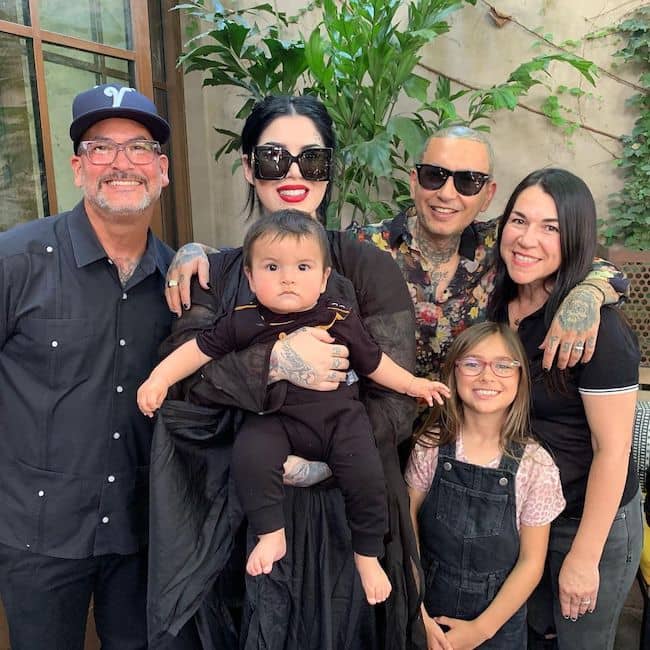 Rafael Reyes has not been involved in any scandals and controversies. He and his wife Kat have maintained a clean internet profile.

Rafael Reyes stands tall at 5 feet 7 inches and weighs 62 kg. Likewise, the artist has black-colored eyes and a bald head.