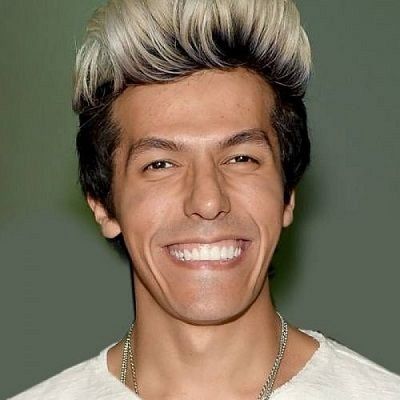 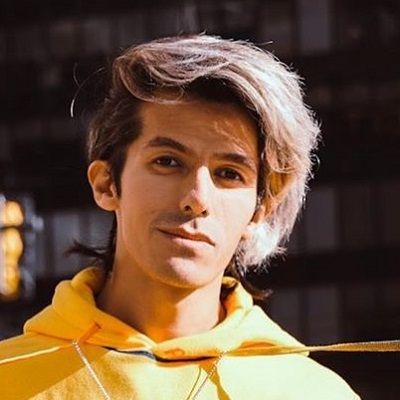 Rafa Polinesio, whose full name is Rafael Velazquez Espinoza was born on 30th January 1990 is now 31 years old. His zodiac sign is Aquarius. Rafa was born in Mexico and his nationality is Mexican. Furthermore, about his family background, Rafa has not disclosed about his family background. However, Rafa was brought up with two younger siblings. He has two sisters Karen and Lesslie and both are a Youtuber who has their own channel named Musas.

Likewise, about his educational qualification, and background, the name of the institutions he has enrolled in now is not available. However, considering his age, he must have graduated from college. Being a social media personality, it is better if he could keep his personal life and professional life separate. Furthermore, Rafa is fond of playing adventure sports. He often goes for skiing and other adventure games. 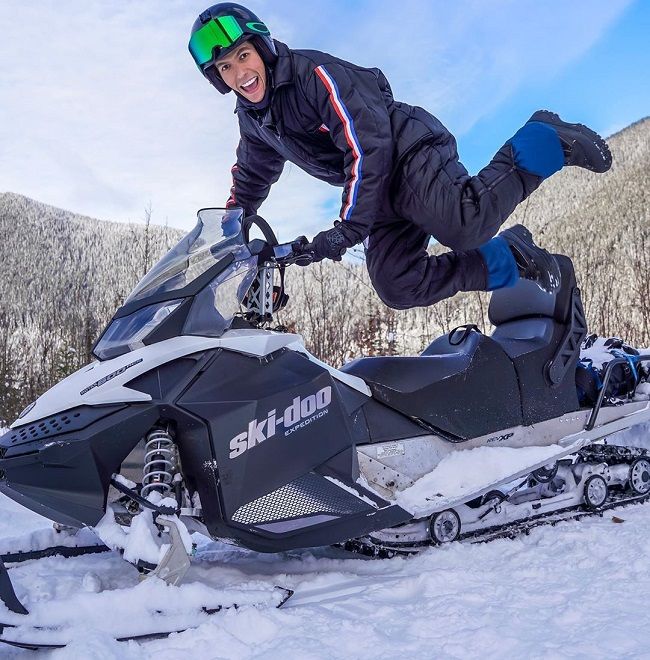 Rafa entered into the world of social media through Youtube in November 2010. He opened his first channel with his sisters Karen and Lesslie. Before entering into the YouTube world he previously worked at Pizza Hut and Nextel. His first channel is PlaticaPolinesa which he started on 29th November 2010. This channel has contents like pranks, laugh videos, fails, and challenges.

Rafa uploaded his first video ‘Susto A Chica Dormida Los Polinesios Bromas Platica Polinesia’ which was posted on 4th November 2011, it has 9.3 Million views. This was a scary prank done by the three siblings. Likewise, The three siblings have done many challenges videos like Mentos and coke challenges.

Furthermore, Rafa and his siblings have other Youtube channels like Los Polines. In this channel, Los Polines the siblings upload their personal vlogs, travel vlogs and others. Rafa joined this channel on 16th December 2012 and it has 4.7 Million views for its videos. In this channel, there are most popular vlogs like ‘Parents skiing for the first time in Mountain’, ‘Me Lanzaron Al Vacio (Mi Peor Moedo)’, ‘Cumpleanos Secreto De Rafa En El Desierto’.

Moreover, Rafa has added another channel, ExtraPolines which Rafa and his siblings opened o 3rd June 2012, this channel is similar to Platica Polinesia where the siblings post challenges, prank videos which they have not posted in the previous channel. All the three siblings have collaborated together in all three-channel and have more than 1.5illion subscribers. Likewise, he has also collaborated with fellow Youtuber Mariale Marrero. Furthermore, Rafa has also hosted Nickelodeon Kids’ Choice Awards in Mexico along with his sisters in 2018. 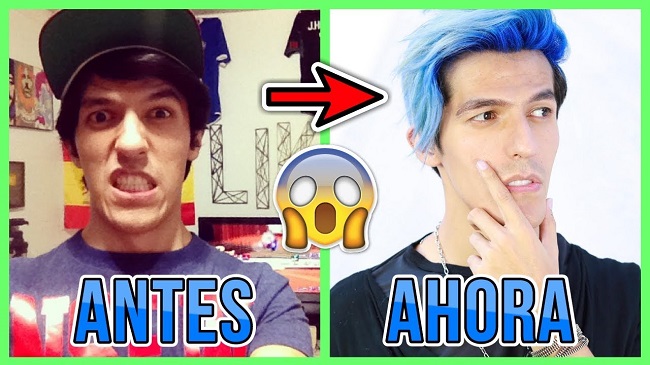 Rafa is pretty much single at present. However, Rafa has revealed his identity and came out on 29th March 2019 as him being gay. He uploaded a video ‘Rafa polinesio se declara gay oficialments! Noticiero epico’ which declared him being gay. Moreover, on 11th April 2019, Rafa posted another video on his ExtraPolinesios channel. This video was a confession game in which one question was about being in a relationship or not with another guy.

Furthermore, about the body measurement of Rafa, he has a lean body type. Rafa has black hair and dark brown eyes. Talking about his hair color, he often colors his hair. However, there is no information about his body measurement, his heights, and weight. He has an average height and body weight. 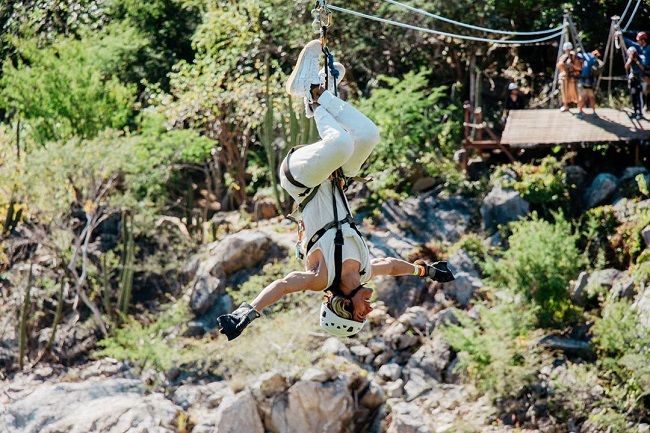 Rafa is a social media star. He usually uploads a photo of him playing various sports activities. Looking at it is seems like he is quite an adventure lover. Rafa has an Instagram account with handle @ppteamrafa. He has 6.4 Million followers. Likewise, he joined Twitter in May 2012 and has 2.2Million followers. His twitter handle is under the name @PPTeamRafa.

Moreover, Rafa has a major source of income contributed through his Youtube channel. His estimated net worth is $1 million to $5 million.