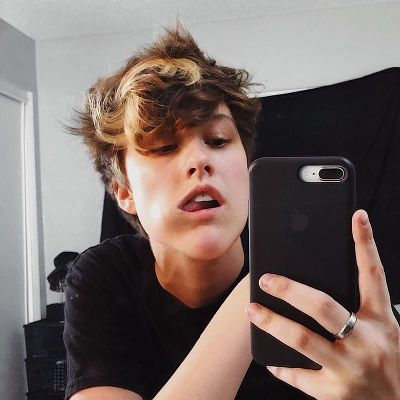 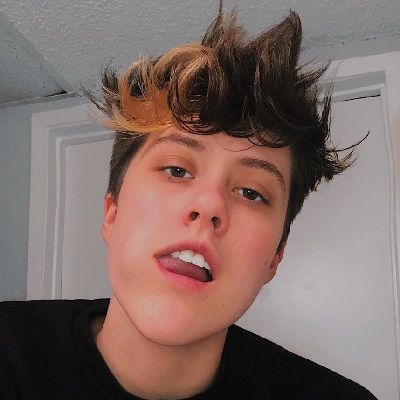 Raegan Beast is a female-to-male transgender. Raegan Beast professionally is a social influencer, musician, and also a TikTok star.  He is highly famous for performing lip-sync videos, TikTok battles with Justin Blake, and his singing videos on YouTube. Currently, he is involved in pursuing his social media career as a transgender.

Raegan Beast was born on 19 November 1999 in the USA as a girl. He is currently 20 years old. Also, his zodiac sign is Scorpio. His birth name is Raegan Beast but he is known for his nickname Beast. He understood that he was a boy in a girls’ body when he was just 12 years old. His father was apprehensive about this but his mother always supported him from his childhood. Presently, his parents are divorced. He has seven brothers among which his younger half brother Rizzy Beast is the one very close to him. Rizzy being his brother is also a fellow TikTok star who is seen collaborating with he in most of their videos.

He was born and raised in the USA. He holds the American nationality and is of American descendant. He had a boyish attitude since his childhood so he wanted to become a boy. So later he went surgery to change his gender.

Beast completed his primary education from a school in his neighborhood. While he lived in Maryland, he went to school with present social media stars Jack and Kale Blaze as school mates. Any detail about his college graduation is unknown but he does complete his high school education in the USA.

He took his first step in the internet world through Twitter. Beast made his Twitter account on 12th March 2012. Later is tweet there is never something good or bad, but our minds that make them so got him over 700 likes. This was his turning point in social media personality career.

Beast took his next step and made a TikTok account where he uploaded lip-syncing videos of him performing on popular songs. Thus, he became famous performing compilation music videos with facial expressions and dancing to songs by famous singers like Taylor Swift, B. o. B and Katty Perry. Raegan also sang the Moana song while playing the guitar on this account.

Apart from all this, he is also a trending YouTuber who sings his own original songs and also covers famous songs. He made his YouTube channel on 20 Dec 2013. Beast has sung an original song titled Purpose and a cover I’ll Never Let You Go on his YouTube channel. He also has uploaded a video where he has lip-synced to John Mayer’s song Changing together with web celebrity Kristen Hancher. He is also seen reacting to others post on TikTok and Instagram in his channel. Beast has also done PO Box shows with fellow internet celebrity Kale Blaze. Furthermore, he has sung Must be doing something right in this account.

On 24th July 2014, Beast made his YouNow account titled 77 Razzlez Beast. He broadcasts live on it and connects with his fans. Similarly, on 6th October 2016, he made a Wattpad account. Later, He went to Portland for social con events in Wizard World where his fans were thrilled to meet their star. He is also a business entrepreneur and sells his merchandise of clothing on an online store. He is also an actor who debut in web show Misshaps in 2017 and then also acted in Flunky’s Upset the same year.

The famous transgender hasn’t won any awards yet. However, judging at his huge fan base he could win a recognizable award in his future career. At present, his fan following and their love is his achievement.

The talented star is undoubtedly earning a significant amount as an internet celebrity. His primary source of income is from his social media accounts like TikTok, YouTube, and Instagram. As of 2020, his net worth is estimated to be about $100,000 – $1 Million. Currently, Raegan lives with his dog in his house in Los Angeles. He doesn’t show off his cars as he is very modest. 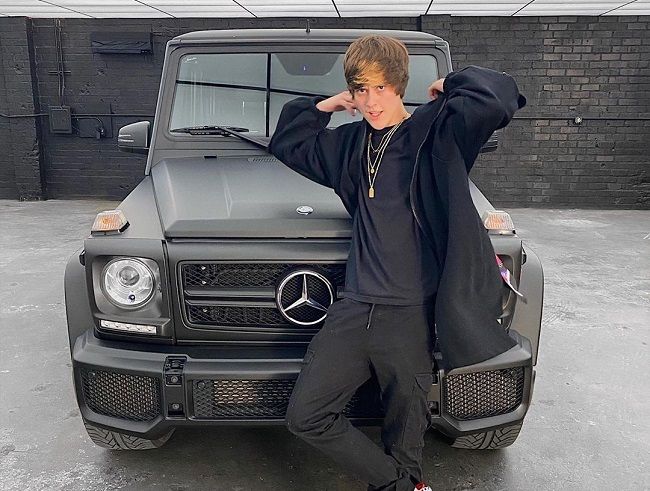 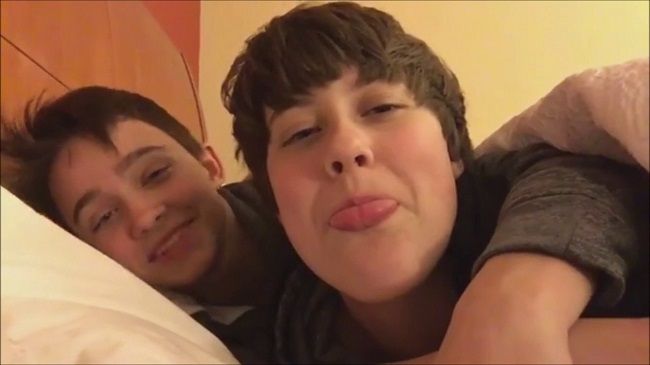 Beast has been keeping his life private and clean from any rumors. He has also never been part of any kind of controversy. Beast is honing his strength and skills for his career without engaging in any rumors.

The American influencer has a slimly built body. He stands the height of 165cm tall and weighs around 132lbs. He has brown hair with brown eyes. Raegan also has a notable scar on his chest that he got when he underwent breast surgery during his female-to-male transgender process. 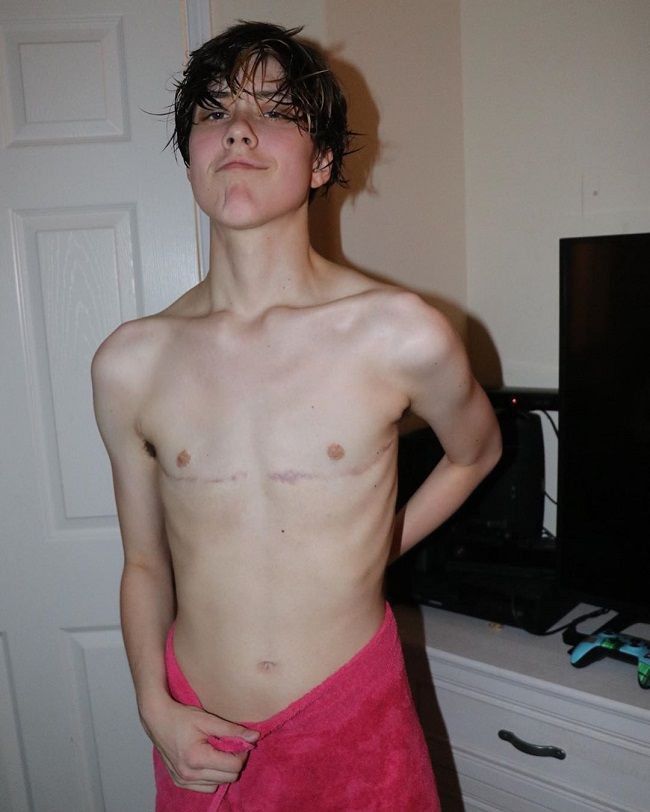 Raegan is very active on his social media platform. Currently, he is available on TikTok, Instagram, and YouTube. He has 1.1 million followers on his TikTok with 82.7 million likes. Furthermore, Beast has been posting about his daily life on his Instagram, which currently has 316K followers. Also, his own YouTube channel 114K subscribers with over 2 million views.