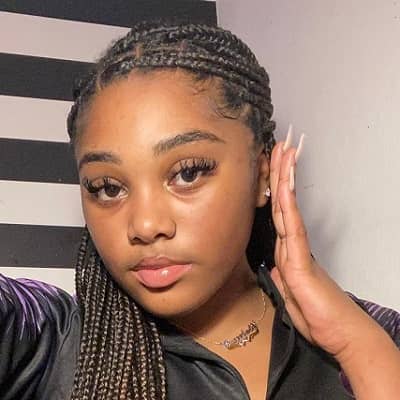 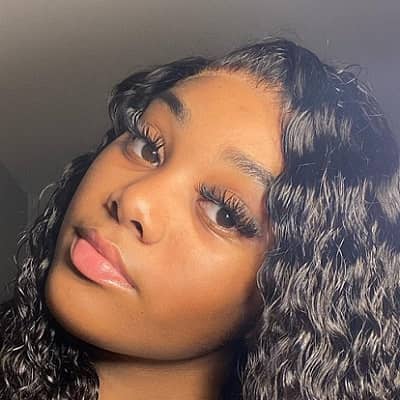 Raeee Babe was born on  October 26, 2003, and has turned 17 years old. She is originally from London,  England. Born in the month of October, she was born with the sun sign of Scorpio. Reflecting on her family background, she is quite secretive. She has not disclosed the identities of her parents.

Similarly, she also had not said what her parents do for a living. Little known about her family background is she has one brother whose identity is not in the limelight. Furthermore, she is English while her ethnicity is not revealed yet. She has not disclosed which university or college she attended to complete her education. However, as per age, she must be studying in high school.

Professionally, Raeee is a content creator on YouTuber. She joined YouTube on August 18, 2014. Her self-titled channel has more than 54.2K subscribers. Her YouTube channel is best known for vlogs, Q&A’s, get ready with me videos, and challenges. After four years of opening her channel, she uploaded her first video titled,   “First ever Q&A” on November 17, 2018. It has amassed more than 10K views until now.

Similarly, “My school vlog”,  “Get “LIT” with me?”, and “How do you move to girls/ how do you like to be moved (public interview)” are some of the videos posted on her channel that falls under the category of oldest videos. Unfolding more about her channel, official music videos are highly viewed by the people.” Raeee Babe – My Mind (Official Music Video)” uploaded a year ago has crossed 329K views. It is the highest viewed video on her channel.

“Raeeebabe – BADMIND (ft. KS Ldn & DAN I) [Official Music Video]” is another video crossing 320K views until now. Likewise, “STYLING MY FRIENDS 4c TEXTURED HAIR??‍♀️?WHILE ASKING HER QUESTIONS ?”, and “RECREATING CUTE COUPLE TIKTOKS?” are some of the other popular videos on her channel. 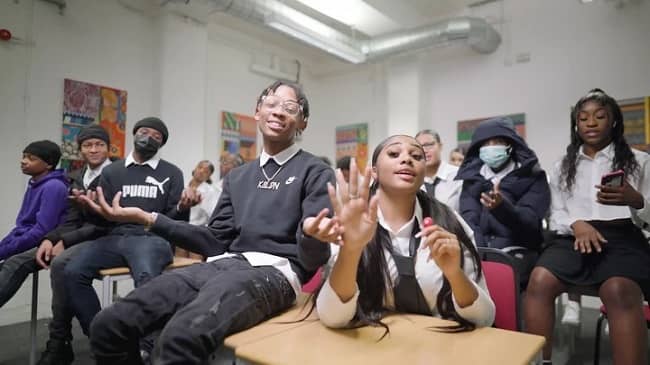 Caption: Raeee with her team of the music video, BADMIND(Source: Instagram)

She also has a TikTok account with the username @officialraeeebabe. She has 2.5M likes and 61.8K followers on her TikTok account with the profile picture of Dora. “Gimme time I’m trying??” is the video uploaded on October 22, 2019. It has been viewed by more than 20.6k people. Her TikTok handle is best known for duets, lip-sync videos, dances, and funny clips.

She has done duets with fellow TikTokers like @itsindiamae and @ kaceyxoxo5. Furthermore, Babe has been featuring her boyfriend, KS on most of her videos like “He didn’t even clock sigh…”, “#duet with officialksldn”, and “soo umm yeah?????”.  Recently, she also uses her TikTok account to endorse beauty products @alysiumbeauty.  Some of the other videos posted lately are “#omegle”, a hand movement video with @teemuntii.x♥️ , and ”@house_of_henna  on ig”.

Raeee is a successful YouTuber. Her main source of income is YouTube. However, she has not mentioned how much does she earn monthly and annually. With a conviction, we can say that she is living a lavish life on her own.  Her estimated net worth is recorded to range from $500k-$1M. 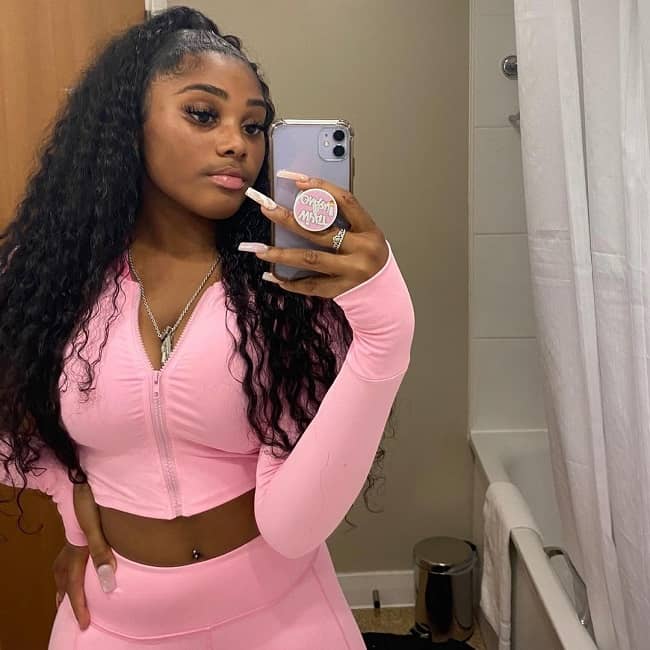 Babe’s sexual orientation is straight. She is currently dating Youtuber, KS Ldn. He is also a YouTuber. The duo shares adorable pictures together. KS also has reacted to Raeee’s music video released, “My Mind”. Their love life is no less than a goal for lots of teenagers out there. Until now, there are no other scandals relating to their relationship. Also, there are no records of her previous relationships. 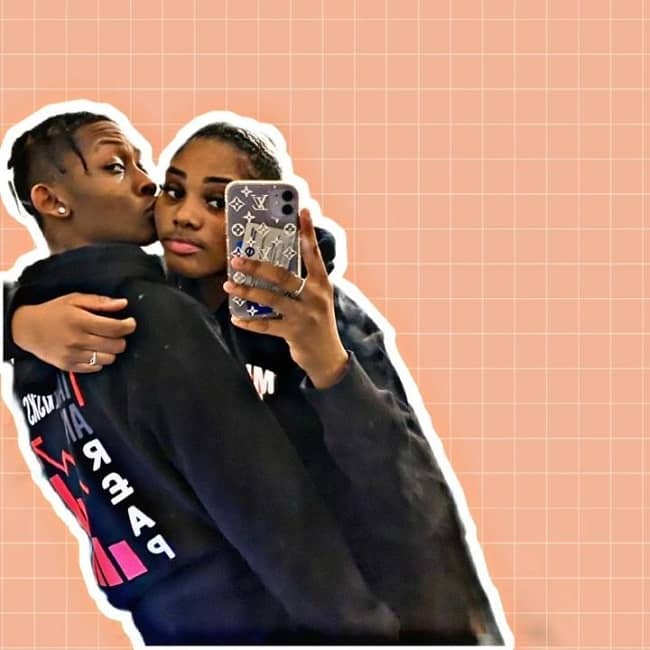 Babe is a gorgeous woman. She stands tall with a height of 5 feet and 6 inches. Raeee’s other body measurements like weight, chest size, and hip-size are not recorded.  Reflecting on her eyes, she has appealing Black eyes. Her Black hair adds an extra charm to her personality. However, she often styles her curly hair into braids quite often.

Babe is active on Instagram.  Talking about her Instagram handle,  @raeeebabe has garnered 64.1k followers. Similarly, her does not own a Facebook account while her Twitter handles, @BabeRaeee has more than 1.8k followers. However, we can connect with her on Snapchat. Her username on Snapchat is RaeRaeBlue26. Similarly, her YouTube channel has 54.2K subscribers.