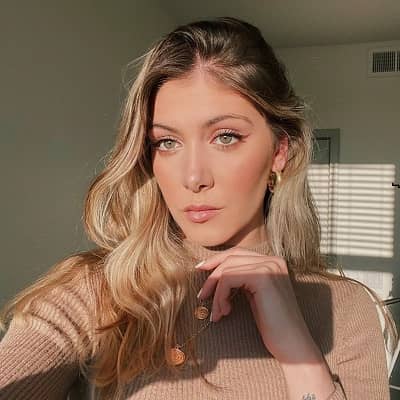 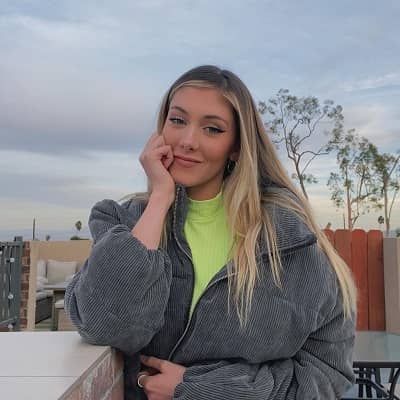 Rachelle Maust is an American social media personality. Rachelle Maust is a content creator on Youtube who has a self and collaborative channel with her friend Ashley Rae Ridge on the channel ‘Ashley and Rachelle’. Likewise, her self-titled Youtube channel is ‘Rachelle Maust’ and has more than 216k subscribers in it.

Rachelle Maust was born on 4th November 1998 and is currently 23 years old. Being born in early November, her zodiac sign is Scorpio. Likewise, she was born in the United States of America and holds American citizenship. Similarly, talking about her ethnicity and religion, she belongs to the Caucasian ethnic group and follows Christianity. Likewise, about her family members, she has not much disclosed any information about her personal life in media. Like other social media personalities, she has not given information about her parents in media. However, she often features her siblings in social media. She has one younger brother and one younger sister and their names are Luke Maust and Kailey Maust.

Likewise, this young and talented social media personality is also a singer. Likewise, she often writes songs and also wrote an original song ‘Craving You’. Furthermore, talking about her educational background, she is a college student. However, there is no information about the educational institute she is enrolling in.

Professionally, Rachelle is a social media personality who is a content creator on Youtube. Likewise, she has a collaboration channel which she opened along with her friend Ashley Rae Ridge. They started her ‘Ashley and Rachelle’ on 3rd January 2016. Similarly, their channel is a popular friend channel and is the popular duo of Youtube. Likewise, she has been posting several content including travel vlogs, storytime, Q&A videos, skincare tips, and other amazing videos on the channel.

Moreover, even though the channel does not have a large number of videos yet, each video posted on the channel is worth watching. Likewise, some of the notable videos on the channel which one should not miss are ‘CARPOOL FREESTYLE BATTLE WITH JAMES BUTLER’, ‘I LOCKED RACHELLE IN HER TRUNK LMAO’, and ‘MEET ME OUTSIDE HOW BOUT DAT RAP’. Similarly, she and Ashley have also shared numerous videos ‘DRIVING WITH US’ video series on Youtube.

Besides the main channel, she also has her self-titled channel. She started her Youtube journey through her self-titled channel ‘Rachelle Maust’. Likewise, she joined the channel on 8th October 2013 and has 216k subscribers in it. In this channel, she mainly posts haul videos, makeup videos, and tag videos with her boyfriend. Similarly, her initial video on the channel is ‘GRWM: WINTER EDITION’. She posted this video on 27th November 2015 and has 58k views on it. Followed by this, she posted her original cover on the channel. Her second video is ‘CRAVING YOU (ORIGINAL)’. Likewise, her most popular video on the channel is ‘DRIVE WITH ME: FEATURING MY BROTHER’. She posted this video on 12th December 2017 and has 624k views on it.

Rachelle is a social media influencer who is a Youtube star by profession. Likewise, her primary source of income is through her Youtube channel. Similarly, talking about her net worth, it is not yet available in media. Likewise, there is no information about her asset values available in the media. 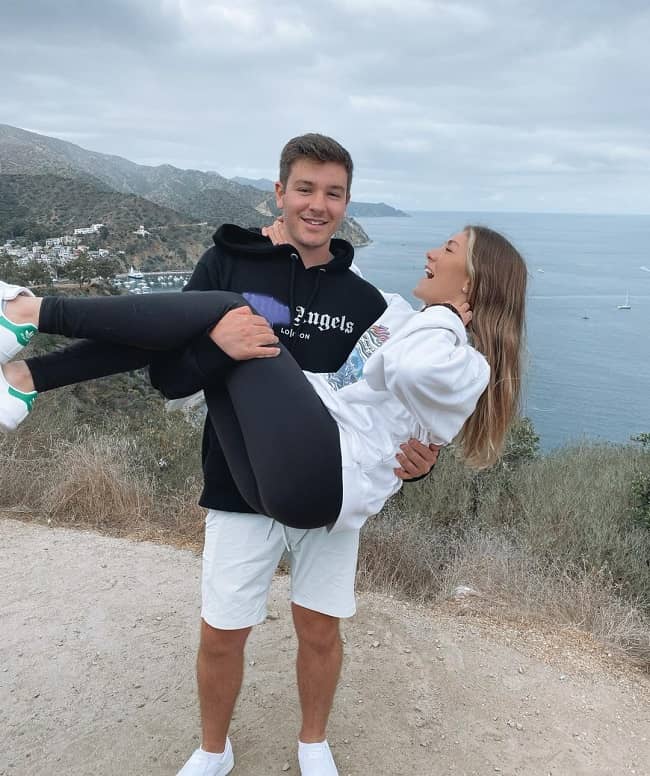 The gorgeous Youtuber has a charismatic personality. Likewise, she has fair skin with a pair of blue eyes and blonde hair color. However, her body measurement details are not yet available regarding her height, weight, and other vital stats. Looking at her physical appearance, she has fair skin with long blonde hair and a pair of light brown eyes. 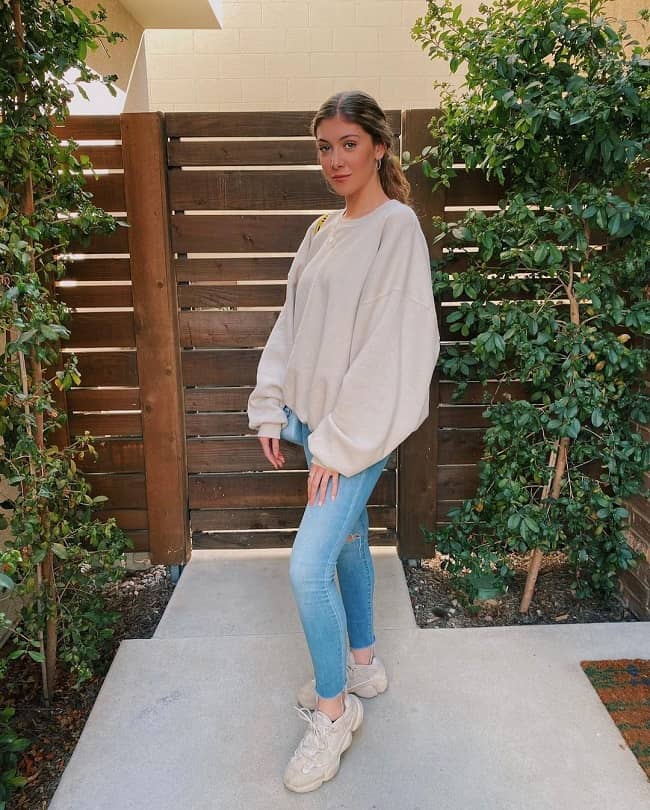 Reflecting upon her social media presence, Rachelle is active on Instagram and Twitter besides her Youtube channel. Likewise, her Instagram handle is @rachellemaust and has 220k followers in it. Similarly, she has over 337.2k followers on her @rachellemaust account since she joined in April 2014.