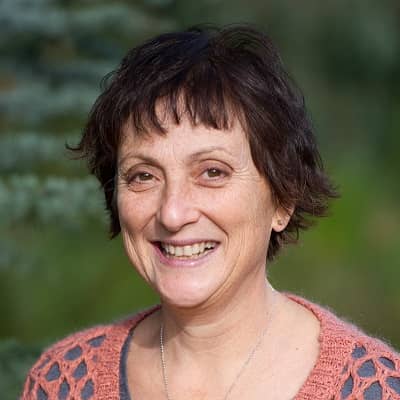 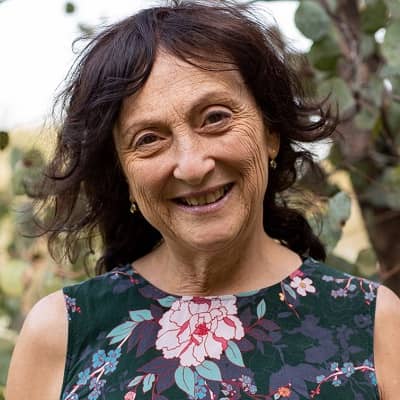 Rachelle Buchbinder is a rheumatologist and clinical epidemiologist from Australia. Moreover, Rachelle Buchbinder’s clinical practice is in conjunction with research including multidisciplinary studies linked to arthritis and musculoskeletal diseases. She advocates for better patient communication and health literacy in the community.

Rachelle Buchbinder was born in 1958, in Australia. According to her date of birth, she is 64 years old and holds Australian nationality. However, there is not much more information available regarding her ethnicity, parents, siblings, and early childhood life.

Buchbinder earned a  Bachelor of Medicine, and Bachelor of Surgery, (MBBS) (Hons) from Monash University in Melbourne, Australia. In 1993, she received a Master of Science (MSc) in Clinical Epidemiology from Toronto University in Canada.

“The classification of soft tissue disorders of the neck and upper limb for epidemiological research” was her thesis topic. Her doctoral dissertation was named “Short and long-term effects of a public health media campaign designed to reduce disability associated with back pain .” Monash University in Melbourne gave her a Ph.D. degree in 2006.

She is also the Coordinating Editor of the Cochrane Musculoskeletal Group, which “produces reliable, up-to-date reviews of interventions for the prevention, treatment or rehabilitation of musculoskeletal disorders in the form of systematic reviews.” 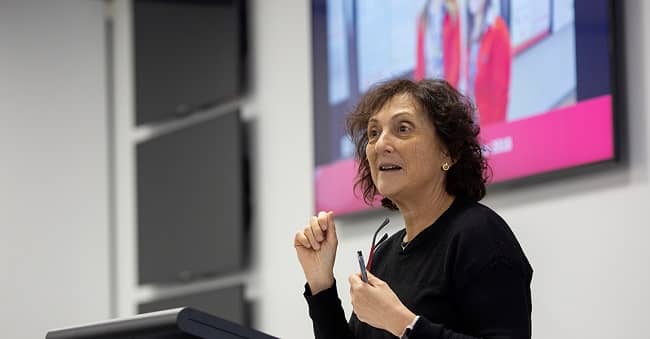 She is a founding member and current Steering Group Chair of the Australia and New Zealand Musculoskeletal (ANZMUSC) Clinical Trial Network. Moreover, she appoints as a Fellow of the Australian Academy of Health and Medical Sciences in 2015.

Buchbinder served as the chair of the steering committee for The Lancet Low Back Pain Series, which released three papers in March 2018. The series tries to reverse the trend of inefficient and harmful therapies for lower back pain, which has personal and global consequences.

She is involved in several multidisciplinary research initiatives involving arthritis and musculoskeletal diseases, as well as increasing patient communication and health literacy, all of which are supported by National Health and Medical Research Council (NHMRC) programs and research funds. 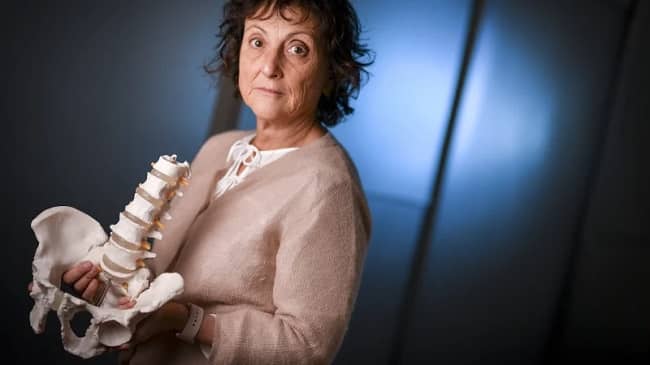 These include reducing over-testing, over-diagnosis, and waste in health care, identifying more efficient service delivery models, implementing the Australian Clinical Care Standard for osteoarthritis of the knee and developing a decision aid for knee arthroscopy, developing a set of outcome measures for trials of shoulder disorders, developing a Back Pain Burden Questionnaire and the Back Pain Misconceptions Questionnaire, investigating support for people with sub-optimal health, and researching support for people with sub-optimal health.

She is widely consulted as a voice for evidence-based medicine and resource waste in medicine, particularly in her specialty sectors. She had written over 540 papers by 2019, had been cited 48,078 times, and had inspired many clinician-scientists. Her work has had a significant impact, as indicated by her selection as a Highly Cited Researcher (in the top 1% of citations across many fields) by Clarivate Analytics in both 2018 and 2019.

Buchbinder received the Volvo Award for Clinical Studies in 2001, as well as the Triennial Parr Prize in Rheumatology in 2004. Likewise, her Ph.D. thesis was awarded the Mollie Holman Doctoral Medal for Excellence by the Faculty of Medicine, Nursing, and Health Sciences in February 2007.

In 2007, she got a commendation in the Premier’s Award for Medical Research (Victoria) for her evaluation of the impact of a mass-media campaign titled ‘Back Pain: Don’t Take It Lying Down.’

The campaign aims to educate Victorians about back pain and provide current management information. It was the world’s first adoption of a public health strategy to back pain. She earns the Metro Ogryzlo Professor for the annual Ogryzlo Day in Toronto, Canada, in 2010.

Buchbinder was an NHMRC Practitioner Fellow from 2005 to 2014 and is now a Senior Principal Research Fellow from 2015 to 2020. She gave the Opening Plenary Lecture at the IV International Low Back and Neck Pain Forum in 2016.

Arthritis Victoria awarded her and her colleagues the Helen Moran Award in 2010 and 2011. In addition, she received a Rockefeller Foundation Academic Writing Fellowship in 2018 at the Bellagio Centre in Italy.

Moreover, she appoints as an Officer (AO) in the General Division of the Order of Australia in January 2020 for “distinguished service to medical education in the fields of epidemiology and rheumatology, and to professional associations.”

She became the 2022 Medal for Excellence in Scientific Research (Category II – the Biomedical and Health Sciences) by the Royal Society of Victoria Council in October 2022. The Research Medal honors peak research career achievements and distinguished research leadership by scientists working in Victoria.

Being a rheumatologist and clinical epidemiologist, she has collected a decent sum of money, but she has not officially shared it in public. According to an online site, her net worth estimates at around $1 million to $5 million.

Talking about her personal life, Rachelle Buchbinder has not shared anything regarding her personal life, marriage, and relationship. As of now, we may presume, she may be single. However, she might have had at least one relationship in past. Moreover, this woman has not been in any kind of controversy or rumors.

Related to her physical status, she has brown eyes with black hair color. However, there is no information regarding Buchbinder’s height, weight, and other body stats.

On her Twitter page, there are more than 1.7k followers. Apart from this, Buchbinder is not active on social media sites such as Instagram, and Twitter.