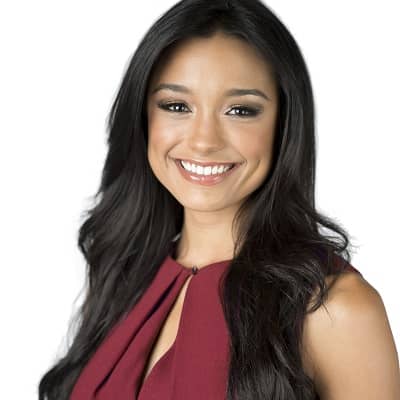 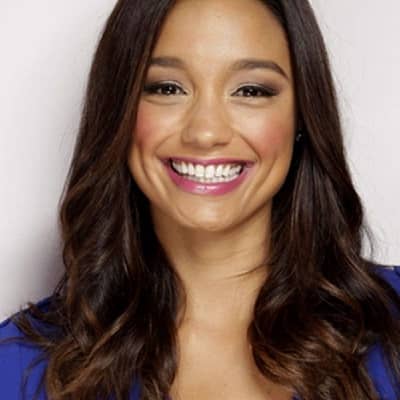 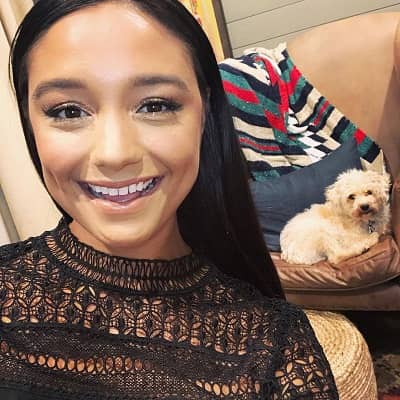 On April 18, 1985, Rachel Renne Smith was born in Panama. She was born with Aries birth sign and as of now, she is 36 years old. She was born to her mother Beverly Smith and her father Rodney Smith. After her parents were stationed at Forth Cambell, she lived in Clarkville. Later, she went to Clarksville Academy.

In 1993, Rachel Smith represented Tennessee at the Cinderella International Pageant. Later, she has crowned the 1993 International Miniature Miss. Also, she was crowned Miss Tennesse Teen USA 2002. Additionally, this was the second attempt at the title. Previously, she has placed 3rd runner-up to Jessica Myers. 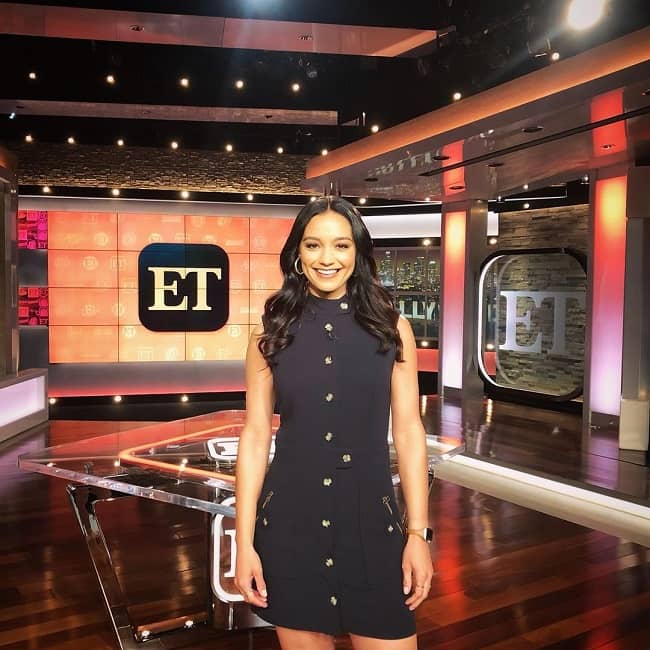 Caption: Rachel Smith in the set of ET. Source(Instagram)

On March 23, 2007, she represented Tennessee in the Miss USA 2007. She was the 2nd titled holder from Tennessee. With a high score, she won both the swimsuit and evening gown competitions. Besides, she also competed at Miss Teen USA 2002. She won the title and is the 3rd Miss Teen USA. Additionally, she represented the US in the Miss Universe 2007. The event was held on May 28, 2007, in Mexico City. She was also placed in the sixth swimsuit.

Unfortunately, she slipped and fell in the gown competition. Eventually, she placed 4th runner-up, at Miss Universe 2006. Later, she was started in MTV reality show Pageant Place. She started along with Tra Conner, Riyo Mori, Hilary Cruz, and Katie Blair. On October 10, 2007, the show was the first broadcast. Later, she appeared in NBC’s Minute to Win It. She was started in an episode called Last Beauty Standing. She has also worked as a reporter for E!. As of now, she is working as co-host ABC’s show OnTheRedCarpet. Likewise, she is a correspondent on Good Morning America. Additionally, she is the co-host of Amazon’s Style Code.

Rachel Smith has been very successful in her career establishment. Thus, she has been able to win the different titles and has been working as a host. Undoubtedly, she has earned a good amount of money from her profession. The estimated net worth of Rachel Smith is $500,000.

Rachel Smith is happily engaged to her boyfriend Mike Weed. Mike and Rachel were in a longtime relationship before exchanging rings. On June 7, 2020, Mike got his knee down and proposed to her. Whereas, she revealed the news through her Instagram post. Similarly, they got engaged and shared their quarantine time together.

She has been sharing photos in her account and living together. It also seems like they are ready to tie the wedding knot. 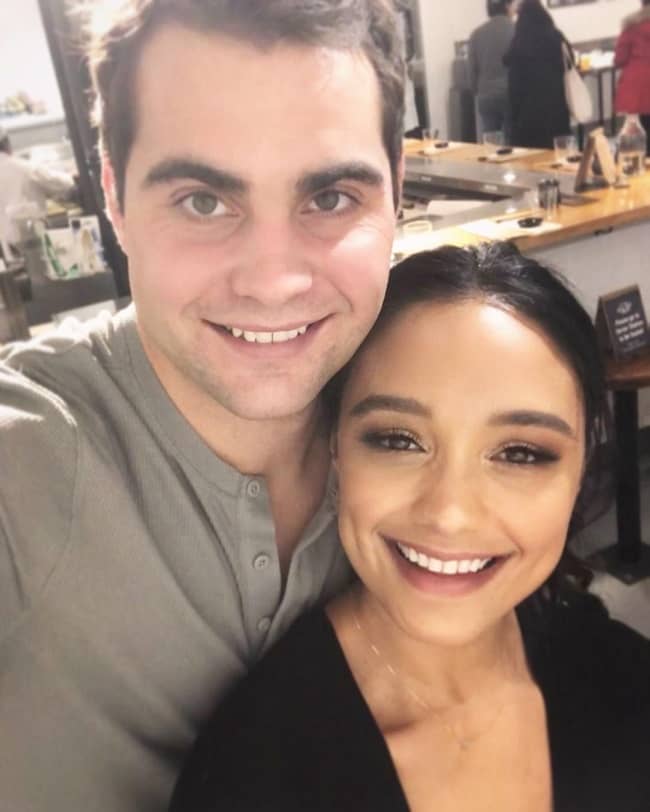 Rachel Smith is very beautiful and pretty. And, Rachel stands 5 feet 11 inches tall (1.80 cm/ 1.80 m) tall.  But, her weight is not revealed yet but she has maintained her weight. Additionally, she has beautiful black hair color and brown pairs of eyes. But, the body measurement of Smith is not leaked yet.