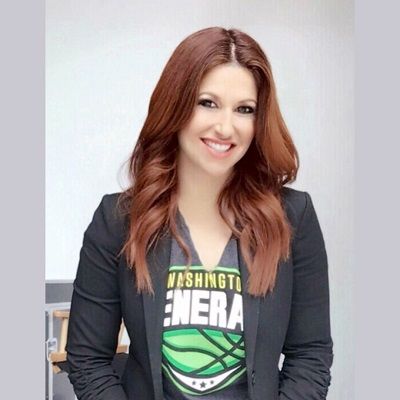 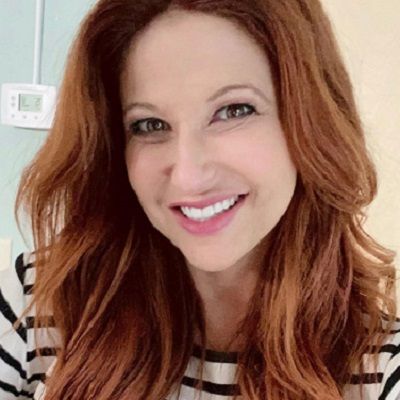 Rachel Nichols was born on 18th October 1973 and is currently 48 years old. Her birth name is Rachel Michele Nichols Alexander and her zodiac sign is Libra. Likewise, she was born in Potomac, Maryland, and holds American citizenship. Similarly, she has a mixed ethnic group and follows Christianity. She is the daughter of Alison Nichols and Jim Nichols. Likewise, she has two brothers.

Furthermore, regarding her educational background, she completed her schooling at Winston Churchill High School in Potomac. Likewise, for her graduation level, she graduated from the Medill School of Journalism at Northwestern University in 1995.

Rachel Nichols started her career in journalism during his college days. Moreover, in 1995 she debuted as a sports journalist in the sports column ‘Fort Lauderdale Sun-Sentinel sports page. Followed by this, she worked in the Washington Post where she covered the National Hockey League’s Washington Capitals. Likewise, she joined the American Sports cable channel ESPN in the year 2004. Followed by this, she became part of various ESPN programs like, ‘Sports Center’, ‘Sunday NFL Countdown’, and ‘Monday Night Countdown’. Likewise, she also did several coverages of the NFL and NBA. Besides hosting television programs, she also worked as a reporter for the television broadcast ‘Monday Night Football’ and in American sports newsmagazine ‘E:60’.

After working at ESPN for a decade, she left ESPN in the year 2013 for CNN. She started hosting the ‘Unguarded with Rachel Nichols’ in October 2013. Likewise, for her work in sports journalism, sports magazine like, ‘Sports Illustrated’ has referred to Nichols as ‘The Country’s most impactful and prominent female sports journalist’. Similarly, she was highly praised for her bravery and dedication to her work. She was widely praised by many for her tough questioning of the NFL Commissioner Roger Goodell for his ‘Ray Rice Scandal’ and ‘Domestic Violence charges of Floyd Mayweather’.

However, in 2016, she returned to ESPN and co-hosted the show ‘The Jump’. This is a daily discussion show covering discussions about NBA. Likewise, she is a regular guest-host of the podcast show ‘Pardon My Take’ as well as the television show ‘Pardon the Interruption’. 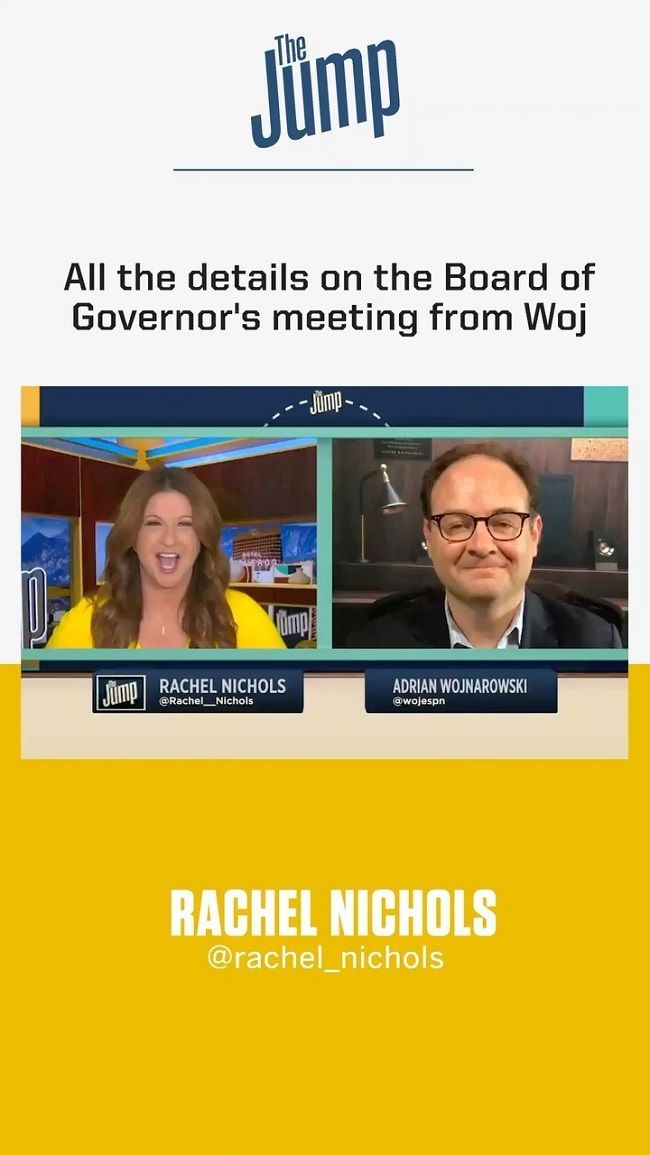 Caption: Rachel on her program The Jump. Source: Instagram

Throughout her journalism career, she has achieved impressive fame as a journalist. Likewise, she is one of Esquire’s ‘Women We Love’, and the Hollywood Reporter’s ’10 Most Powerful Voices in Sports Media’. Similarly, she was also named to Sports Illustrated’s ‘Twitter 100 in 2013 and 2014’ and ‘MMQB 100’.

She is a successful sports journalist and talk show host who has primarily earned through her journalism career. Likewise, according to various sources, she has a net worth of around $10 million. However, there is no information regarding her asset values.

Rachel Nichols is straight and married. She is married to Max Nichols who is the son of film director Mike Nichols in Venice in the year 2001. Likewise, they are blessed with beautiful twin daughters.

Regarding Rachel Nichols’s body measurement, she stands at a height of 5 feet 10 inches (70 inches) tall and weighs around 59 kg. Likewise, about her physical appearance, she has fair skin with a pair of black eyes and brown hair color. 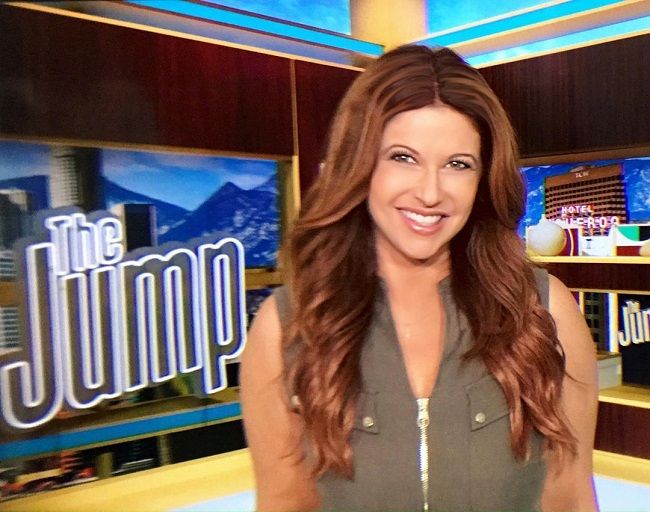