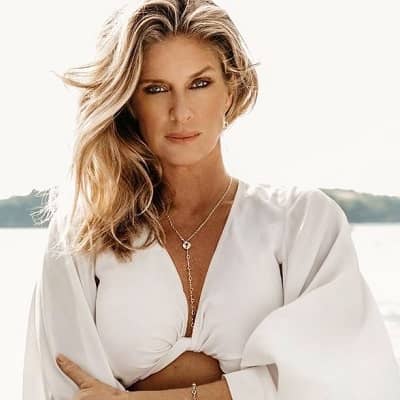 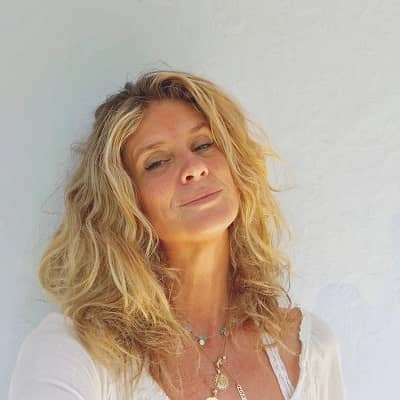 Rachel Hunter is a New Zealand-born supermodel and actress. Rachel Hunter is one of the most popular international cover models in the world. Likewise, she came into popularity after posing as a ‘Sports Illustrated model and soon became famous around the world.

Rachel Hunter was born on 9th September 1969 and is currently 52 years old. Being born in early September, her zodiac sign is Virgo. Likewise, Rachel was born in Glenfield which is a suburb of Auckland, New Zealand and is a New Zealander by nationality. Similarly, talking about her ethnicity and religion, she belongs to a Caucasian ethnic group and follows Hinduism. Moreover, her Instagram account is filled with Hindu philosophy all over. Likewise, moving on to her personal detail, Rachel is the daughter of Wayne Hunter and Janeen Hunter. Similarly, she has one sister whose name is Jacqui Hunter.

Likewise, since a very young age, Rachel has an interest in dancing. Similarly, her dream was to become a ballet dancer but she could not fulfill this ambition due to her rare blood disease. Likewise, at the age of 15, her parents split up and later separated. Furthermore, talking about her educational background, Rachel has not given any information about her educational qualification in media.

Talking about her professional life, Rachel made her debut in her career at the age of 16. She was spotted by a local photographer and got an invitation to New York to become a model. Likewise, in New York, she made a contract for the ‘Ford Models’ agency, landing the Cover Girl cosmetics contract. Followed by this, she went to pursue her modeling career in France, Australia, and New Zealand appearing in Australian Vogue, Harper’s Bazar, Australian Cosmopolitan, and for various fashion campaigns throughout New Zealand and Australia. 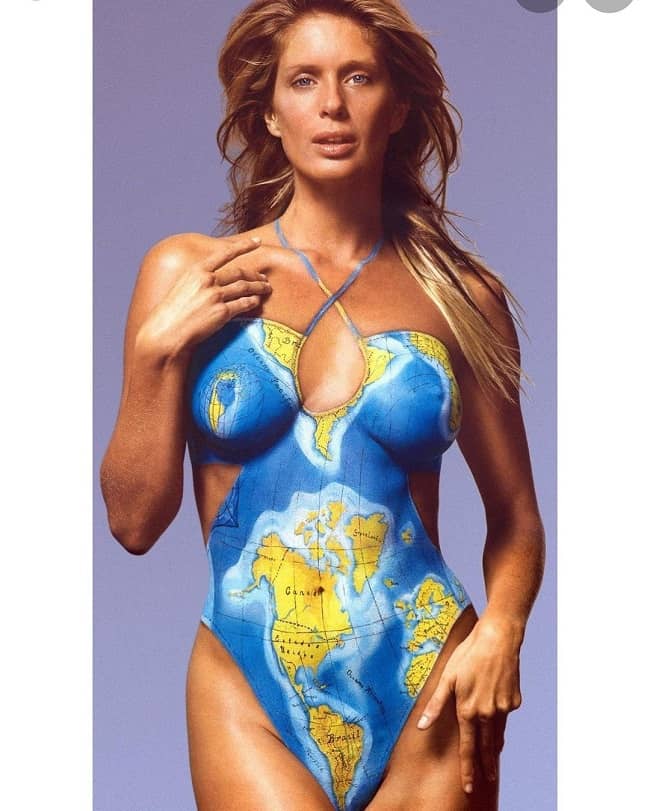 Moreover, Rachel also made a contract with Ford Models and immediately embarking a successful career landing as a Cover Girl in many fashion magazines. Likewise, she also became the face of Tip Top Ice-Cream in New Zealand. Similarly, she rose to fame after posing as a Sports Illustrated swimsuit model in 1989. Followed by this, she also made an appearance on magazine cover including Cosmopolitan on the year 1994 ‘Dream Team’ along with other supermodels like Elle MacPherson and Kathy Ireland on the cover of Sports Illustrated’s annual swimsuit issue.

Similarly, she has also made an appearance on the cover of Vogue series including Vogue Italia, Australian Vogue, American and International editions of Elle and Dutch Harper’s Bazaar. Likewise, she has also posed for the cover feature posing nude for American men’s lifestyle and entertainment magazine ‘Playboy’ in April 2004. Similarly, she also made contract signing to Ford Models in New York, Select Model Management in London, and Chadwick Models in Sydney.

Besides modeling, Rachel has also done acting during her career. Moreover, she made her first appearance on television on the year 1985. She appeared in an advertisement for a New Zealand Ice-cream brand promoting their ‘Trumpet’ ice-cream. Likewise, she also made a guest appearance on the American television sitcom ‘The Drew Carey Show’ as herself. Similarly, Rachel also played in several independent movies including ‘A Walk in the Park’, ‘Two Shades of Blue’, and ‘La Cucina’. Followed by this, she made a brief appearance as a sexy mother in the American sports-comedy movie ‘The Benchwarmers’ in the year 2006.

Similarly, she made an appearance on the celebrity episode of ‘Lingo’ in the year 2005. This was a charity program in which she did the partnership with American actress Twista Rehn and split $30,000 for charity. Likewise, in the years 2012 and 2013, she became a judge on New Zealand’s Got Talent. Similarly, in the year 2015, she came with her own television series ‘Rachel Hunter’s Tour of Beauty’ in which she travels around the world to discover what beauty means in various countries.

Regarding her relationship status, Rachel is straight and probably single at the moment. However, in the past, she was in a marital relationship with British rock star ‘Rod Stewart’. They had an age difference of 24 years and tied the knot on 15th December 1990. Together they have two children whose names are Renee and Liam. However, their relationship failed apart leading to separation in January 1999 and divorce in the year 2005. After her divorce, Rachel has been in a romantic relationship with stars such as Bruce Willis, Michael Weatherly, Kevin Costner, Robbie Williams, Wes Scantlin, and Tommy Lee. 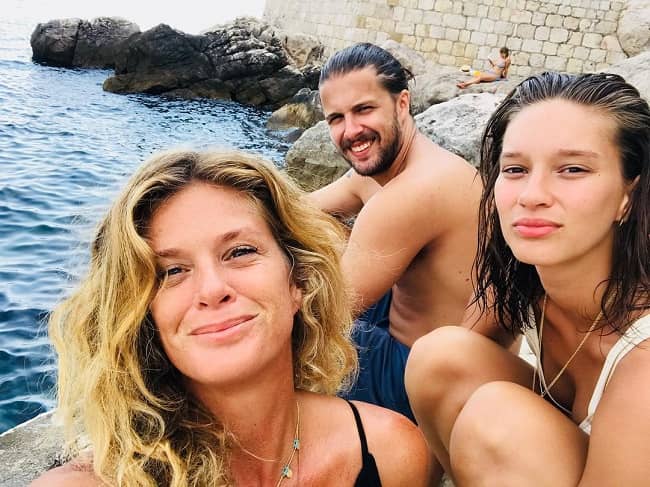 This stunning model stands 5 feet 11 inches (71 inches) tall and weighs around 67 kg (148 lbs). Likewise, she has a fit and healthy body type with a body measurement of 37-24-36 inches. Similarly, she has fair skin with blonde hair and blue pair of eyes. 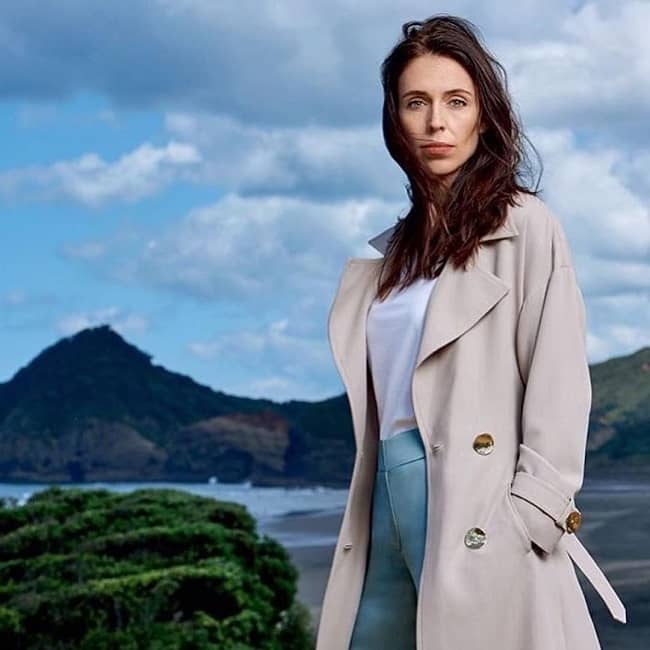