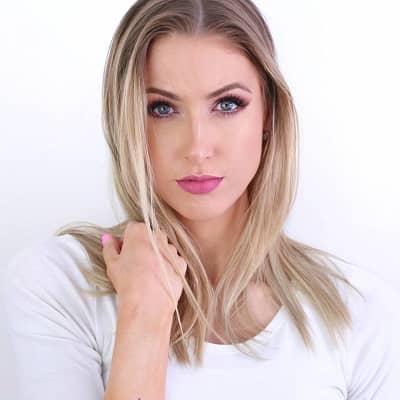 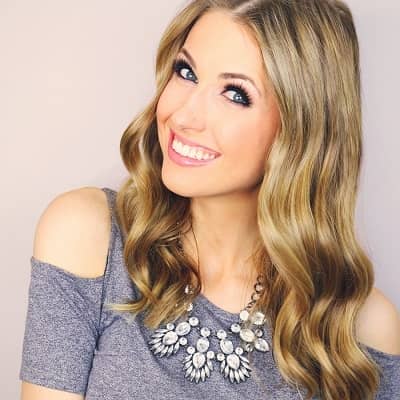 Rachel Cooper is a Canadian Blogger and YouTuber recognized online as Rachhloves who shares her passion for beauty, fashion, and lifestyle. Rachel Cooper has currently garnered more than 1.46 million subscribers on her channel.

Rachel Cooper is 32 years old. She was born on August 5, 1988, in Canada, which makes her astrological sign Leo. She has posted pictures with her father, mother, and sister, as well.

Her younger sister is Lauren. Besides that, she has not mentioned her parents’ names. Moreover, there is no information regarding her childhood days. However, looking through her old photos, she seems to be grown up in a very happy family. 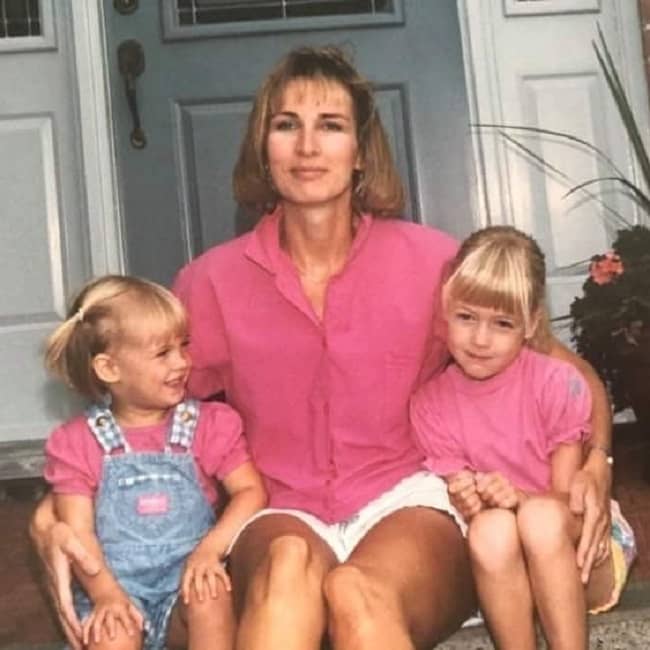 Caption: Rachel Cooper in her childhood photo with her mother and younger sister (Source: Instagram)

Speaking on her earnings, Rachel Cooper is a famous YouTube star who owns two YouTube channels. She makes good fortune with her interesting and creative videos on her channels.

Further, she also earned through brand endorsements, promotions, and so on. Thus her net worth is estimated to be around $1 million.

Rachel Cooper is a Canadian blogger as well as YouTuber. She has gained online fame as Rachhloves who shares her passion for beauty, fashion, and lifestyle with millions of subscribers. Similarly, she spent three years marketing for a global consumer-packaged-goods brand.

She launched her YouTube channel with the username Rachhloves on May 29, 2009. She shared her first debut video titled “I’M ENGAGED!!!,” on May 14, 2010. The video garnered almost 157,411 views. Likewise, she started sharing her videos on the channel.

Gradually, the channel garnered good fame with its interesting video content. As of now, her channel has amassed around 1.46 million subscribers with almost 170 million total views.

Similarly, she loves make-up and enjoys giving reviews on different makeup products. She has even uploaded a YouTube series Testing 5 Star & Low-Rated Makeup.

One of the most viewed and famous videos on the channel titled “Beginner Makeup Tips & Starter Kit || Drugstore Faves!,” dates back to August 28, 2015.

The video has successfully garnered 2,845,399 views, and it’s worth watching for the individual who wants to learn about makeup. 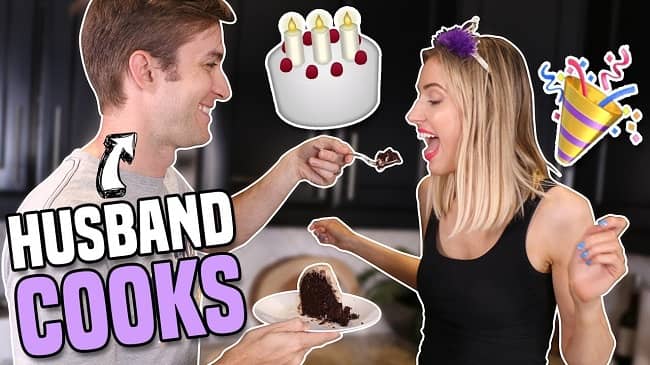 Moreover, she has also partnered with the collaborative channel Style Haul. Additionally, she also has created a secondary channel called RachhLovesLife on December 20, 2012.

Currently, the channel has garnered more than 611K subscribers, with almost 58 million total views. She has also made her way as a social media personality on her Instagram account attracting the attention of more than 204k people.

Rachel Cooper is a married woman and mother of three. She married her long-term boyfriend Chris on May 12, 2012. The duo got engaged in 2010.

Since then, she has featured her journey as a fiance to wife, and lastly a mother. She has beautifully captured all her life memory and shared them with her fans. 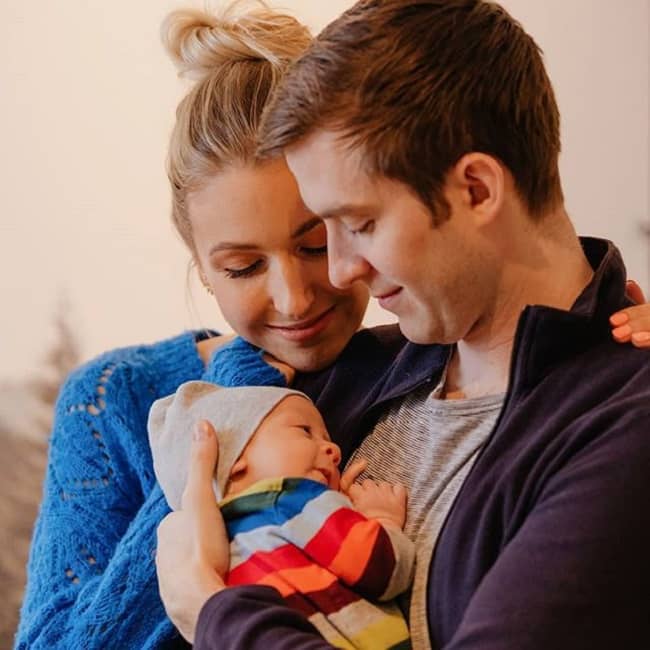 Caption: Rachel Cooper on the frame posing with her husband and son, Connor (Source:; Instagram)

Likewise, she has two sons named Luke and Connor and a daughter named Julia. Her sisters-in-law are Lauren, Sarah, and Caroline, & brother-in-law is Marc. She celebrated her birthday alongside her brother-in-law Marc. As their birthdays lie a day apart.

Going more through her personal life, she has a weird obsession with chocolate chip cookies. Moreover, she has beautifully portrayed herself to the social media world and has not let any kind of controversy and negative rumors hamper her professional as well as personal life.

She is beautiful and has a charming personality. She stands a height of 5 feet and 8 inches tall and weighs around 49 kg. Her hair color is Blonde, and her eye color is Blue. Moreover, her body statistics are not all available at the moment.