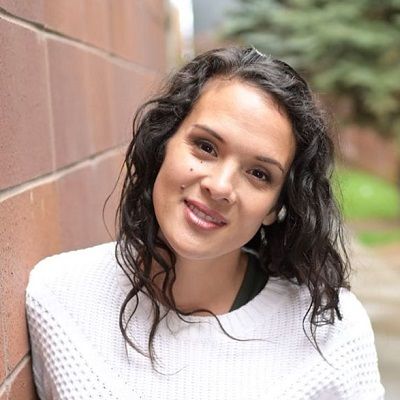 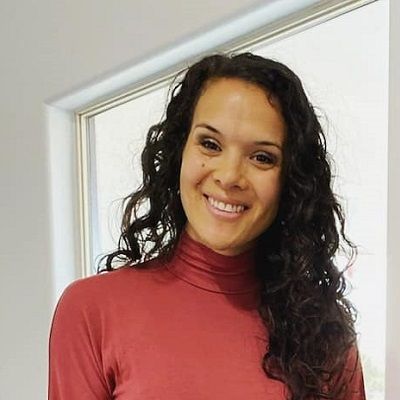 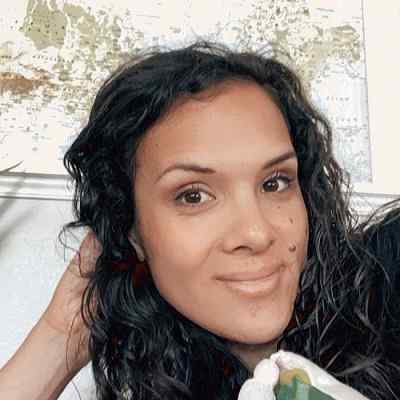 Rachel Bennett was born on June 10, 1982, in Hawaii, USA. She is 38 years old and is under the birth sign, Gemini. She holds the American nationality. The name and details about her parents are not available at the moment. Similarly, information about her siblings or any other family members is also not available. Being a popular social media personality, she likes to keep her personal and family life private. And she doesn’t want to talk about it publicly and in front of the limelight. 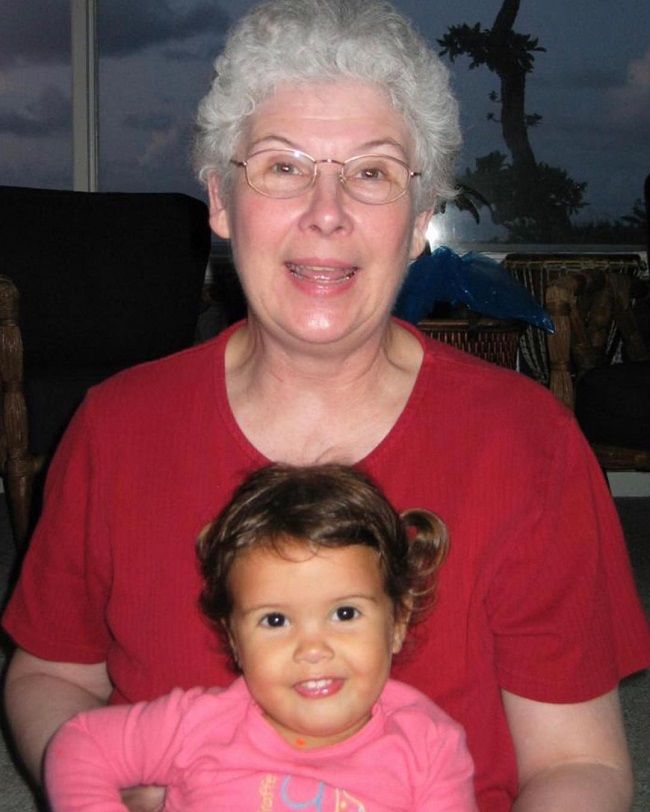 Rachel Bennett is a member and the head of the family Youtube channel called “The Ohana Adventure”. They are a family of 8 members and all of them are equally featured in their Youtube videos. The channel was created on December 23, 2015, and has been able to garner 978,911,561 views until now. They share videos such as their everyday adventure, fun family games, treasure hunts, silly skits & everything in between. The family loves doing hard things, spontaneous adventures, laughing together, and trying new things.

The first-ever video that was posted on their channel is First Vlog...VISITING THE BEST PLACE AT CHRISTMAS!. The video was posted on December 29, 2015, and has been able to gain 78K views until now. Likewise, HOW TO MONDAY WITH 6 kids is the second video posted on their Youtube channel. It was uploaded on December 30, 2015, and has garnered 45K views to date. And since then, they have been posting videos all along on their Youtube channel.

Likewise, the most popular video on their Youtube channel is Taylor Swift – Look What You Made Me Do PARODY – TEEN CRUSH. This video was posted on September 9, 2017, and has mustered 103M views to date. Moreover, some of the other popular videos on their channel are TAYLOR SWIFT GORGEOUS – PARODY – AWKWARD, BRACES! I’m Not Ready for This, Macklemore Feat Kesha – Good Old Days PARODY – THESE OLD BRACES, Dancing with Teen Crush | Get Ready with Me Masquerade Ball!, and Last To LEAVE the TABLE With FOOD WINS!!. All of these videos have gained more than 5M views.

She also owns another Youtube channel under the name “The Now Mom”. This channel was launched on April 6, 2019, and has garnered 197,281 views until now. This channel is for the mom things only. She shares videos about her life as a mother on this Youtube channel. She is active on this channel as well and posts videos once a week. 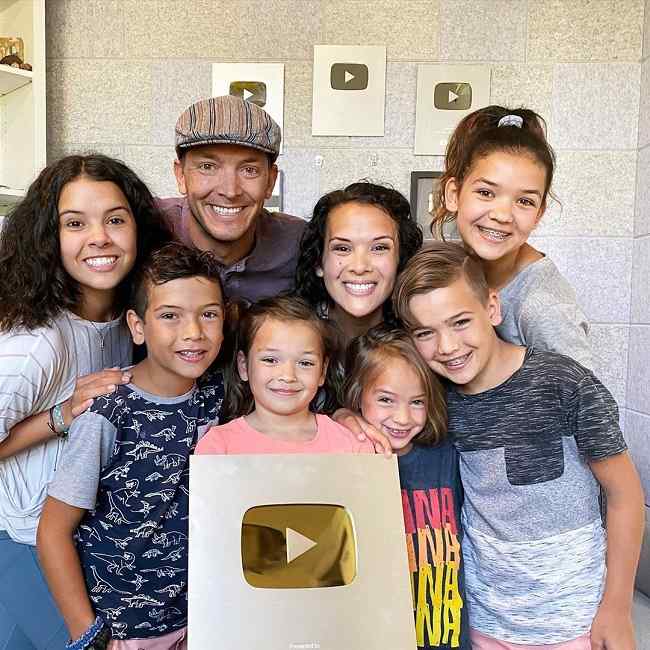 Rachel Bennett is married to Jase Bennett. He is a skateboarding entrepreneur. The couple has 6 children. Among them two are sons and the other four are daughters. The son’s name’s are Shae and Wyatt, and their daughter’s names are Rykel, Klai, Evelin, and Cora. They are a happy family as we can see from their videos and pictures.

She has shared a lot of pictures on her Instagram of her children and her husband. And also the family is much appreciated by their fans and supporters. 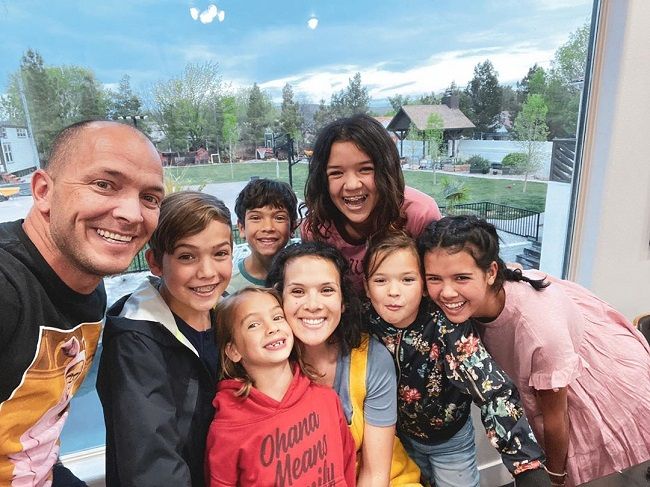 Caption: Rachel Bennett and her husband and children (Source: Instagram)

The body measurements of Rachel such as height, weight, chest size, and any other sizes are not available at the moment. All of those measurements are still under review. However, she has got black hair and black eyes as well.

Focusing on her earnings, she has a net worth of $2.7 million respectively. The channel has published 1,178 videos which all together add up to more than 881 million views. They create on average 19 new videos every month. Also, their audience and subscribers have been steadily growing month to month