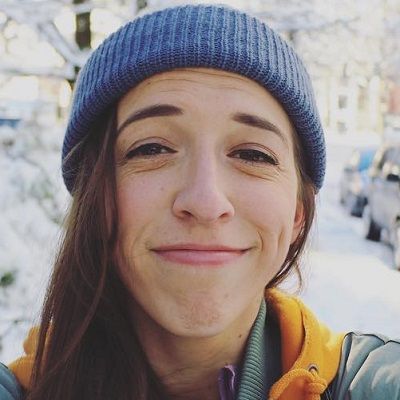 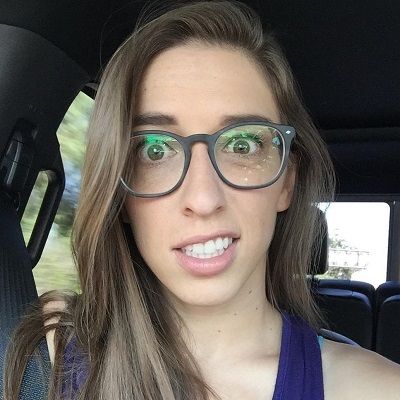 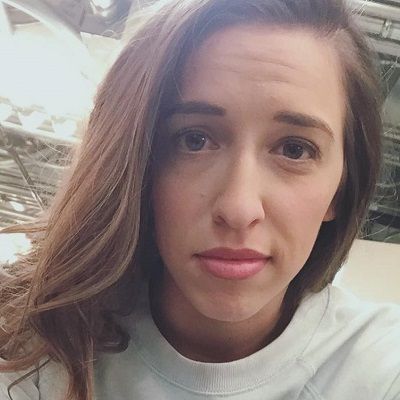 Rachel Ballinger is an American YouTube star known for her self-titled channel. Rachel Ballinger posts bi-weekly comedy videos about whatever is on her mind. Moreover, she is the youngest of the popular Ballinger siblings.

Rachel Ballinger was born on April 5, 1991, in Santa Babara, California, USA. She is 30 years old and her star sign is Aries. Her father’s name is Tim Ballinger and her mother’s name is Gwen Ballinger. She has an elder sister, Colleen Ballinger, and two elder brothers, Christopher and Trent.

Her brother Christopher is a magician and YouTuber too. Her sister Colleen is a mega YouTube star and she has followed her sister to fame. Not many know that as a child she had modeled for sunglasses, and still has a cover with her picture on it!

As a child, she was home-schooled up to eighth grade after which she went on to attend High School and then College. She was on her college flag football team. While growing up, she admired any show based on the CIA and wanted to become a spy. She grew up with plenty of pets including rabbits, mice, chickens, fish, turtles, hamsters, and more. She lives in California and visits her family during vacations. Moreover, she loves dogs and adopted one recently. 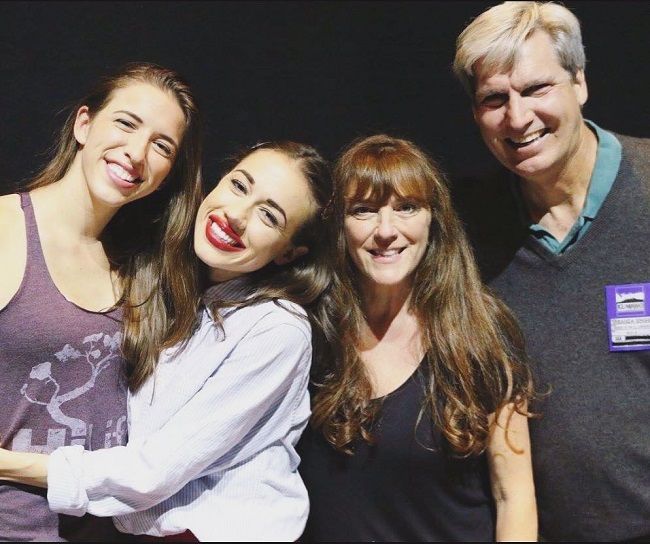 It is evident in her vlogs that she is a family person. She is also caring and loving towards her friends and her boyfriend. She is energetic, zesty, and bubbling. Moreover, she is positive and takes criticism and praise with grace. She is hard-working and never fails to keep her fans posted with her updated vlogs and videos no matter how tired she is. She loves her brother’s children to bits. However, she is grateful to her subscribers and supporters and humbly owes her success to their encouragement.

She is very close to her sister Colleen and both sisters often feature in each other’s videos. She is an animal lover and has grown up with pets. She is very intelligent and is good at crafts too, which is evident from her DIY videos. She keeps herself fit, but also loves to indulge in delicious cuisines every now and then.

Rachel created her YouTube account under the name NOVAQUA on September 26, 2006, but she didn’t upload her first video until June 5, 2007. She wasn’t quite active on the site and didn’t take YouTube seriously until she posted a video in 2013 titled ‘You Know What Pisses Me Off?’ which turned into a series where she complains of regular things people do that annoy her. This got very popular and attracted a huge number of subscribers. She began posting these videos every Tuesday until she put an end to the series in 2015.

Moreover, she began three other series too. In 2014, she uploaded her first ‘Rachel’s Room’ video. In this series, she answers the questions of her fans. She also cleverly began something different, by initiating ‘Learning Sundays’ where she teaches a topic that has been suggested by her fans, ranging from laundry to sex education. Her ‘Random Tuesday/Thursday’ videos include anything that comes to her mind that she can’t fit into her regular series. She has also started posting regular vlogs on her second channel and starred in her sister’s film ‘Miranda Sings: Selphelf’ in 2015.

She posted a “No Thumbs Challenge” video with JoshuaDTV in February of 2015. Her book ‘101 Things That Piss Me Off’ was published in 2017. Some of her most popular YouTube videos are ‘Trying (terrible) Hot Glue Gun Hacks! W/ JoJo!’, ‘Trying Kids’ Bathtub Toys!!!’, ‘Science Experiments W/ JoJo & Rebecca!’, ‘Taking Off Sexy Clothes’, ‘Trying Kids’ Bathtub Toys #2!!!!!’, ‘Why Miranda Hates Me’, and many more. 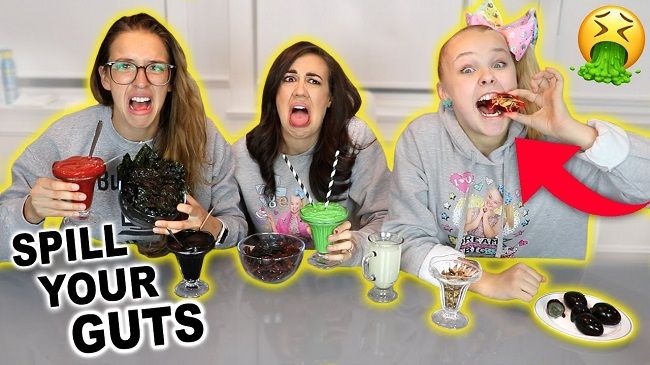 She is currently dating a handsome young man named Matt, who often appears in her vlogs and videos. They met through friends in college as they often hung out within a common group. While in college, they dated for a year and a half before breaking up for a year in 2013. Later, they rekindled their romance in 2014 and have since been together.

They are spotted many times in the public and media. Besides him, she has never been involved in any affairs to date. Moreover, Rachel has stayed away from rumors and controversies that would hamper her career. The couple is enjoying their love life and living happily. 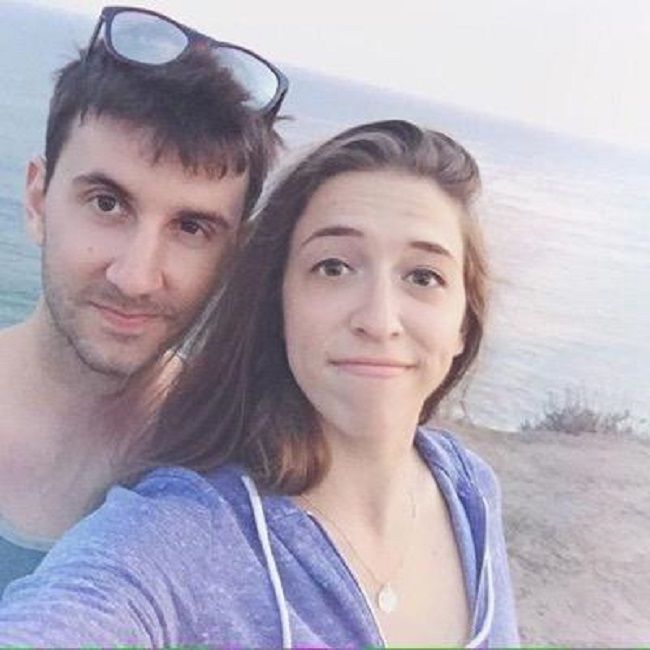 Tall and attractive sums up her appearance. She is fit and regularly hits the gym. Rachel stands at a height of  5 feet 8 inches tall and weighs around 58 kg. She has brown hair and hazel eyes. Her chest-waist-hip measurements are 34-25-35 inches respectively.

She has gained quite good followers on her social networking sites. Rachel is famous on Instagram with more than 1 million followers under the username ‘@missrballer’. She is also active on Twitter with more than 547K followers. Likewise, her official Facebook account has earned over 25K followers. Her main YouTube channel has gained more than 2.71 million subscribers and her secondary YouTube channel has earned over 798K subscribers.

No doubt, a rising social media star, she earns a handsome amount of money. She has an estimated net worth of around $1.2 million. As of now, she is having a very enjoyable life. On December 12, 2017, she announced that she bought a house.