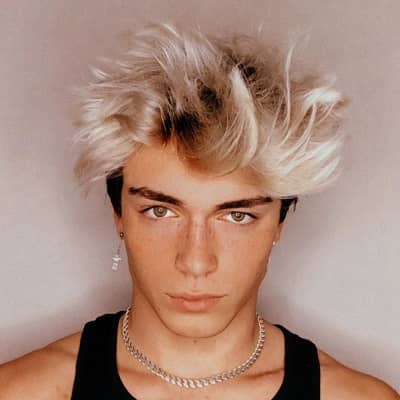 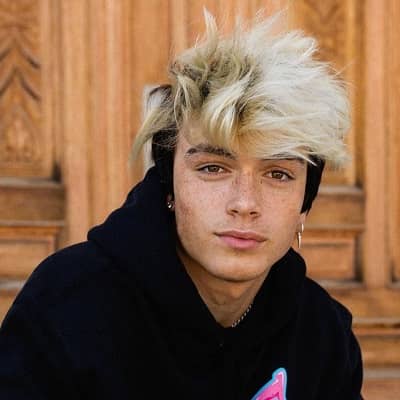 Quinton Griggs is a famous lip-sync, dance, and POV video creator popular on TikTok where he has gained more than 6.4 million fans for his @qgriggs account. Quinton Griggs earned representation with TalentX Entertainment.

Quinton Griggs is 18 years old. He was born on September 8, 2003, in North Carolina, the United States under the zodiac sign Virgo. Talking about his nationality, he is American.

There is not much information about his family and parents. He has not disclosed his family on his social media posts. Currently, he is pursuing his high school education.

Professionally, Quinton Griggs recognized online as QGriggs, is a social media personality. He gained fame for his musical lip-sync videos on the popular platform TikTok. Likewise, he stepped into social media fairly recently, and his popularity began growing rapidly by the middle of 2019. He posted his first TikTok video ‘Since its national girlfriends day, which featured the DJ Regard song ‘Ride It.’ He successfully gained immense popularity.

Over the years, TikTok has gained much popularity amongst youngsters, especially teenagers, as it contributes them a platform not just for entertainment, but also to showcase their several talents. He gained online fame as @Qgriggs and became one of those teenagers who ended up gaining the status of a sensation on the app.

Besides music and dance videos, he even talks about various topics in his videos. These videos are famous as Point Of View videos, i.e. POV. On POVs, he speaks about local music, events, education, and also awareness topics like breast cancer. Sometimes, he mimics other artists in his videos as well. Some of his early videos on the platforms are ‘I have no ideas’, ‘Duet with QGriggs’, and ‘How Satisfying are those Woahs’. 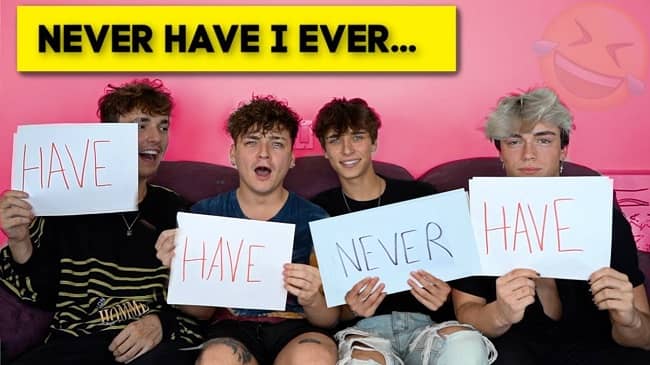 As of September 2020, he has crossed 6.4 million followers and has garnered over 271.9 million total views on the videos. He became a Sway House member in 2020. He frequently collaborates on TikTok videos with friends such as Bryce Hall, Josh Richards, and Kio Cyr. Likewise, he earned representation with TalentX Entertainment. He is famous for his signature hair, which he has dyed in such colors as platinum blonde and black.

He has created his self-titled YouTube channel on September 4, 2016. His first video titled “First vlog and HUGE ANNOUNCEMENT!!,” dates back to December 17, 2019. The video has gained 250,152 views to date. Since then, he has only posted two videos. Today, his channel has garnered more than 164K subscribers.

Additionally, he is also active on other social media platforms like Snap chat with the username @q_griggs03, and Instagram. On Instagram, he mostly posts pictures of himself which have around 2.1 million followers on the platform with verified accounts.

TikTok star as well as a social media personality, Quinton Griggs has earned a decent sum of money through his fame. Therefore, his net worth is around USD 1 Million as of 2022. Additionally, his net worth contributes to earnings from post sponsorships and brand endorsements. Further, he has his merchandise called the ‘district lines’. His clothing line ‘district lines’ consist of shirts and fleece, bracelets, hats, belts, and other accessories. 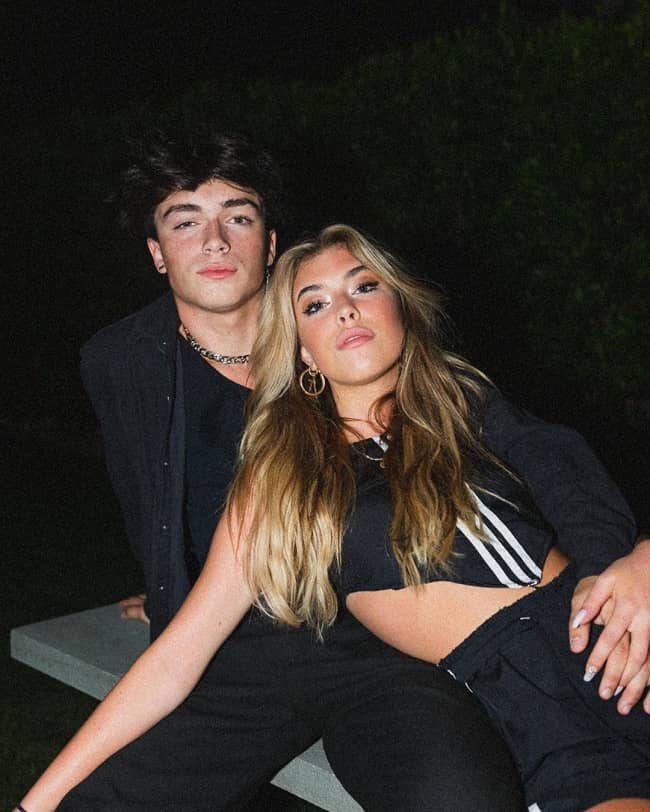 Caption: Quinton Griggs with his girlfriend, Cynthia Parker for a photo (Source: Instagram)

Currently, Quinton Griggs and fellow TikTok star Cynthia Parker are dating each other. She is also a famous lip-syncing sensation on TikTok who has accrued more than 2.7 million fans to her @cynthiaparkerrrr account. Moreover, more than half of his followers are girls and attracted lots of admirers through their charm.

Besides that, one can find their pictures and videos together on respective social media handles. On a personal note, his favorite celebrities are Leonardo DiCaprio and Scarlett Johansson. He has not been part of any controversial scandals and negative rumors to date.

Handsome TikTok star Quinton Griggs stands tall with a height of 5 feet and 7 inches. He is a fitness enthusiast and has a keen interest in fitness. He weighs around 70 kg and also has a unique set of green eyes. Likewise, his natural hair color is dark brown, and is famous for his signature hair, which he has dyed such colors as platinum blonde and black. He wears a shoe of size 9 US. 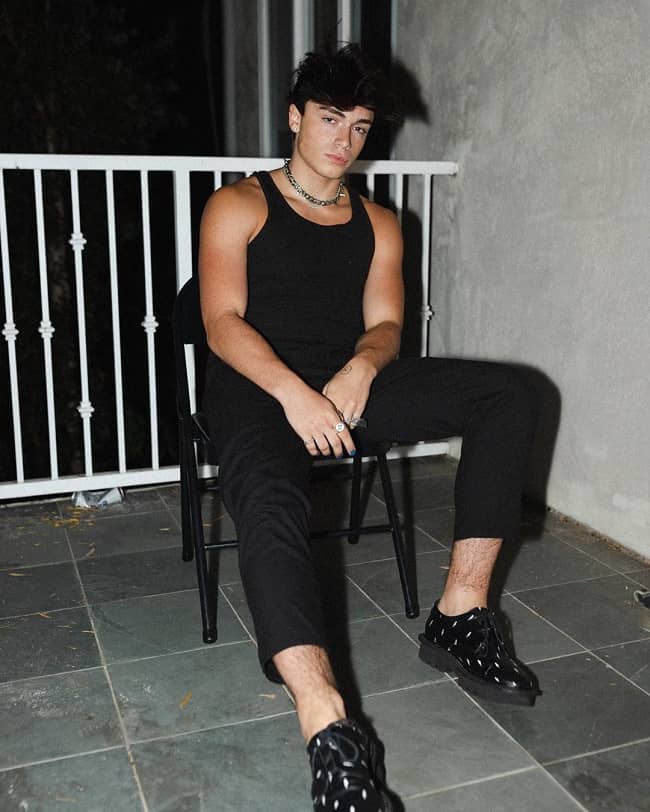