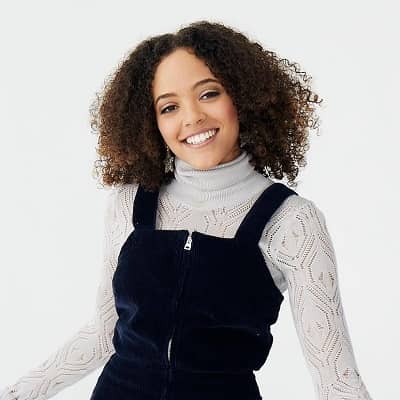 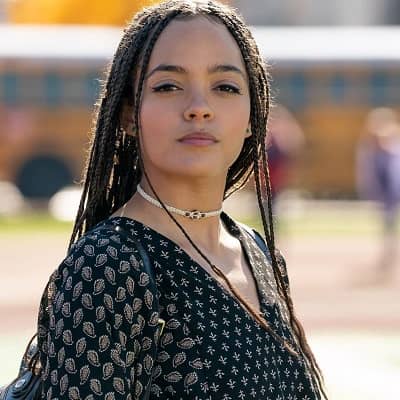 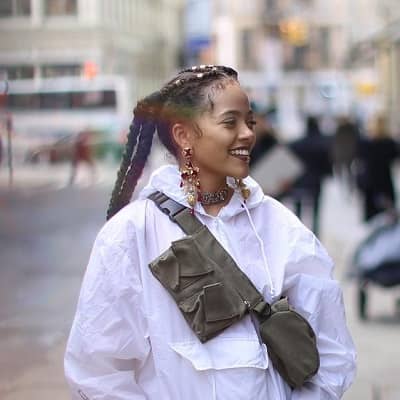 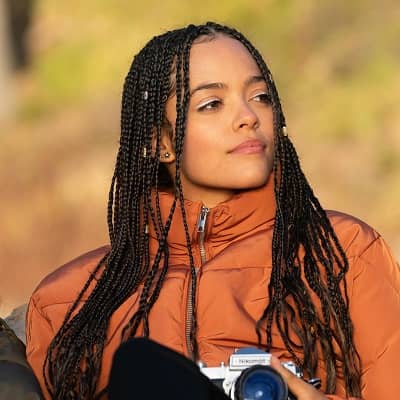 Quintessa Swindell was born on 8 February 1997 and she is currently 24 years old. They are a native of New York, USA, and their zodiac sign is Aquarius. Their full name is Quintessa Queen Swindell.

There is no information regarding Quintessa’s parents, siblings, and other family details. They grew up with their single father. Moreover, Quintessa comes from a family of biracial ancestry – more precisely African-American and Indigenous ancestry. Quintessa grew up with their father in Virginia. 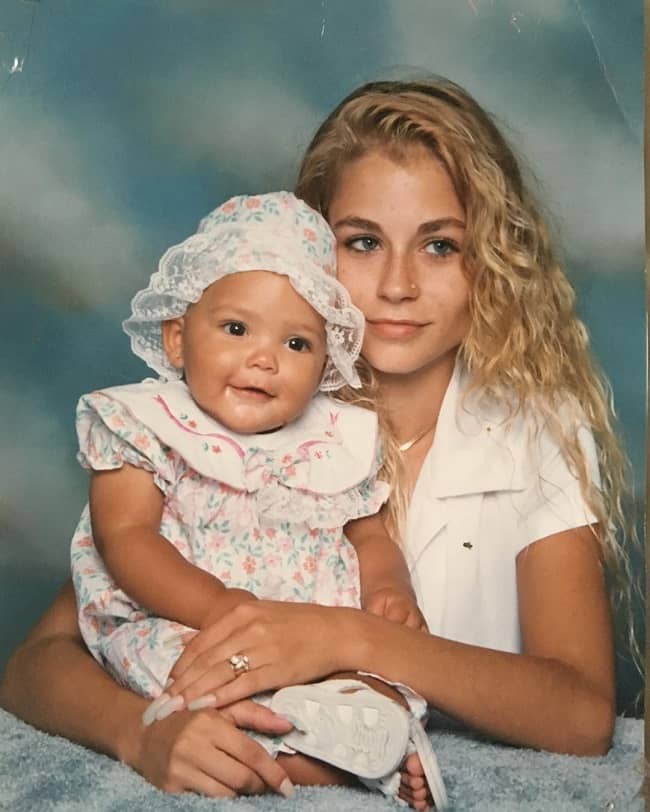 Caption: Quintessa Swindell in a childhood photo with their mother. Source: Instagram

Professionally, Quintessa Swindell is a rising actor as well as an LGBTQ+ activist. They are known for their roles in films like Voyagers, Black Adam, and Granada Nights among others.

Quintessa played the role of Tabitha Foster in Trinkets. It is a Netflix teen drama in which Quintessa portrays a cisgender girl. Likewise, in Voyagers, they played the role of Julie. For this project, they worked alongside popular actors like Colin Farrell and Tye Sheridan. Further, this film was released in the year 2021.

The same year, Quintessa portrayed the character, Amelia, in Granada Nights. Then they played the role of Maxine Hunkell (Cyclone) in the film Black Adam. This film is set to release in the year 2022 but they were cast for this role in December of 2020. In this film, Dwayne Johnson appears in the title role.

Besides appearing in film, Quintessa has also appeared in several TV series. One of them is the role of Anna in an episode of Euphoria in the year 2019. Moreover, Quintessa portrayed the character, Laila, in 2021’s In Treatment. Then in Trinkets, they played the lead role of Tabitha Foster from 2019 to 2020. This character is the queen of Lakeshore High School as well as a kleptomaniac shoplifter. 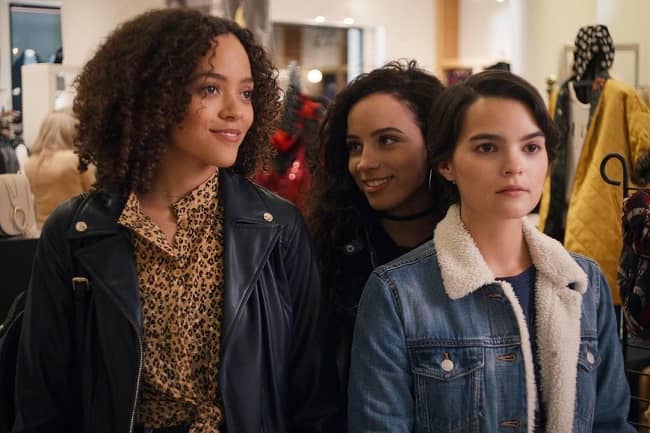 Caption: Quintessa Swindell appearing in a scene from the series Trinkets. Source: Instagram

Quintessa Swindell identifies as a non-binary and queer person and prefers the pronouns “they”, ‘them’, and ‘their’. Then on 23 June 2021, they revealed that they are actually comfortable with the pronouns he/him alongside they/them.

Moreover, Quintessa’s best friend is a Black trans woman. Further, the actor has shared that they had faced difficulty finding acting roles of their own gender. It is because Quintessa believes they don’t fit stereotypes about all nonbinary people being androgynous.

Nevertheless, Quintessa shared that they were happy to play a cisgender girl in Trinkets as this show explores their Black identity. Moreover, Quintessa is romantically involved with Jakob Hetzer. Both of them share each other’s photos and photos featuring each other together on their respective Instagram profiles. 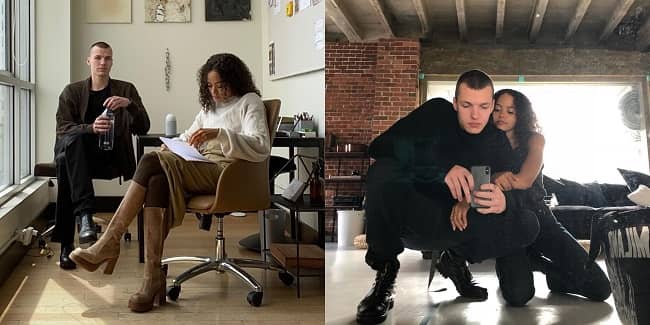 Caption: Quintessa Swindell posing for a photo with their lover. Source: Instagram

Quintessa Swindell stands tall at an approximate height of 5 feet 6 inches or 1.69 meters and their weight is around 52 kgs or 115 lbs. Moreover, the actor has a chest-waist-hip measurement of 34-24-35 inches respectively. Moreover, they have dark brown eyes and curly brown hair.

Talking about their social media presence, Quintessa Swindell is available on Instagram under the username @q.uintessa. So far, this account has garnered over 459k followers. Other than this, the young American actor doesn’t seem to have a personal profile on other platforms like Twitter, Youtube, Facebook, Tiktok, etc. Moving on, the young American actor has a net worth of around $250,000 US dollars.