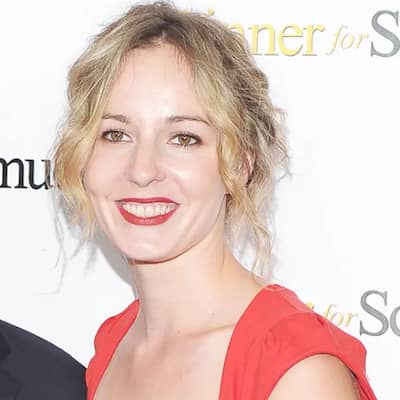 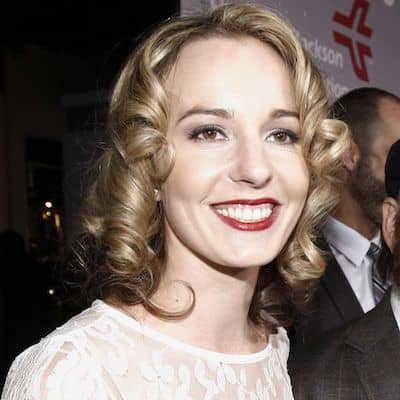 Quinn Lundberg was born in the year 1983. Her born name is Mary Quinn Lundberg. As of now, she is 39 years old. She is originally from Edmonton, Alberta, Canada, and holds a Canadian nationality. This person grew up spending a lot of time outdoors and often went on hiking during her childhood.

Moreover, this personality is trained in ballet and modern dancing and performed as a professional dancer during her early 20s. Eventually, she relocated to New York City to teach dancing and at the same time attended Hunter College to earn her undergraduate degree in International Conflict Resolution. In the year 2010, she completed her graduation under the CUNY Baccalaureate Program in New York City.

Likewise, after earning her degree, Quinn went on a worldwide tour covering several third-world countries, an experience that inspired her to found the charitable organization Growing Voices. Later, she went back to college to earn her Master’s degree in Public Policy from the University of California, Los Angeles (UCLA) in the year 2014.

This personality had worked as a professional dancer in her youth but later moved to New York City to receive higher education. And, during this time, she met Melissa Leschuck. Melissa later become her business partner and also worked with UNICEF at the United Nations. In the year 2013, she teamed up with Leschuck to establish the nonprofit organization, ‘Growing Voices’, which aimed to support local leaders in making sustainable community change.

Also, she traveled to many developing countries across the globe to gather information on creating communities in remote spots around the world. Likewise, to further arm herself with better knowledge, she completed her master’s degree in Public Policy with a special focus on International and Nonprofit Policy.

Quinn, who often gets inspiration from women able to manage countless responsibilities within a system that contains institutional barriers for them, went on to co-found the educational business platform LOOM in 2016 in Los Angeles, California, USA in order to;

“empower people as they navigate their sexual, reproductive and parenting experience.”

This personality also serves as the Chief of Social Impact of her company. And, she has also worked with people from different backgrounds. Nevertheless, it is only after her marriage to Zach Galifianakis in 2012 that Quinn earned the attention of international media.

This personality was in a long-term relationship with Zach Galifianakis. It only came to the fore after the two tied the knot in a private 30-minute ceremony at the UBC Farm in Vancouver, British Columbia on August 11, 2012. Moreover, according to guests, on the invitation cards, Zach had put a drawing of himself as a troll and his bride as a stunning tall blonde princess.

The couple always make their best efforts to keep their personal lives private, which became apparent after they kept the name of their baby boy secret following his birth on September 7, 2013. Moreover, referring to the fact that they didn’t reveal the name of the child, Zach once joked that they call him ‘it’ at home and are waiting for him to be 16 years and pick a name for himself.

This couple welcomed another boy on November 7, 2016. But, this time the baby’s name was revealed to be Rufus Emmanuel Lundberg by the media. Moreover, they own a farm in Sparta in northeastern Alleghany County, North Carolina, and plan to raise their kids there.

Quinn is 5 feet 5 inches tall and weighs around 55 kilos. Her chest-waist-hip measurements are 34-28-40 inches respectively. Additionally, she wears the number 5.5 (US) shoe. This personality has a set of brown eyes and blonde hair.

There is no information about Quinn using any social media platforms like Twitter, Instagram, Facebook, etc. Quinn seems to be a secretive type of person. Also, she is rarely seen going out. However, this person is enjoying her life with her husband, sons, and other family member being away from the media.

Being an entrepreneur, Quinn indeed has a luxurious and comfortable life. As per various sources, her net worth is around $2 million.