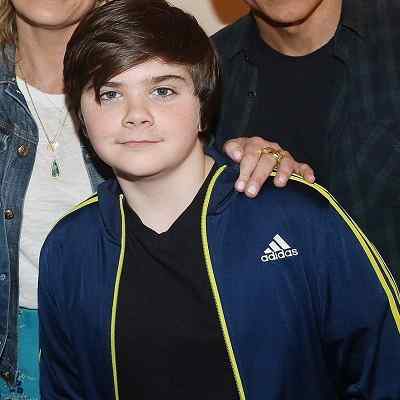 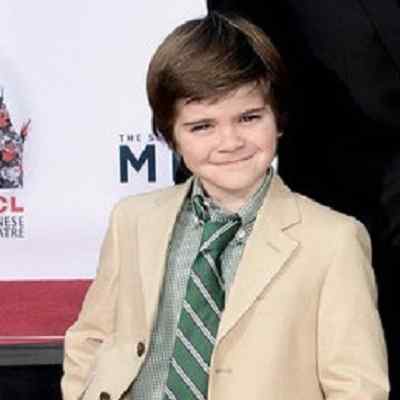 Quinlin Dempsey Stiller is an American child popular for being the Family Member of famous personalities. Quinlin Demsey Stiller rose to fame as the son of Zoolander stars Ben Stiller and Christine Taylor. He is also well recognized as one of the kids of Ben Stiller.

Quinlin Dempsey Stiller was born in Los Angeles, California, USA, on July 10, 2005. He is 15 years old and is under the zodiac sign, Cancer. He holds an American nationality.

His father’s name is Ben Stiller and his mother’s name is Christine Taylor. He also has an older sister and her name is Ella Stiller. Ella starred in an uncredited role as an extra in Night at the Museum: Secret of the Tomb. His father is an American Actor, comedian, director, producer, and voice actor who won an Emmy Award for The Ben Stiller Show. Likewise, his mother is an Actress as well. Moreover, Dempsey’s parents married in the year 2000. Unfortunately, they separated in the year 2017. His paternal grandparents, Jerry Stiller and Anne Meara also popular actors and actresses.

Regarding his educational background and qualification, he is still studying in school. He is attending Elite School in California. 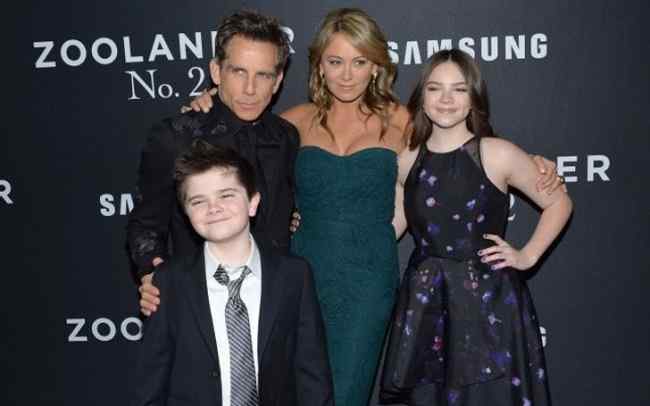 Caption: Quinlin Dempsey Stiller along with his parents and his sister (Source: Thecelebscloset)

Quinlin Dempsey Stiller made his acting debut by voicing “Baby Alex” in the 2008 animated film “Madagascar: Escape 2 Africa”. He also gave his voice to another superhit animated movie ” Megamind”. Likewise, he also had a small on-screen role in “Night at the Museum: Secret of the Tomb” in the year 2014. His career in Hollywood began when he was really young. So, it wouldn’t be a surprise if he decides to stay in this career line in the future as well. Other than this, nothing much about his professional life is available until now.

Talking about his father, Ben Stiller is an actor, comedian, producer, film director, and screenwriter. He started his acting career with a play. After that, he wrote several mockumentaries and was offered his own show, titled “The Ben Stiller Show”. He produced as well as host for its 13-episode run show. Ben had previously acted in television so, he started acting in films as well. And, all along with his career, Stiller wrote, starred in, directed, or produced more than 50 films and these include The Secret Life of Walter Mitty, Zoolander, The Cable Guy, There’s Something About Mary, the Meet the Parents trilogy, DodgeBall, Tropic Thunder, the Madagascar series, as well as the Night at the Museum trilogy. He made cameos in many music videos, television shows, and films as well.

Focusing on his mother, Christine Taylor is also an actress. She is popular for playing “Marcia Brady” in The Brady Bunch Movie and also A Very Brady Sequel. She even starred in The Wedding Singer, Zoolander, as well as DodgeBall: A True Underdog Story. 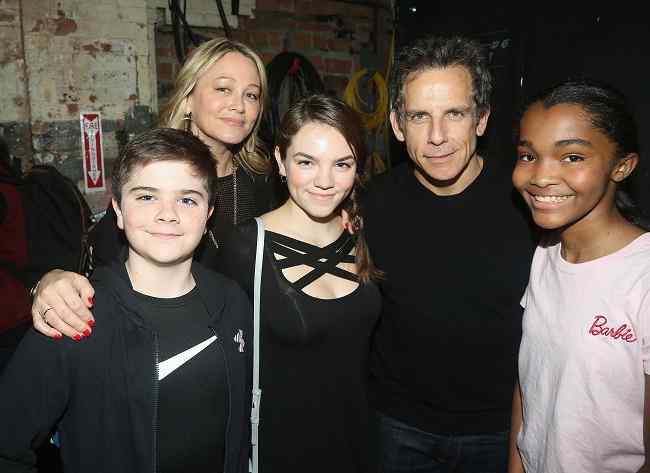 He has a height of 5 feet 4 inches and his weight is 55 Kg. And his other body measurements such as chest size, waist size, and hip size, are 38-28-35 inches respectively. Moreover, Dempsey has brown hair and dark blue eyes. 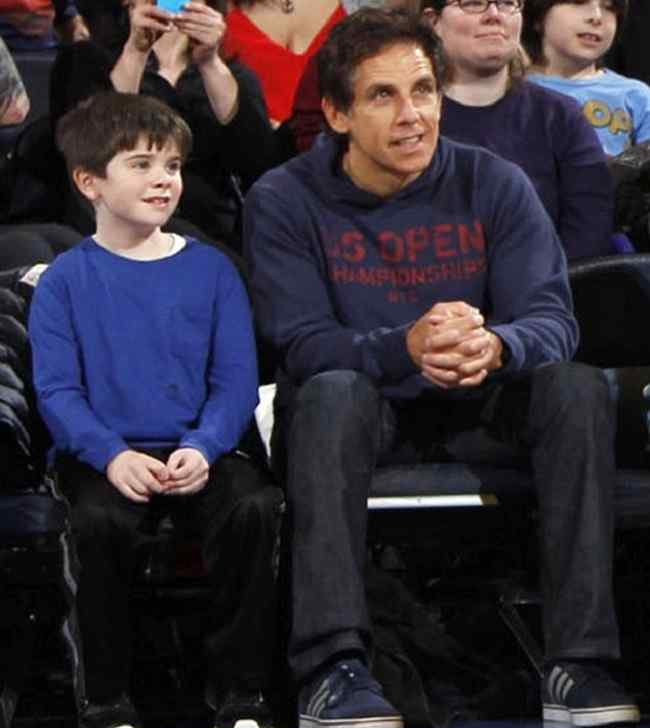 Focusing on his earnings and income, according to dreshare, he has a $200K net worth and his income source is his voice acting career.