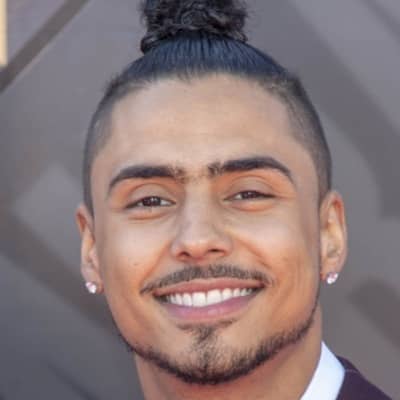 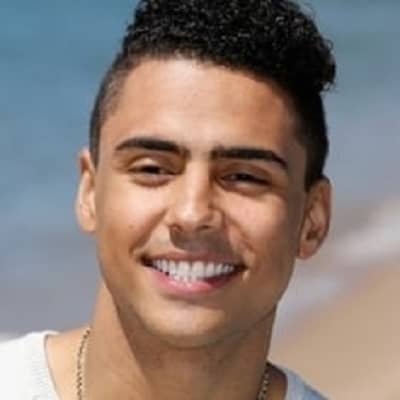 Quincy Brown was born on 4th June 1991 in New York, United States of America. As of now, Brown is 31 years old and American by nationality. Quincy is of African-American descent and was born under the star sign Gemini. Likewise, he was born to his mother, Kim Porter, who is an actress, and a model. While his father, Albert Joseph Brown III, is a songwriter, and a singer. Moreover, he has four siblings, Albert Brown, Christian Casey Combs, Devin Brown, and Justin Dior Combs. 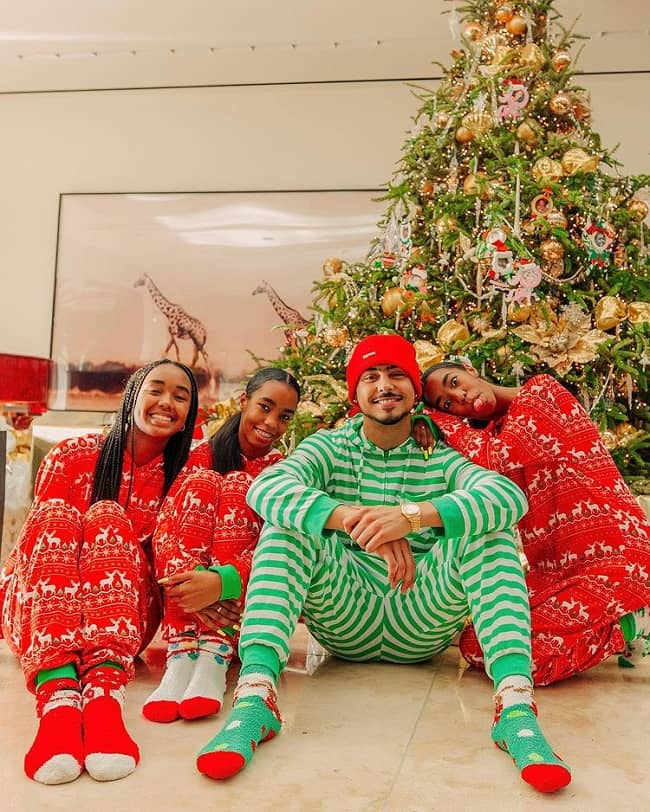 Talking about the educational background of Quincy Brown, he first went to attend a local high school in New York City. Likewise, he studied his final years of high school at Calabasas High School.

Quincy Brown made his debut appearance on television when he was a teenager. In the year 2008, he played in the show ‘My Super Sweet 16’, which was telecast on the MTV channel. Similarly, Brown started his modeling career in 2012, by participating in the Gaborone Fashion Weekend which was held in Botswana. In the same year, he played the role of ‘Reggie,’ in the movie ‘We the Party.’

Further, he appeared in the 2015 movie ‘Brotherly Love’ and his discography includes the singles ‘Friends First.’ Likewise, in 2016, Brown was chosen to be a part of the musical drama series ‘Star’ aired on the Fox network. Also, Quincy has worked in many other movies such as ‘Dope’, and ‘Christmas Calendar.’ 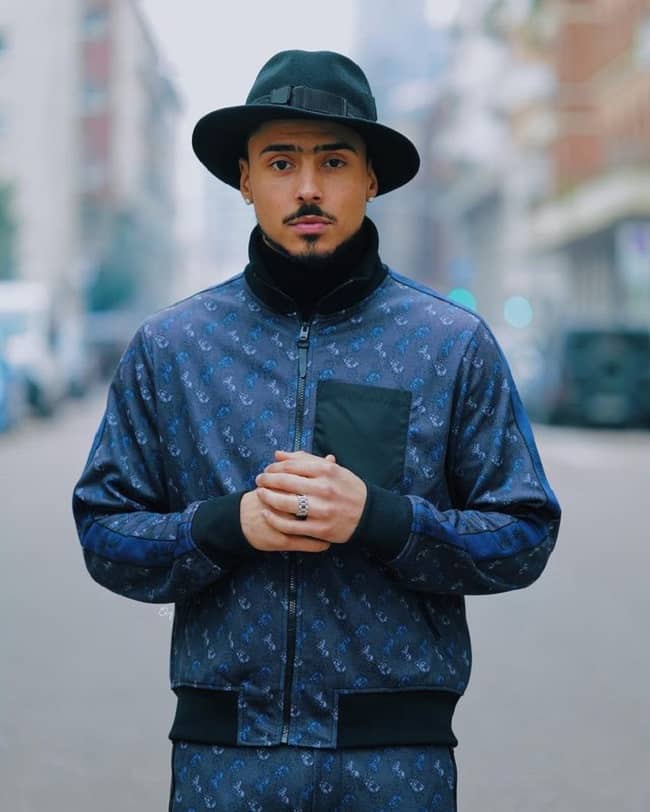 Moreover, Brown advertises brands through his social media accounts such as Instagram and Facebook. Besides that, Quincy owns his watch collection ‘Chalk by Quincy’ and a jeans line with the name ‘Embellish.’ Currently, Brown is a regular on the television musical drama ‘Star.’ In addition, he modeled for various brands such as ‘Luis Vuitton’, ‘Christian Louboutin’, ‘Rick Owens’, ‘The Laterals’, and ‘Off-White.’

As a successful actor and singer, Quincy Brown has also earned a huge amount of wealth throughout his career. Likewise, Brown has a total net worth of $4 million US dollars at the moment.

Talking about the relationship status of Quincy Brown, he is currently single. In the year 2014, he dated Amber Rose, an American actress. Their relationship did not go well so they decided to break up after some months. Later he dated Kelly Osbourne, a British television personality and later they separated. After that Quincy dated Keke Palmer, an actor, and singer in 2015.

Whereas, Brown and Keke worked together for the movie ‘Brotherly Love.’ They acted on an on-screen relationship where the character Chris (Quincy) was head over heels in love with Jackie (Keke). Unfortunately, due to their issues, the couple separated in 2017.

Quincy Brown has a well-built body. Likewise, as for his height, Brown stands tall at 6 feet 2 inches. While he weighs around 78kg. Apart from that, there is no additional information regarding his body measurements. Moreover, Brown has black-colored hair and a pair of dark brown eyes. 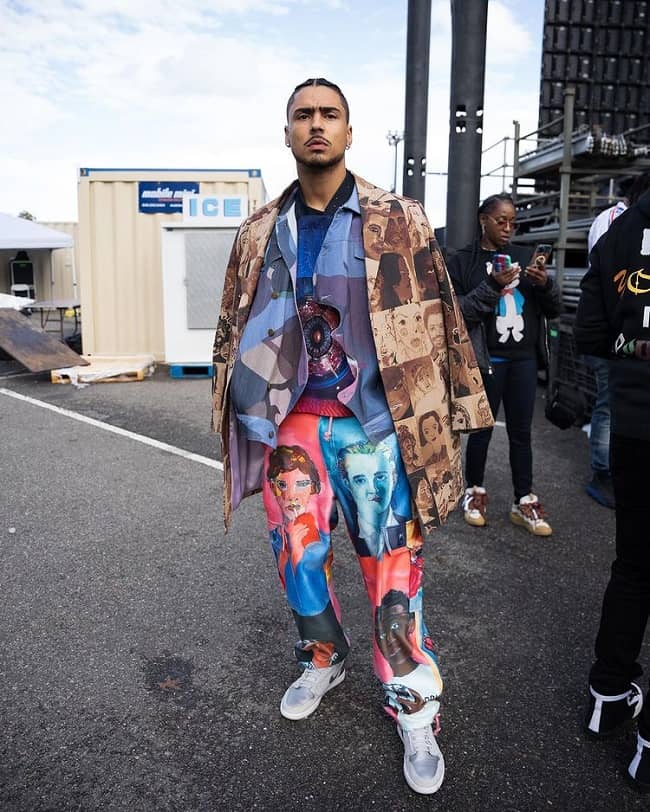