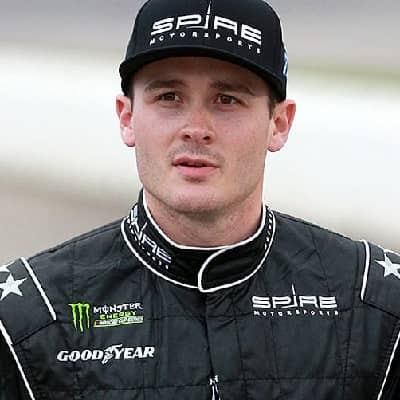 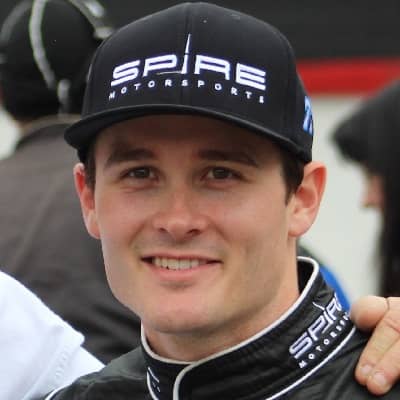 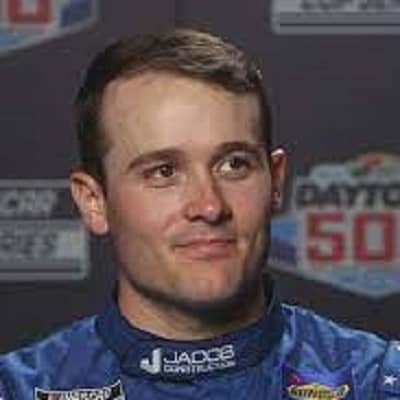 Quin Houff is an American sports car racer. Quin Houff is currently a full-time racer in the NASCAR Cup Series. He drives the No. 00 Chevrolet ZL1 1LE for StarCom Racing.

Quin Walton Houff was born on 15th September 1997 in Weyers Cave, Virginia. He is 24 years old. His father’s name is Zane Houff and his mother’s name is Kate Houff. He is of American nationality. Quin started racing from a very young age.

He was 8 years old when he first started racing by driving go-karts. Quin upgraded to Mini-Cup cars a year later and by 13 years of age, he was racing Limited Late Model cars at local tracks.

There is not much information about his early life and education published on the internet apart from what is mentioned above.

Quin Houff was on the racing scene at a very young age. He used to race at legendary short track South Boston Speedway during his formative years. At the age of 17, Houff ran the entire 2015 CARS Super Late Model Series schedule 2015. Moreover, he was able to win one race, in Hudson, North Carolina, secured four more top fives, and finished fourth in points.

On the basis of his performance that season, he was referred to the 2016 Kulwicki Driver Development program. In addition, he won the 2016 CARS season opener. Houff collaborated with Mason Mitchell and his team to run the opening race of the 2017 ARCA Racing Series after a test at Daytona International Speedway. After leading laps and winning an award for leading at halfway, he was caught up in an accident.

However, On 21st March 2017, it was announced that Houff would drive two NASCAR Xfinity Series races for Precision Performance Motorsports, at Bristol Motor Speedway and Richmond International Raceway. At Bristol, Houff was maintaining his position in the top ten most of the day after a strong qualifying run but due to an incident with Ross Chastain, he dropped to 15th position. 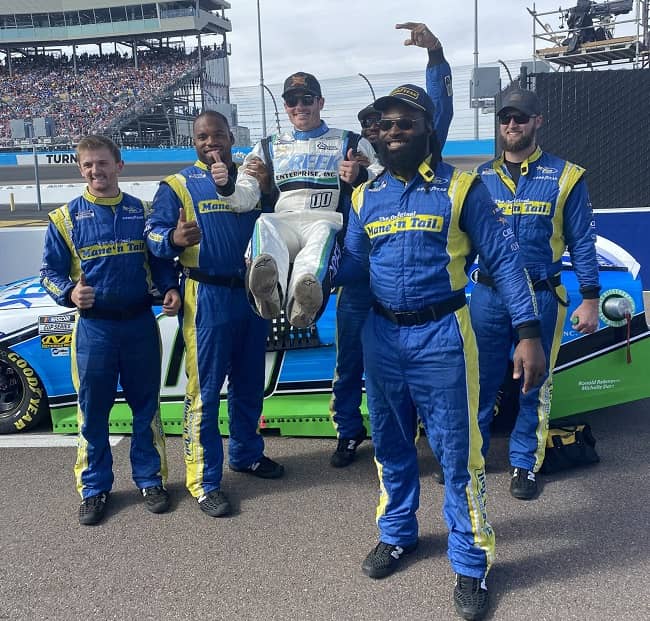 After the race at Richmond, Quin Houff was signed on for two more races with the team, at Iowa Speedway and Kentucky Speedway. Unfortunately, his best position in the 2017 NASCAR Xfinity Series was 49th with 0 wins and 0 top tens.

However, In 2020, Quin improved a lot and successfully achieved the 33rd position in the NASCAR Cup Series, where he drives the No. 00 Chevrolet ZL1 1LE for StarCom Racing with 0 wins and 0 top tens in the total of 81 races run over 3 years.

Quin Houff married Elizabeth Hill who is a daughter of a racer. Houff raced against Elisabeth’s father. The couple met each other through racing. They married on 12th October 2019. They don’t have any kids and live a happy married life in North Carolina, USA.

Quin Houff is also involved in charities related to child safety and protection.  Similarly, he is linked with SungateKids Foundations. Furthermore, as a member of the foundation, he actively works with the Duke University School of Medicine’s cancer program to help children. 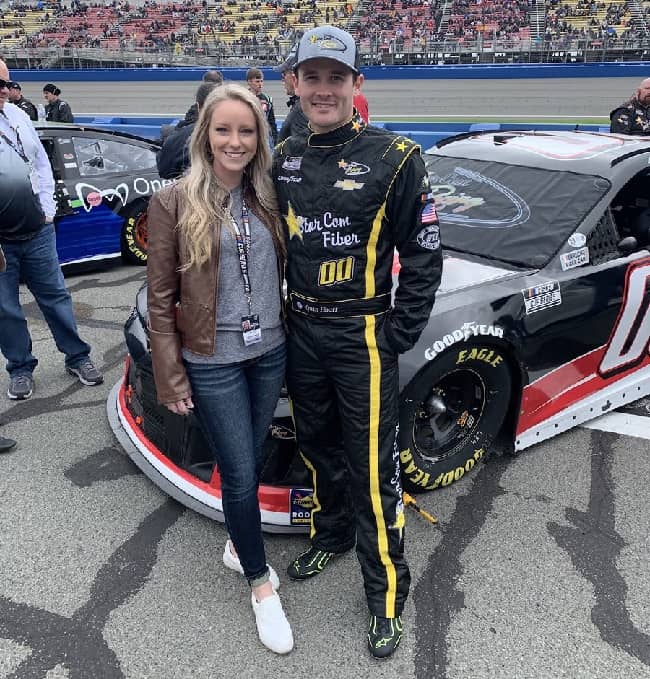 Quin Houff’s net worth is around $1-$5 million. His salary is $350,000. He also makes money from brand endorsements like StarCom Fiber, GabbysMyAgent, Donate Life Virginia, Permatex, and G-FORCE Racing Gear. With all the money he makes, he is living a lavish life. 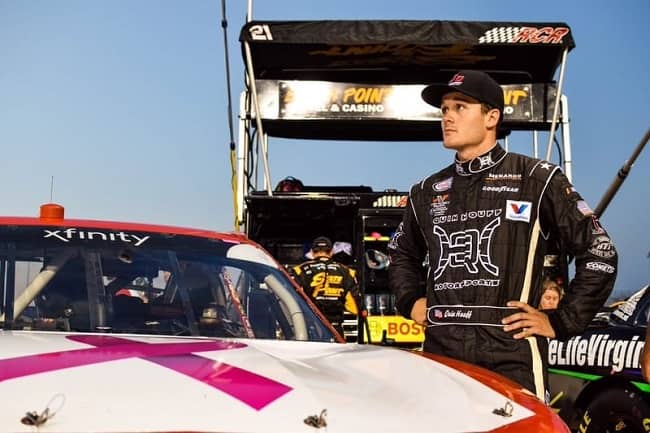