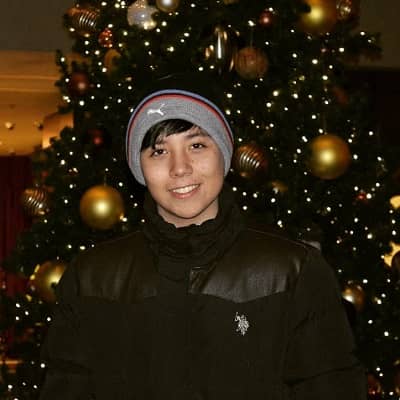 Quackity is a young Mexican social media personality. Quackity is primarily a Youtube star, Twitch streamer, and online gamer. He is also available on various other platforms including Instagram, Twitter, and discord among others.

Quackity was born on December 28, 2000, and he is currently 20 years old. He is a citizen of Mexico and his zodiac sign is Capricorn. Talking about his family, he has a brother who runs a Roblox YouTube channel called RoScripts. Furthermore, his real name is Alexis. He is better known online as Quackity, formerly QuackityHQ.

Professionally, Quackity is a YouTube gamer popular for his “Quackity” Youtube channel. The young Youtube star has gained particular fame for his Roblox and Minecraft gameplay highlights. The gamer is also popular for his eclectic blend of shorter comedic quick-cut videos often concerning the comments section from his videos.

One of the most popular videos on his Youtube channel is DISCORD’S GOT TALENT (ft. KSI & MrBeast) and this video has earned more than 23 million total views. Both he and fellow YouTuber Pyrocynical are famous for their eccentric and comedically quick-cut videos. 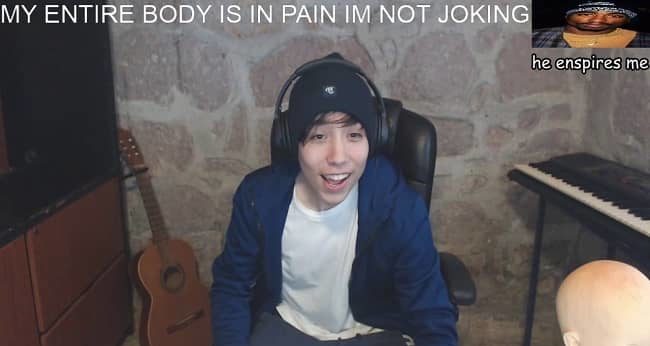 He was formerly famous for his videos of the now-closed game “Toontown Online” and its successor, “Toontown Rewritten”. Although he doesn’t play the game anymore, he has kept one of his former profile pictures as reminiscent of his character in the game. The Youtube gamer changed it around mid-2019 to a picture of himself. Likewise, he used to release “Club Penguin” videos on two YouTube accounts and one of them was”DjYeroc123″.

Furthermore, he has a Discord Server with over 300,000 members. There, the gamer sometimes hosts competitions, mostly Discord’s Got Talent, Discord’s PhotoShop Hunger Games, and more. Quickly then joined the DreamSMP in August 2020. The Youtube gamer later became the Vice president and had the “fattest ass in the cabinet”. After @schlatt mistreated him for not listening to his opinions, he joined Pogtopia.

Quackity hosted 2 Club Penguin Island raids. The first one was on 13 January 2018, in which the gamer told his fans to “dress up” as Mike Wazowski from Monsters Inc. to support bringing free trials back to the game. The gamer also hosted a second raid on Club Penguin Island that took place on 1 September 2018, with the theme of “equality”. It was a protest to give non-members the ability to own clothing items too.

Further, he has also raided Roblox 3 times. On the first try, he temporarily shut down Roblox’s forums and even its website for multiple hours. Then on the second try, lots of people raided the forums and because of that, Roblox had to put a 2-year limit to prevent spam and then the 13-year limit. People thought he was the one actually responsible for shutting down Roblox’s forums forever, but that is not true.

In 2020, he came back to the platform on his Twitch and played with other YouTubers like BadBoyHalo and TommyInnit. Both times the gamer did this, he got an IP ban from Roblox because he made new accounts with inappropriate usernames. 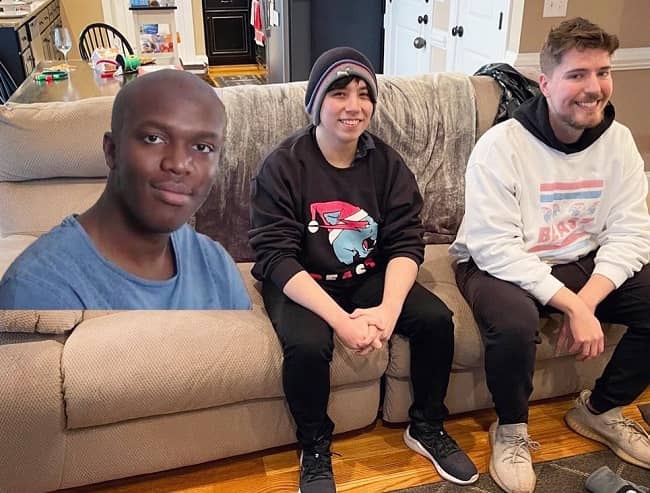 Caption: Quackity posing for a photo with Mr.Beast. Source: Instagram

On 31 December 2018, while in a call with friends Kwite and Aksually, the gamer reported that his account logged out on its own and he was unable to log back in. Quackity didn’t make a remark publically until 13 January and two days later, the gamer uploaded the video I GOT BANNED FROM DISCORD. In the video, the gamer shares portions of an email conversation between himself and a member of Discord’s moderation team.

The screenshot he shared stated that the ban was put in place after multiple reports from Discord users for violating Discord’s Community Guidelines. At the end of the video, the gamer requested the unban of his account, a professional response to his emails requesting server ownership transfer, as well as the need for reviewing the Trust & Safety Team. He urged his followers to use the hashtag for Twitter called #DiscordUnbanQuackity. It temporarily trended worldwide in 2nd place just below #Brexit.

On 16 January 2019, Kwite uploaded the video Why QuackityHQ Was Really Banned From Discord. This video summarises his video and repeats the requests the gamer made. The gamer also made a follow-up video that he was still banned and gave reasoning on why he made the video as well as giving counter-arguments to people who had different opinions, plus highlighting to still tweet the hashtag out. 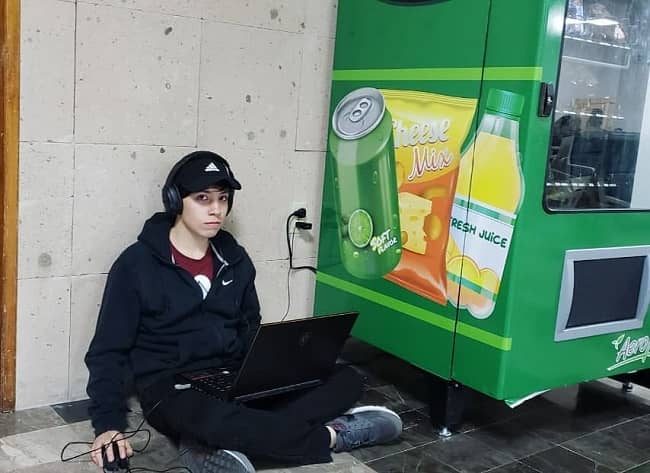 There is no information regarding Quackity’s relationship status and love affairs. At such a young age, the gamer might be more focused on his education as well as his professional social media career. Or he might be keeping his relationships and affairs hidden from the public.

Quackity stands tall at an approximate height of 5 feet 8 inches and his weight is around 57 Kgs. Likewise, his chest-waist-hip measures are 42-32-38 inches respectively. Likewise, he has dark brown eyes and hair of the same color.

Talking about his social media presence, he joined Twitter in December 2013 and so far has over 1.8 million followers on his @Quackity account. Likewise, he goes by @quackity on Instagram. This account boasts 92 posts shares and more than 1.3 million followers.