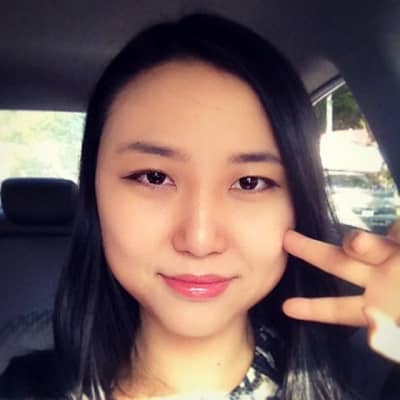 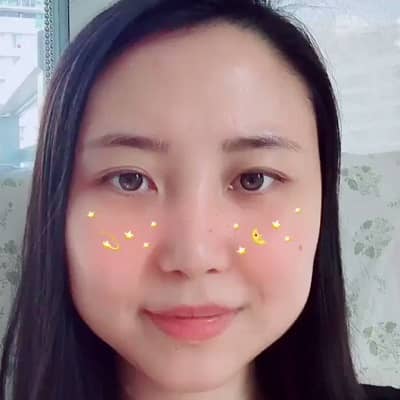 Qing Han was a famous drawing artist, professional doodler, and YouTuber from Canada. Qing Han is famous on Instagram and has over 2.5 million followers.

Qing Han was born in Ontario, Canada on March 20, 1990. Qing’s zodiac sign was Pisces and she was 29 years at the time of her death. Moreover, Qing’s father and mother were Chinese and belongs to the Chinese ethnicity. Furthermore, Qing was a kid when she drew paintings and grew up this interest into a profession.

Additionally, Qing was familiar with both Chinese and English very well living in Canada. Besides that, there is no more information regarding Qing’s parents, siblings, and early childhood life. Looking at Qing’s success, we can assume that she was well raised by her parents in her hometown. 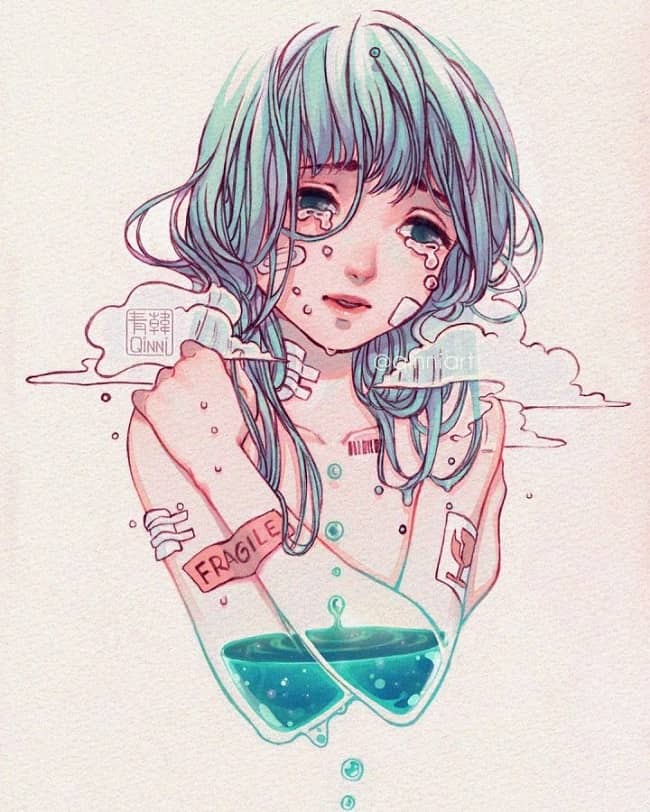 Qing Han studied and completed her schooling at a local school in Canada. After that, Qing studied and graduated her college in Toronto. Besides that, there is no further information about Qing’s other academic achievements.

Qing announced to her followers in a post on social media that she was diagnosed with stage IV cancer on December 31, 2019. Previously, Qing shared a drawing of a broken heart girl along with a video on her Instagram account. Moreover, Qing suffered from Fibrosis Sarcoma cancer of stage four, and also rare heart disease.

Furthermore, Qing was taking chemotherapy to overcome the disease. However, Qing sadly passed away on February 8, 2020, due to the disease. Qing was 29 years old at the time of her death. Moreover, many famous people and her fans showed their grief by Tweeting after Qing’s death. Furthermore, Qing underwent open-heart surgery four times in her lifetime. 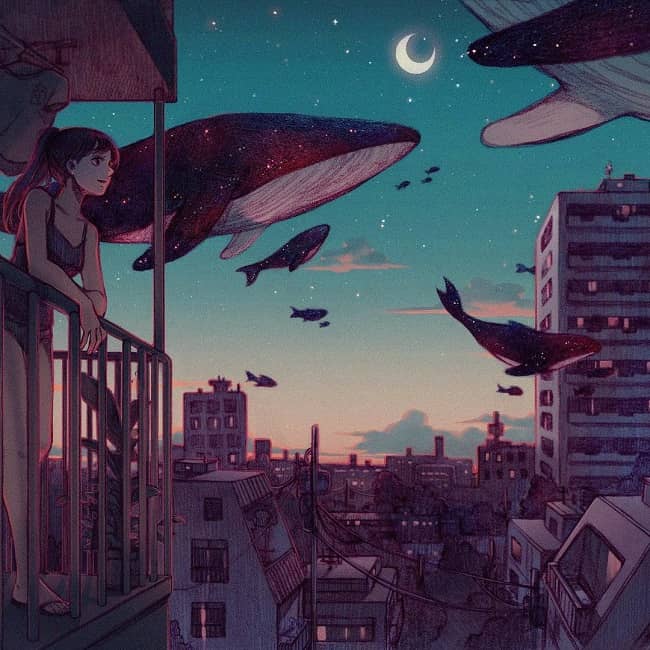 Qing Han was interested in drawing paintings and chose to convert them into her profession. Since her childhood, Qing used to draw paintings. Later, Qing wanted to become a musician or a singer when she was 16 years old. Moreover, Qing was an illustrator and self-proclaimed professional doodler. Furthermore, Qing’s starry sketches and digitally enhanced character art earned over 2.5 million followers on Instagram.

Qing pieces of work “Starred Freckles” became a makeup trend in 2016. Moreover, Qing’s work also became a photo filter in the popular photo app Snapchat. Furthermore, Qing also took violin lessons and also uploaded a video on her Twitter account where she played the violin. Later, Qing’s interest in sketching increased so much that she became a full-time professional doodler. Moreover, Qing was also active on Twitter and YouTube channels. Furthermore, Qing used to share drawing tutorials on her YouTube channel. Additionally, Qing went by the nickname Qinni on her profession.

Qing Han won the Deviousness Award in the popular art website Devian Art on February 2, 2017. Besides that, there is no further information about Qing’s other awards and achievements. However, Qing earned a huge amount of fans through her arts and drawing and became a social media sensation.

Qing Han garnered a significant amount of money from her arts, drawings, social media, and many more. The estimated net worth of Qing Han was around $200 thousand US dollars.

Talking about Qing’s rumors and controversy, she was not a part of them. Besides that, Qing was focusing on her personal and professional life. Moreover, Qing liked to keep a distance from the rumors and the controversy.

Qing Han was 5 feet 6 inches tall and weighed around 58Kg. Qing had black hair and black eyes. Besides that, there is no further information about Qings’ other body measurements.