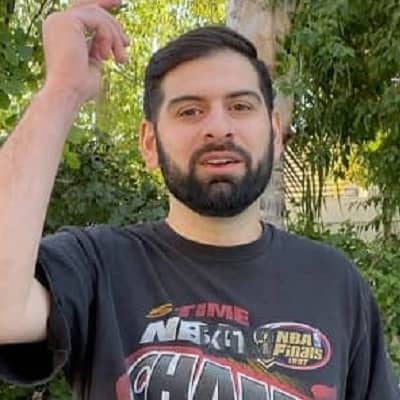 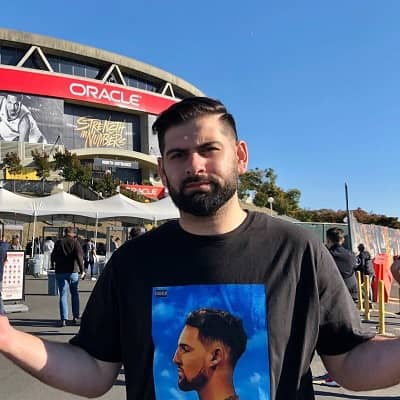 Qias Omar is an American social media personality. Qias Omar is a content creator on YouTube popular for Sneaker-related videos on his channel. Likewise, besides his self-titled channel, he has two other channels including the main channel. Similarly, his main channel is ‘QrewTV’ and has over 1.37 million subscribers in it.

Qias Omar was born on 21st September 1988 and is currently 33 years old. His zodiac sign is Virgo.

Likewise, he was born in San Francisco, California, United States of America, and holds American citizenship.

However, at present, he lives in Los Angeles, United States of America. Similarly, talking about his ethnicity and religion, he has an Afghani ethnicity and follows the Islamic religion.

Like many social media personalities, he is quite discreet about sharing his personal information in the media.

Likewise, there is no information about his parents and families given in the media. Similarly, he has not given any insight into his siblings in the media.

About his preferences, like other people, he loves riding bikes. Similarly, he is a huge fan of basketball and loves spending free time taking a few shots at the basket.

Furthermore, talking about his educational background, he is a college graduate. He graduated from the University of California.

Apart from his main Youtube channel, he has two other channels which are quasar which has 824K subscribers, and QrewKicks which has 557K subscribers.

He also has a Snapchat account which is @Q_szn. Additionally, he has shared his email address for business collaboration and it is [email protected].

Regarding his relationship status, Qias is straight and is in a relationship. He is engaged to his long-term girlfriend Mina who is also a Youtuber herself.

They both met during their college days at the University of California and have been in a relationship for many years. Likewise, he proposed to Mina in the year 2017 and got engaged in the same year.

Similarly, they have often collaborated in many videos together, and just like Omar, Mina also loves collecting sneakers which she showcases through her videos and photographs. 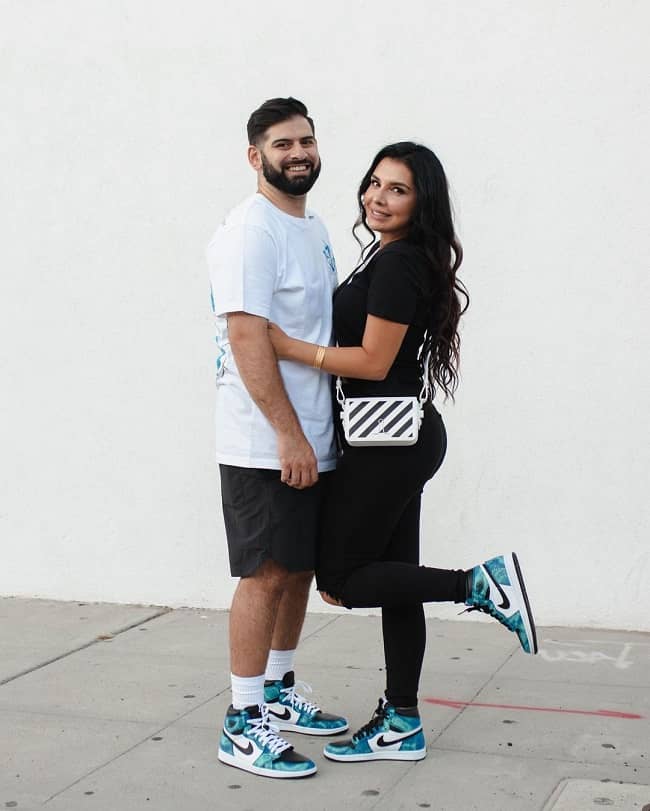 Talking about his professional life, Qias has been intrigued by social media since childhood. Likewise, he started his journey in social media through the video-sharing application Vine.

Similarly, soon the videos on his vine started gathering views and his videos are mostly comedy videos so he soon became a crowd-puller on Youtube.

Likewise, he started his Youtube channel at the age of 18 years old. Similarly, he started his self-titled channel ‘QiasOmar’ on 15th July 2007 and has over 824k subscribers in it.

Initially, he started off by posting videos and pranks related to Afghans and other Middle Eastern people on the channel. Likewise, his popularity soon soared and this made him gather more confidence.

Followed by the success of his first channel, gave him the confidence to create another channel on Youtube. Thus, he created ‘QrewTV’ on 5th March 2012 and has over 1.37 million subscribers in it.

Similarly, his most popular video on the channel is ’20 TYPES OF HYPEBEAST’. He posted this video on 23rd December 2018 and has over 4.4 million views on it.

Additionally, he has made another channel ‘QrewKicks’ on Youtube to show off his love for snickers.

This channel has fashion and shoe review-related videos on the channel. Likewise, he has also collaborated with many fellow Youtubers including FouseyTube. 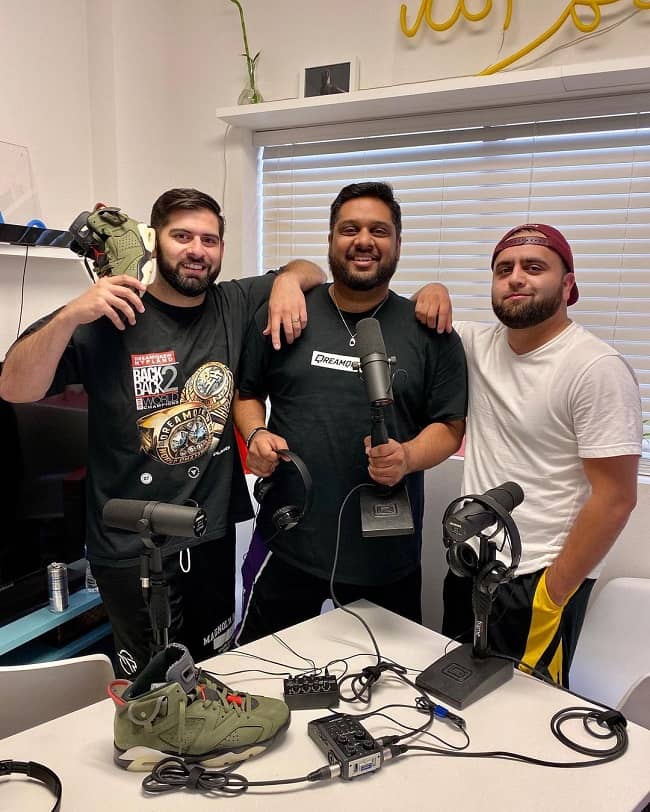 Talking about his net worth and earnings, Qias is a social media personality who is a Youtuber by profession.

Likewise, he has made a decent amount of earnings and has impressive popularity throughout his career on Youtube.

Similarly, his three-channel on Youtube has been giving him quite good earnings. Likewise, he has a net worth of around $1 million.

However, there is no information about his asset values available in the media. 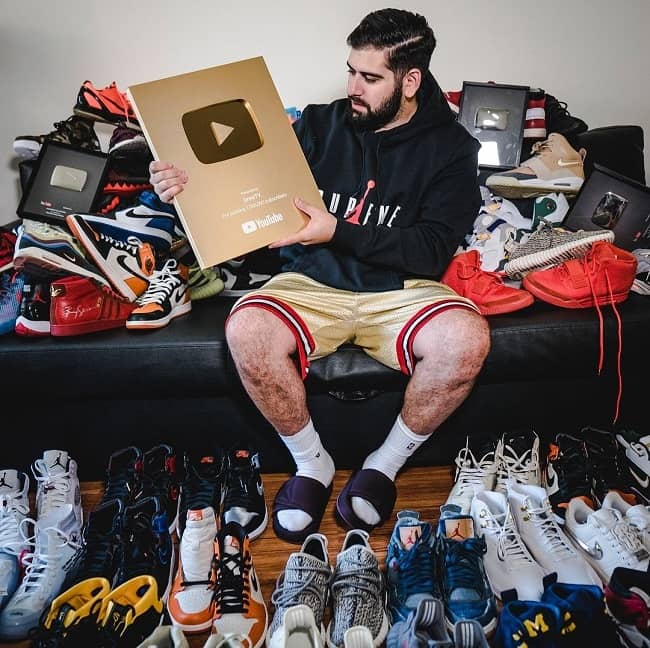 Qias Omar has not shared his body measurement facts including height, weight, and vital stats in the media. Likewise, looking at his physical appearance, he has a tall and fit body type. 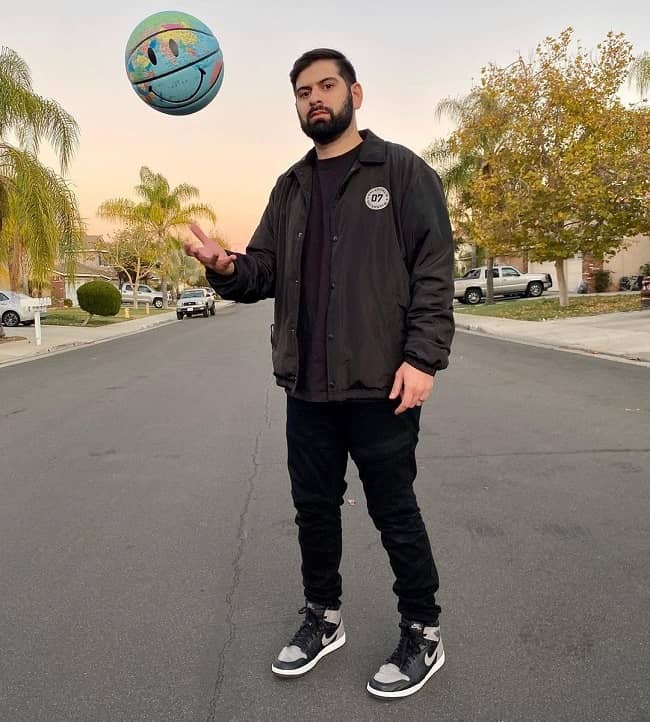