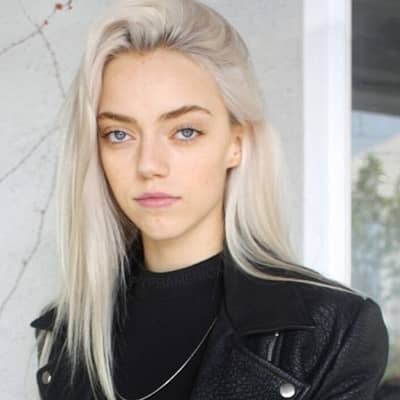 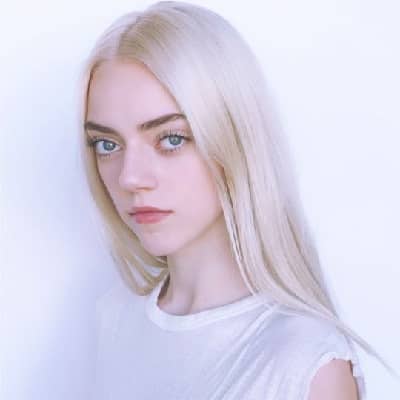 Pyper America is an American fashion model, actress, and musician. Pyper America is signed to the Next Models LA and has modeled for brands such as Calvin Klein, Moncler, H&M, and Forever 21, among others. She is the bassist in an alternative rock band called The Atomics, which comprises her and her siblings.

Pyper America was born to Sheridan and Dallon Smith on March 13, 1997, in Salt Lake City, Utah, the U.S. As of the year 2022, she is 25 years old. Her father is a guitar string entrepreneur while her mother is a former model.

Third of four children, her siblings are also models and musicians with careers steadily on the rise: two older sisters Cheyenne Starlie, and Daisy Clementine, and a younger brother Lucky Blue. Her full name is Pyper America Holder. She is Christian and her zodiac sign is Pisces.

A couple of years after her birth, her family moved to Spanish Fork, Utah where they lived for the next 7 years before finally moving to Hollywood, California to pursue modeling, music, and acting. Her interest in modeling stemmed from her mother working in the same field.

Her educational background is unknown.

Pyper America was contacted by Next Models management once she rose to fame through pictures and videos she posted on Vine and Instagram.

Ever since then, she has appeared in a number of renowned magazines, including ‘L’Officiel,’ ‘Allure,’ ‘Seventeen,’ ‘Vogue España,’ ‘Love,’ ‘ELLE,’ ‘W,’ and ‘Vogue Ukraine’. Similarly, she has worked with numerous eminent brands such as Giorgio Armani, Cushnie et Ochs, Dolce & Gabbana, Ermanno Scervino, Philipp Plein, and Moschino. Besides these, she has also worked for Tiffany and Co. 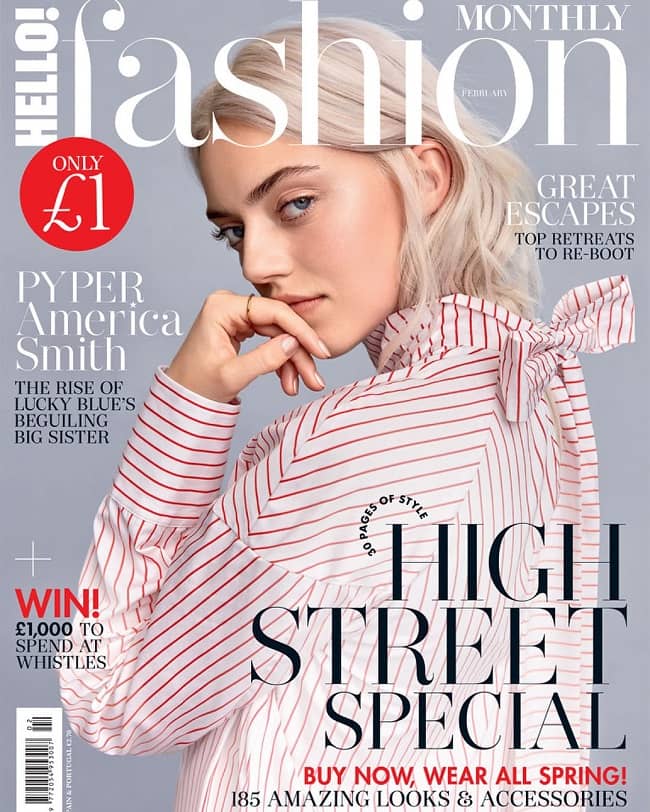 She designed a shoe line for spring 2017 with Superga and in 2017, she was on the cover page of the fashion magazine Vanity Teen.

Her net worth is unavailable but it is evident from her Instagram updates that she is enjoying her career. And that is all that matters. 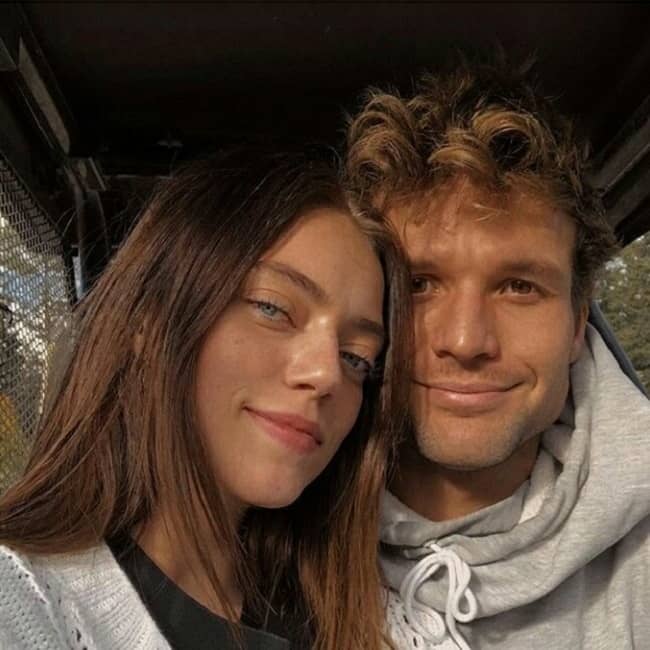 She has 612K followers on Instagram under the username @pyperamerica, where she occasionally posts snippets of her modeling gigs, daily life, and her constant appreciation for her best friend and spouse, Quaid Rippon Holder. She also has another Instagram account by the name @pyper.tv where she displays her humorous side with the hashtag #beverlyhillsmomcharacter.