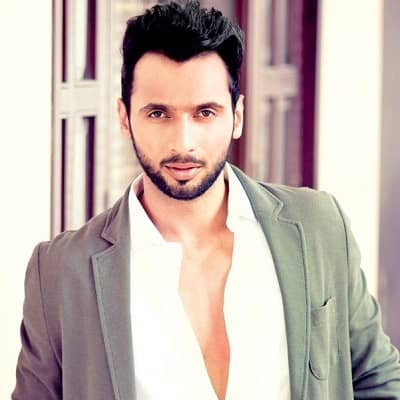 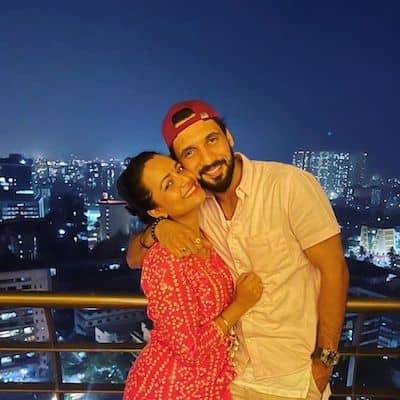 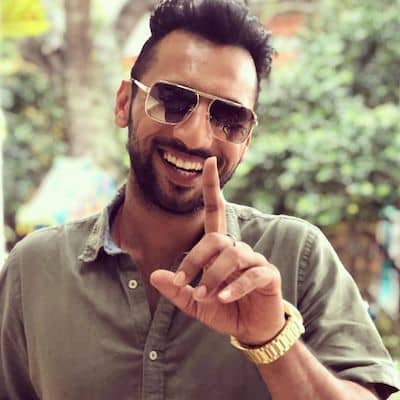 Punit Pathak is a famous Indian dancer, actor, and choreographer. Punit Pathak rose to fame as a dancer and actor in the movie ABCD and super dancer. Likewise, Punit has been a judge in the reality dance show Dance Plus.

Moving on to Punit’s family, he was born to an Indian family. The dancer has not revealed the names of his parents. However, he does occasionally posts pictures with his family on his social media. When it comes to his siblings, he has a younger brother. His name is Nitish Pathak. Moreover, growing up he used to watch famous dancers and had dreamt of becoming a filmmaker or cricketer.

Talking about Punit’s education, the Indian dancer has not revealed any details regarding his education. However, according to our sources, Punit has gone to attend a local high school. Later on, after his high school graduation, he has gone to attend a local college in Mumbai. During his college days, he developed an interest in dancing. However, his father wanted him to look after his company, Punit Yarn Agency Private Limited. Likewise, his younger brother sacrificed his dream of becoming a dancer and took the responsibility for the business.

Punit Pathak is a famous Indian dancer, social media personality, and actor. He first made his appearance in the dance reality show Dance India Dance season 2. Likewise, In the year 2013, he debuted as an actor in the 3D dance-based Hindi film ABCD Any Body Can Dance. The movie also featured Dharmesh Yelande, Prabhu Deva, and Salman Yusuff Khan. Similarly, after his movie appearance, he worked in the dance reality show Jhalak Dikhhla Jaa as a choreographer. Moreover, the dancer has also judged Dance India Dance (season 5) on Zee TV.

Furthermore, In the year 2015, the dancer starred in the dance film, Disney’s ABCD 2, which was released on 19 June 2015. The film was directed by Remo D’Souza co-starring Varun Dhawan, Shraddha Kapoor, Prabhu Deva, and Raghav Juyal. Likewise, as his popularity grew he became the mentor on the dance reality show Dance Plus (season 2), Dance Plus (season 3). The Indian dancer was also a choreographer in Dance Champions.

Furthermore, In the year 2018, the dancer starred in the romantic comedy film Nawabzaade. The film was released on 27 July 2018 and was directed by Jayesh Pradhan and produced by Lizelle D’Souza, Matur K. Barot. The film featured celebrities such as Raghav Juyal, Dharmesh Yelande, and Isha Rikhi. 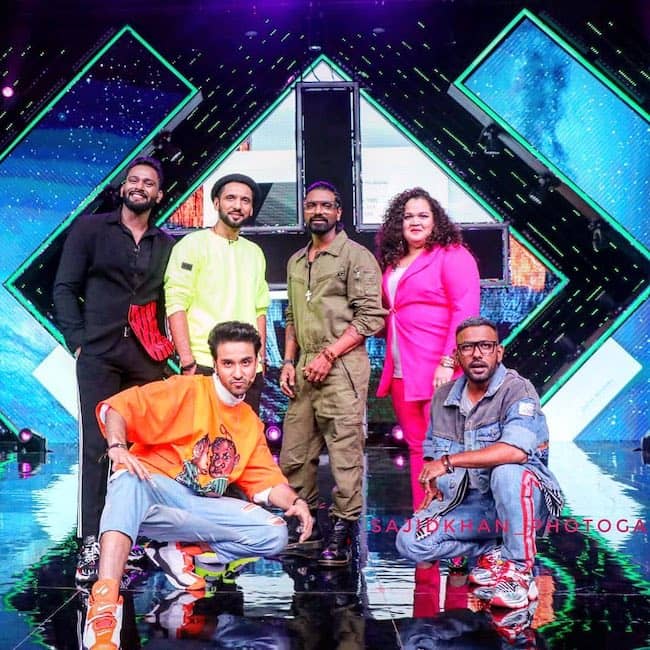 Caption: Punit on the set of Dance Plus(source: Instagram)

In the year 2019, the dancer made his appearance in Colors TV’s stunt reality show Fear Factor Khatron Ke Khiladi 9. Moreover, he won the reality show as well. Later during the marriage of Isha Ambani, His team performed in Isha Ambani’s sangeet ceremony. In the following year, the dancer appeared as a mentor on the dance reality show Dance Plus (season 5). Moreover, the Indian dancer had also choreographed the IPL Finale performance in the same year.

In addition to his dance career, he has made a mark in the movie industry as well. He made his appearance in the dance film Street Dancer 3D. The movie also featured actors such as Varun Dhawan, Shraddha Kapoor, Prabhu Deva, Nora Fatehi, and Raghav Juyal.

Talking about net worth, Punit has not received any awards to date. However, the Indian dancer has made a decent sum of wealth throughout his career. Likewise, as of now, he enjoys a net worth of $3 million. In addition to his dancing and acting career, he makes additional revenue through various brand endorsements, sponsors and ads as well.

Punit is a married guy. He married his long-time girlfriend Nidhi Moony Singh on 11th December 2020. Likewise, both Nidhi and Punit have an amazing level of love and bonding. Talking about his past relationships, there is no information regarding it on the internet. 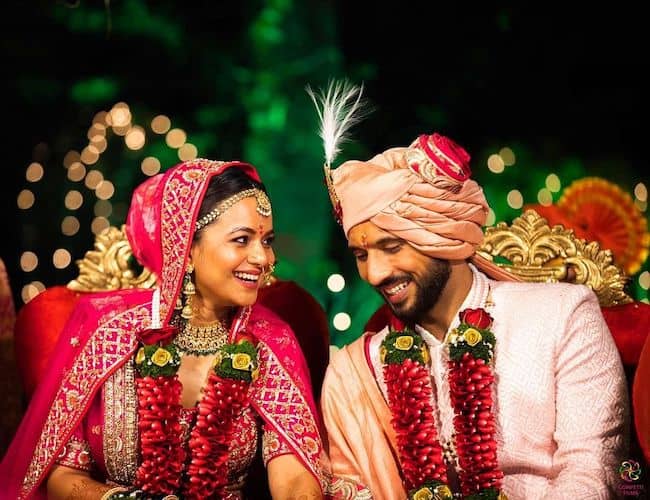 Punit is a handsome guy. Being a dancer, he has well built and toned body. Likewise, he stands tall at 5 feet 5 inches and weighs 65 kg. Likewise, the Indian dancer has black hair and a pair of shimmery black eyes. 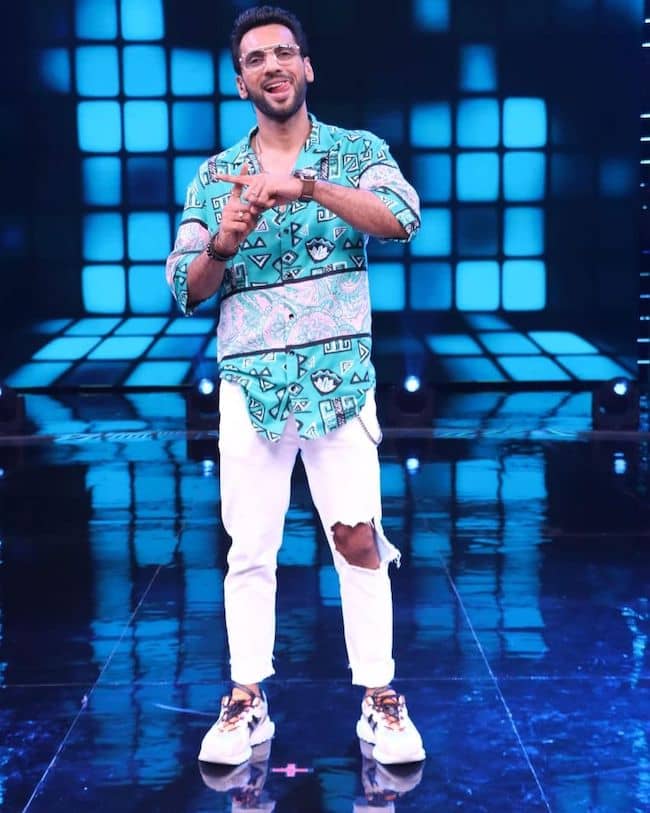 Punit has made his social media presence well known. The Indian dancer has over 2.2 million and 92k followers on Instagram and Twitter respectively.