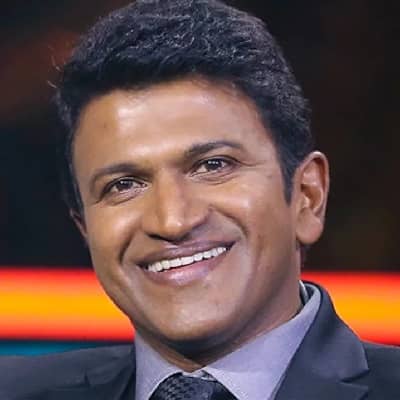 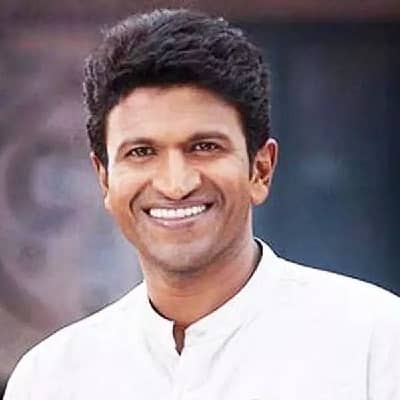 Puneeth Rajkumar was a well-known Indian actor and producer who worked in the Kannada cinema. Puneeth Rajkumar first came into the rise from his role as Appu in 2002’s movie, “Appu”.

Puneeth Rajkumar was born Lohith Rajkumar on 27th March 1975 in Madras, Chennai, Tamil Nadu, India. Therefore, he is Indian by nationality. Similarly, he follows Hinduism and was born under the birth sign of Pisces.

In addition, he also had two sisters named Poornima Rajkumar and Lakshmi Rajkumar, and two brothers named Shiva Rajkumar (who is also a popular actor) and Raghvendra Rajkumar (Film Producer and Actor). Regarding his educational details, he completed his graduation from The New College.

Unfortunately, Puneeth died on 29th October 2021 in Bangalore. He was a heart patient and died due to heat attract at the age of 46. He had donated his eyes to keep the promise of his father Rajkumar, that all his family members will donate their eyes after death.

Puneeth shot into dame in 2010 through his successful films like “Prithvi”, and “Jackie”. Moreover, he had also appeared in other hit movies like “Nadodigal”, “Paramathma”, “Anna Bond”, “Yaare Koogadali”, “Ninnidale”, “Chakravyuha”, “Mungaru Male”, “Anjani Putra”, and many others.

Apart from being an actor, he was also a playback singer and had sung songs like “Jothe Jotheyali”, “Kanna Sanne Indhalene”, and some others. Similarly, he had also appeared in the TV show “Kannadada Kotyadhipati”. He hosted four seasons of the show. 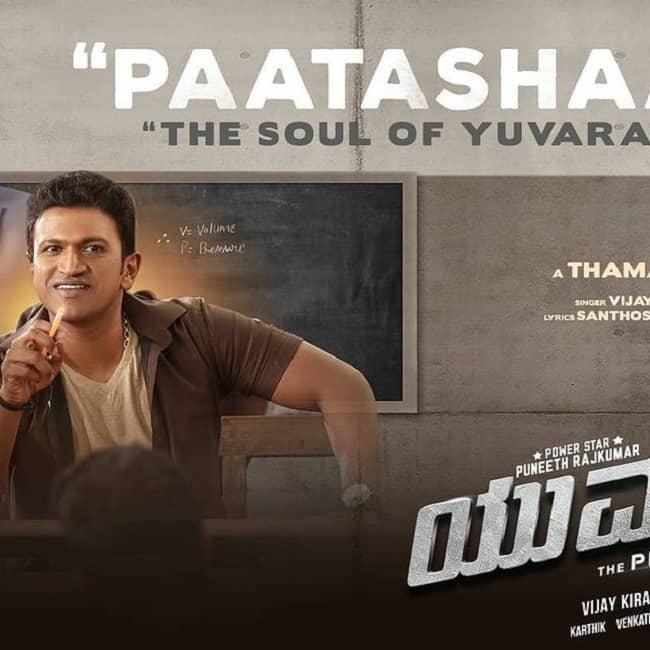 Moreover, he was also a brand ambassador of the Indian Premier League cricket team Royal Challengers Bangalore. He even also owned a team in Premier Futsal, Bengaluru 5. Apart from that, he was also a founder and owner of the music label PRK Audio.  This channel on YouTube had earned more than 1.13 million subscribers as of October 2021.

Talking about his relationship status, he was in a married relationship with Ashwini Revanth. Ashwini is from Chikmagalur. The duo met each other for the first time through a mutual friend. The couple married each other on 1st December 1999. From their marriage, they had two daughters named Vanditha Rajkumar and Drithi Rajkumar.

Enhancing his body measurements, Puneeth was a tall and handsome guy. As an actor, he was focused on maintaining his physical statistics. Talking of his height, he was 5 feet 9 inches or 1.75 meters tall. Similarly, he had a bodyweight of 77 kg or 170 pounds. Moving on, his actual body measurements (chest-waist-hip) were 43-33-40 inches respectively. Also, he had biceps of 15 inches. Furthermore, the actor had black hair with a pair of brown eyes. 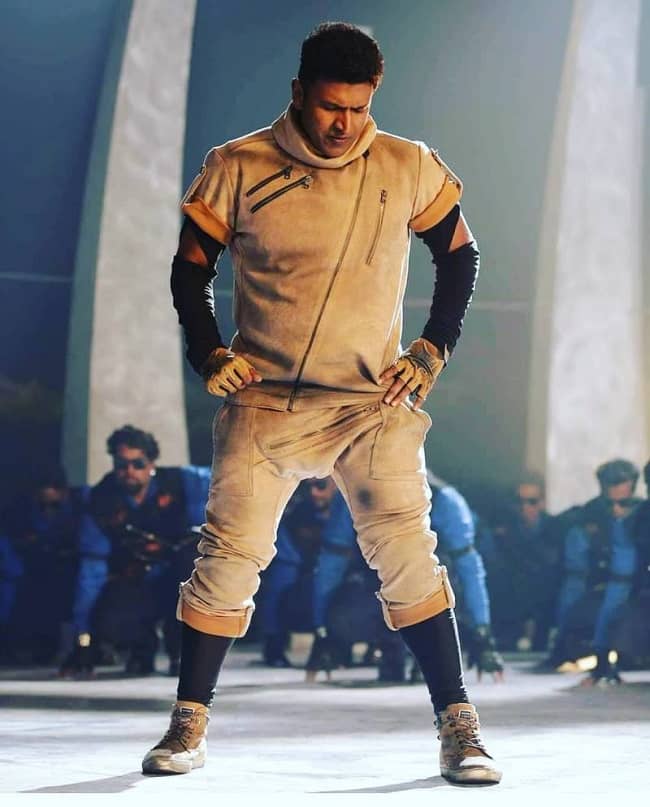 When it comes to his social media presence, Puneeth was quite active on them. Firstly, he had a huge 2 million followers on his official Facebook page. Likewise, his @puneethrajkumar.official Instagram account had more than 1.6 million followers. Moving on, the actor joined Twitter in July 2018 and had already gained over 339.2k followers. 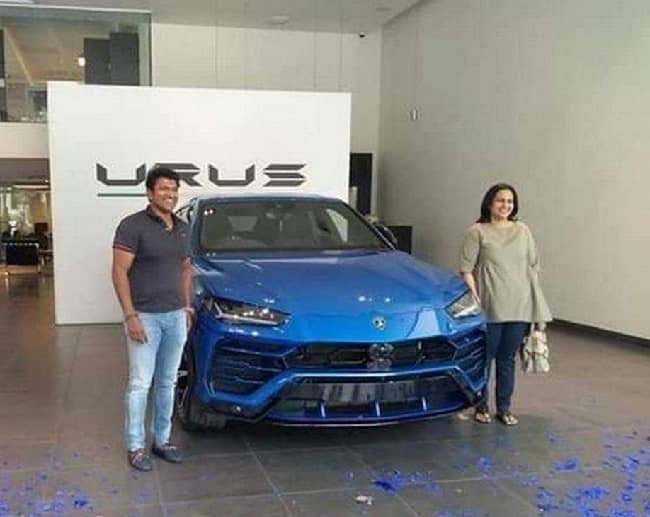 Being a popular actor, he has obviously made a huge amount of money from his career in the Kannada industry. According to the online resources, he had an estimated net worth of $25 million US dollars at the time of his death.