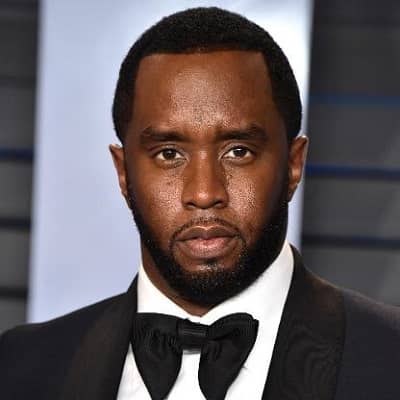 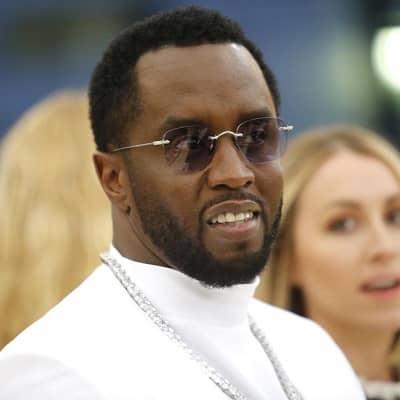 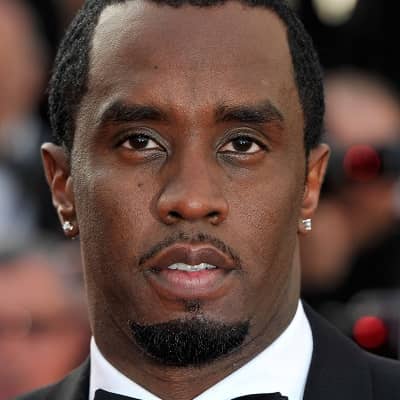 Puff Daddy is a prominent American singer, rapper, entrepreneur, record executive, and record producer. Puff Daddy became the 1st male rapper to be honored with a star on the Hollywood Walk of Fame in 2008.

Puff Daddy was born on November 4, 1969, and he is currently 52 years old. His full name is Sean Love Combs whereas his birth name is Sean John Combs. Puff Daddy is actually Sean Comb’s stage name and his other stage names are Puffy, P. Diddy, and Diddy.

Likewise, Puff Daddy hails from Manhattan’s Harlem in New York City. He then grew up in Mount Vernon, New York. Puff’s parents are mother Janice (Smalls) and father Melvin Earl Combs. His mother was a model and teacher’s assistant. Likewise, Puff’s father served in the U.S. Air Force and he was also an associate of convicted New York drug dealer Frank Lucas.

At the age of 33 years, Puff’s father was shot to death. This happened while Melvin was in Central Park West, sitting in his car. At the time, Puff Daddy was only 2 years old. Similarly, Puff has a sister named Keisha.

Talking about his educational journey, Puff Daddy attended the Roman Catholic Mount Saint Michael Academy. He graduated from there in 1987. Puff also played football for the academy. His team won a division title in the year 1986. Likewise, he shared that people gave him the nickname “Puff” as a child because he would “huff and puff” when he was angry. 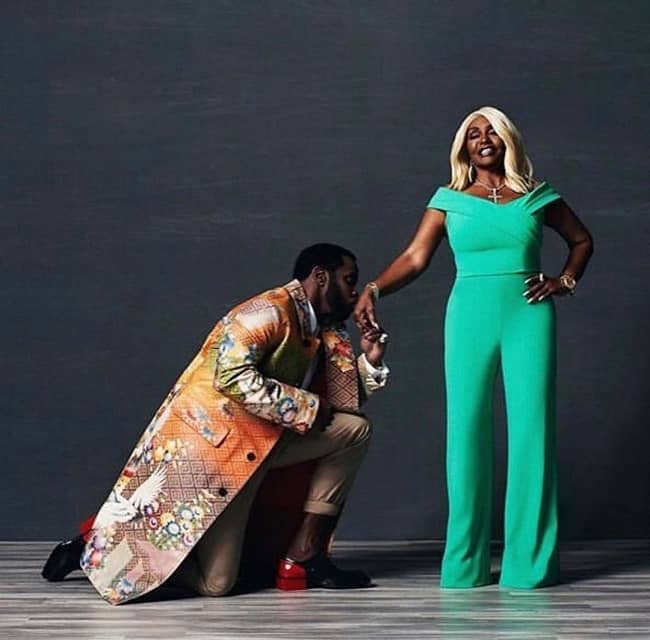 Caption: Puff Daddy posing for a photo with his mother. Source: Instagram

Professionally, Puff Daddy is a famous rapper, singer, record executive, record producer, as well as an entrepreneur. Puff worked as a talent director at Uptown Records. The rapper later founded his own record label called “Bad Boy Records” in the year 1993. Since then, Puff Daddy has produced and cultivated artists including Usher, The Notorious B.I.G., and Mary J. Blige among others.

Likewise, Puff Daddy’s debut album is No Way Out, which he released in 1997. This album is certified seven times platinum. The rapper followed it with Forever in 1999, The Saga Continues… in 2001, and Press Play in 2006, then in 2009, Puff Daddy formed the musical group “Dirty Money”. With the group, the rapper released the album Last Train to Paris in 2010. 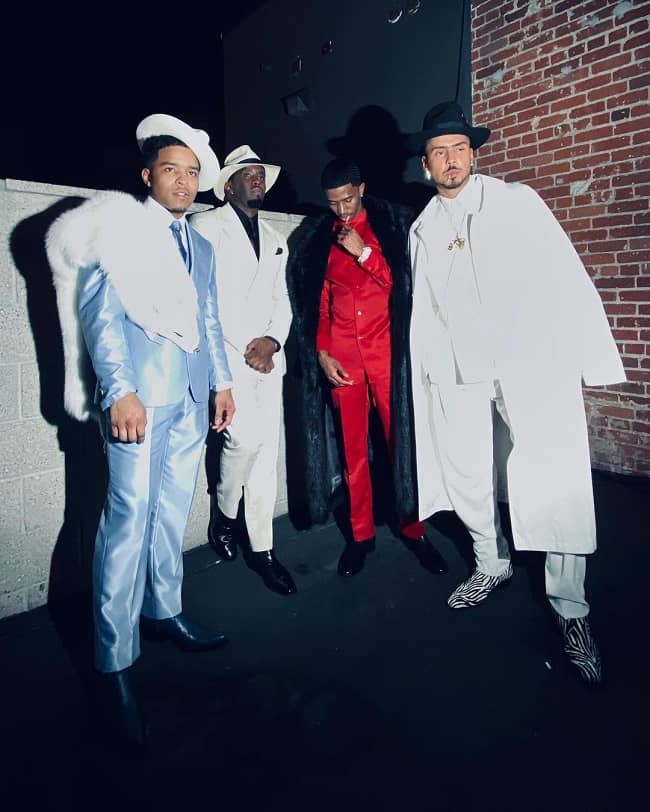 Caption: Puff Daddy posing for a photo with his sons. Source: Instagram

Moreover, Puff has won three Grammy Awards. Alongside this, the rapper has bagged two MTV Video Music Awards. The rapper is also the producer of Making the Band that airs on MTV. Besides his career in the music industry, Puff Daddy is also an entrepreneur.

As an entrepreneur, Puff Daddy started a clothing line called “Sean John” in the year 1998. This brand was nominated for the Council of Fashion Designers of America (CFDA) award for “Menswear Designer of the Year”. This nomination was in the year 2000 and the brand later won the same award in 2004.

Then in November 2008, rapper Puff Daddy added a men’s perfume called “I Am King” the aforementioned brand. The fragrance is dedicated to Barack Obama, Martin Luther King Jr., and Muhammad Ali. The advertisement for this perfume featured model Bar Refaeli. Moreover, in early 2016, the brand introduced its GIRLS collection.

Caption: Puff Daddy appearing on a magazine cover with all his six children. Source: Instagram

Before their marriage, Puff and his first wife, Kimberly, had an on-again, off-again relationship from 1971. Puff adopted as well as raised Quincy. Quincy was born in 1991 and is Kimberly’s son from a previous relationship. Quincy’s biological father is Al B. Sure!, a singer-producer. Both Quincy and Justin appeared on MTV’s My Super Sweet 16.

With his first wife Kimberly, Puff Daddy shares a son named Christian and twin daughters namely D’Lila Star and Jessie James. Christian was born in 1998 and the twins were born in 2006. Sadly, Kimberly passed away on November 15, 2018, due to pneumonia.

Moreover, 5 months before Puff welcomed the twins with Kimberly, he welcomed a daughter with Sarah Chapman. Sarah and Puff’s daughter is named Chance. The rapper took legal responsibility for Chance in October 2007. After his separation from Kimberly in 2007, Puff Daddy was in a long-term relationship with Cassie Ventura until 2018. However, he seems to be single currently. 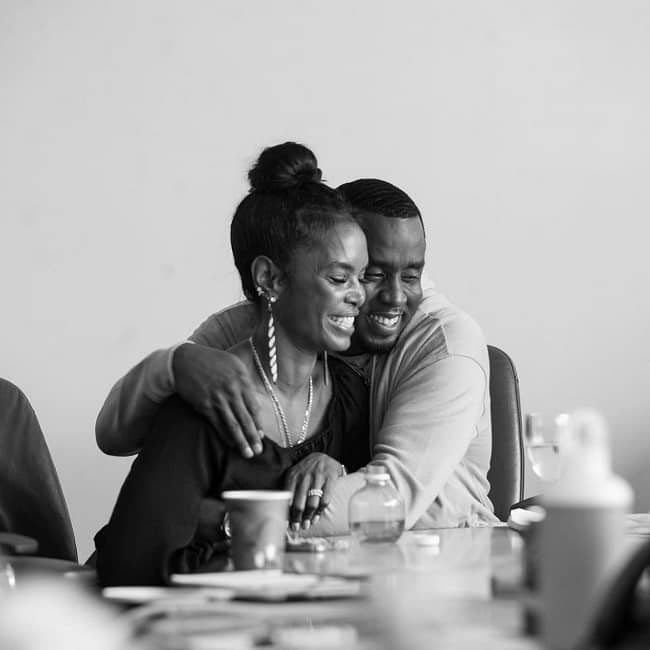 Puff Daddy stands tall at an approximate height of 1.78 meters or 5 feet 10 inches and his weight is around 190 lbs or 86 kgs. Likewise, the rapper’s chest-waist-bicep sizes are 42-35-15 inches respectively. Puff Daddy has dark brown eyes and hair of the same color.

Talking about his net worth and earnings, Fortune magazine named Puff Daddy at number 12 on their top 40 of entrepreneurs under 40 in the year 2002. Likewise, Forbes Magazine estimates that Puff Daddy earned $130 million in May 2017. This ranked the rapper #1 among entertainers. In 2021, Puff Daddy’s net worth estimation is around $990 million as per online resources. Moreover, the rapper owns a home in Alpine, New Jersey. Puff Daddy actually purchased this for $7 million US dollars.