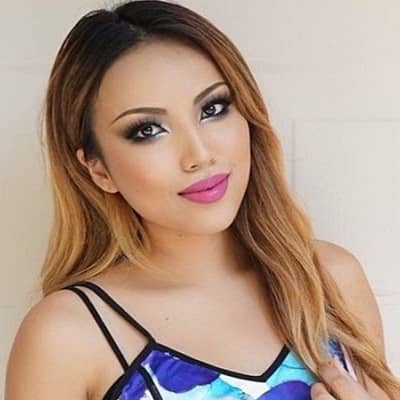 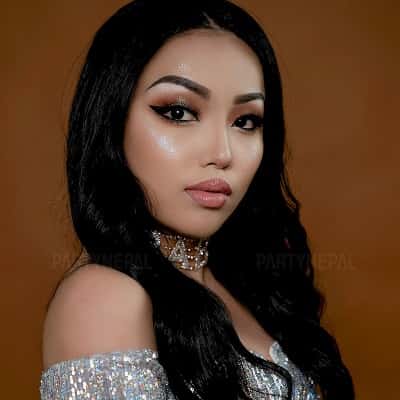 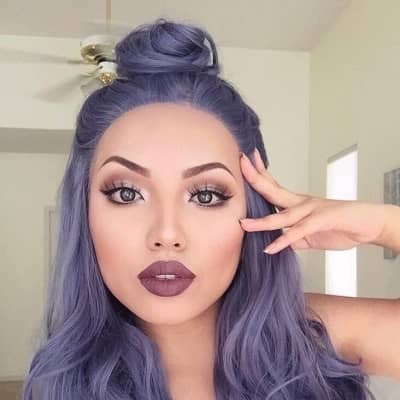 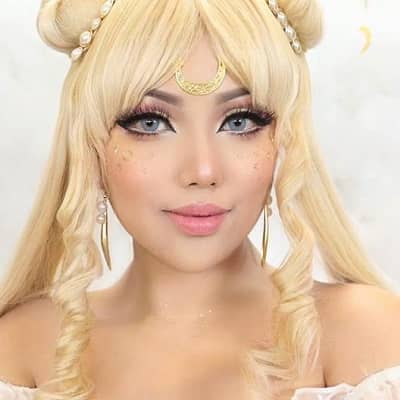 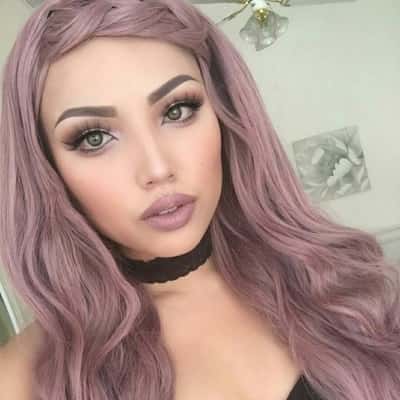 Promise Phan is a Nepali-born American social media personality. Promise Phan is primarily a popular make-up artist and beauty vlogger. She is popular for her amazing transformation techniques through which she has transformed herself into various actors like Angelina Jolie, Johnny Depp, Scarlett Johansson, Michael Jackson, Kate Middleton, etc.

Promise Phan was born on July 30, 1989, and her age is currently 33 years old. She hails from Kathmandu, Nepal, but later moved to the US along with her family. Her real name is Pratigya Tamang but she changed it to Promise to make it a bit western and easier to pronounce.

Talking about her family, she has three sisters namely Pratichya, Angelina, and Rose Tamang. Her sister Rose is also A fellow YouTuber. Other than this, there is no information about her parents and other family details. 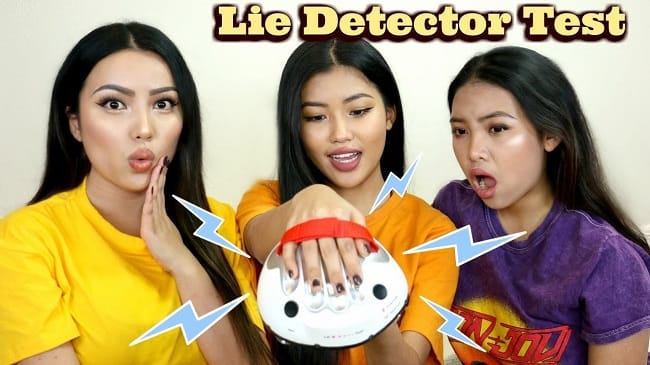 Likewise, she started wearing makeup in middle school and became better and better at applying beauty products. She also posted her first video on January 12, 2010, and it was a transformation video featuring Avatar makeup. In an interview, she shared that she was a make-up freak from a young age and tried all sorts of beauty products from her mother’s wardrobe.

Similarly, she has been featured extensively in international media outlets including the Huffington Post and The Daily Mail UK. Phan has also been a guest on ABC’s Good Morning America, where she shared that she used her face as a canvass for crazy transformations. 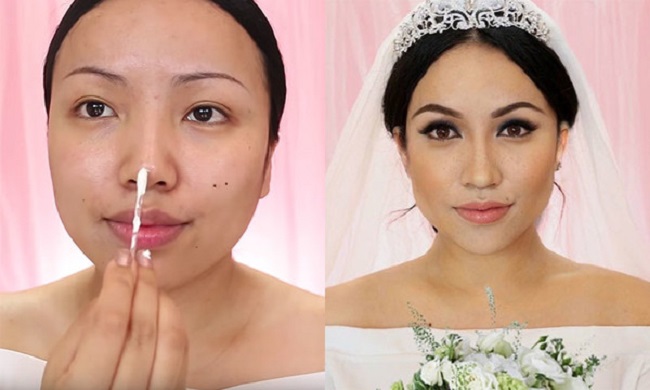 Likewise, the most-watched video on her channel is the ‘INSIDE OUT’ Makeup Tutorial (Disgust, Sadness, Joy, Anger & Fear). This video has over 208 million videos since its upload on July 16, 2015.

She also has a second Youtube channel called “Promise Phan”. This channel has 1.35 million subscribers and more than 250.8 million views since its creation on July 19, 2012. The first video on this channel is Microbead Cupcake Nails !!! and the most-watched video is Snow White’s ‘Witch’ Makeup Tutorial with over 55.7 million views. 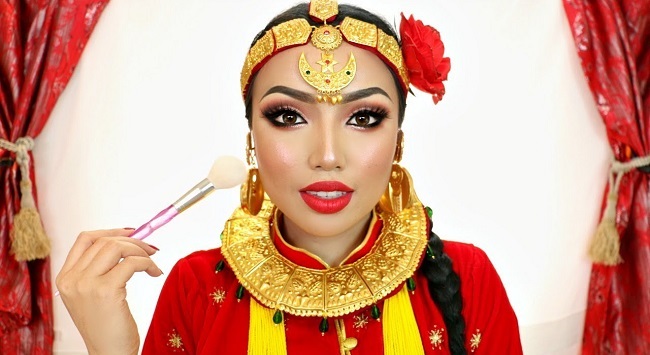 Moving on, Phan has a net worth estimation of 2.5 million dollars. Her Youtube channel alone is worth 284,000 dollars. Likewise, she has published over 250 videos which all together add up to more than 1.6 billion views. She creates on average 2 new videos every month earning 152k video views every day.

Promise Phan is a married woman and her husband is Steve Phan. Steve is an American citizen of Vietnamese origin and his sister is a fellow beauty guru Michelle Phan. Phan has also collaborated with the Phan siblings (husband Steve and sister-in-law Michelle) for her Youtube videos. Moreover, the lovers tied the knot in 2008.

Gossiping about their relationship details, Steve approached her after he saw her Avatar makeup video, and since then they were first friends and then a couple. Moreover, Steve often helps her film her videos and assists her with technical issues of video-making and post-production. She revealed this insightful information when talking to a Nepali journalist. 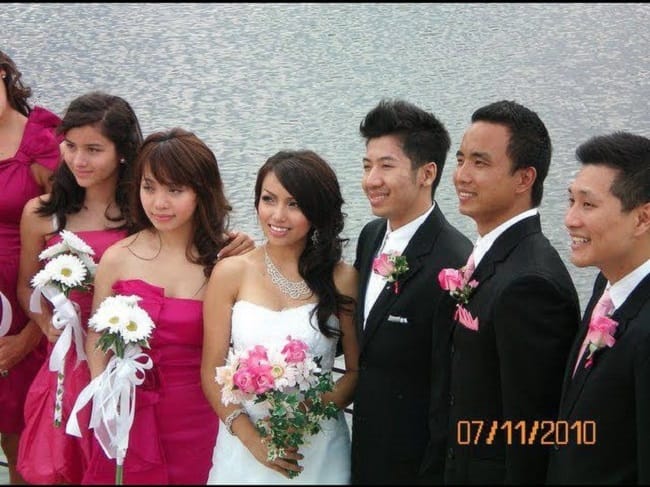 Promise Phan stands tall at a height of approximately ‎5 feet 4 inches. and weighs around 55 kgs. Other than this, there is no information about her other body measurement details including her chest-waist-hip measures, dress size, shoe size, etc. Likewise, she has dark brown eyes and hair of the same color.

Talking about her social media presence, Promise Phan joined Twitter in March 2011 and so far has 65.4K followers on her @TamangPhan account. She is also available on Instagram under the username @promisetamang. This account boasts 676 post shares and 1.2 million followers at the time of writing this biography. Phan then created her official Facebook page on October 7, 2010, and so far has over 947k people following her journey.

As a Youtube star, she has two Youtube channels. She created her first channel “dope2111” on June 29, 2009. So far, this channel has over 1.6 billion views and 5.93 million subscribers. Likewise, her second Youtube channel is “Promise Phan” she created this on July 19, 2012. Since then, this channel has had over 1.35 million subscribers and more than 250.8 million views. We can also contact her at [email protected] for business inquiries and PR opportunities.