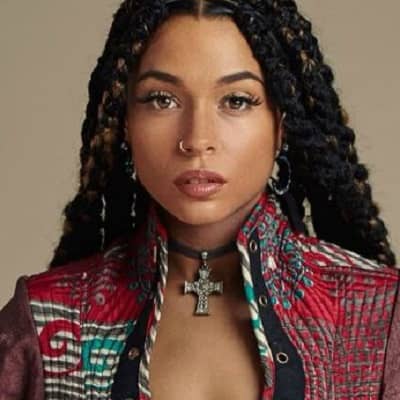 Princess Nokia is a singer, songwriter, and actress. Princess Nokia is popular for her singles and albums like “Destiny”, “YAYA”, and “Metallic Butterfly” to name a few. Furthermore, he also owns a YouTube channel with more than 515k subscribers.

Princess Nokia’s real name is Destiny Nicole Frasqueri. She is the household name of Destiny. Nokia is also known by the name of Wavy Spicy. She was born on  June 14, 1992, and has turned 28 years old. He was born in New York City,  the United States of America. Nokia is an American by nationality and belongs of Puerto Rican descent. Born in the month of June, she was born with the sun sign Gemini. He follows Christianity as her main religion.

Reflecting on her family, she does not have a normal childhood. She lost her mother to AIDS when she was 10. Nokia was in foster care from the age of 9 to 16 where she was physically abused by her mother’s mother. After the age of 16, she went to live with her grandmother. She resided around East Harlem and the Lower East Side of New York City. She has not disclosed her father’s identity but she seems very close with her dad as of now. 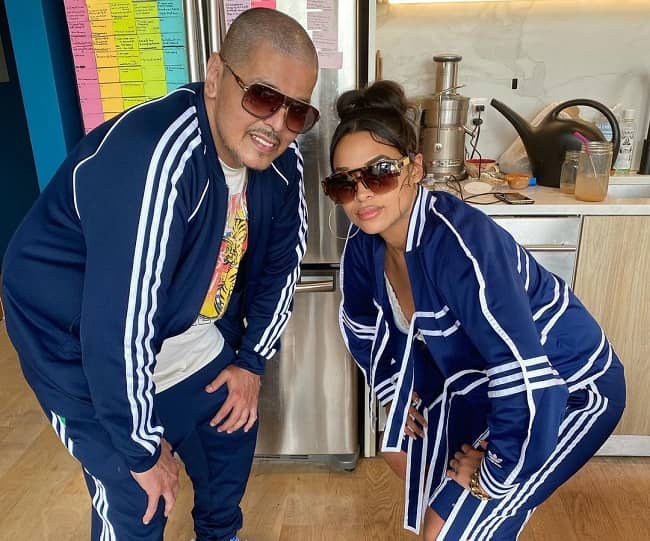 She is a rapper, singer, and songwriter. Nokia’s musical career commenced by performing at gay clubs. She got immense popularity among gay nightlife scenes. Her career started in 2010, when she released her first song “Destiny” on her SoundCloud page, under the household name, Wavy Spice. She then released her other singles like “Bitch I’m Posh”, “YAYA”, “Vicki Gotti”, and “Versace Hottie”. Her major breakthrough is her debut studio album, “Metallic Butterfly”. She debuted it on Vice and Soundcloud on May 12, 2014. Likewise, later on, on September 8, 2017, she released her second album, “1992 Deluxe”. Again in 2016, she expanded the version of 1992. This album was ranked 25 on the US Billboard’s Heatseekers Album chart.

In 2018, he released a  “remastered and expanded version” of the album Metallic Butterfly. It also included three bonus tracks. The same year she released a mixtape called, “A Girl Cried Red”. Her other mixtape is “Honeysuckle”. In 2019, she has again released a song titled, “Sugar Honey Iced Tea (S.H.I.T.)”.This song was depicted as  “a bouncy, empowering bop built around dismissive lyrics about Nokia’s enemies”. 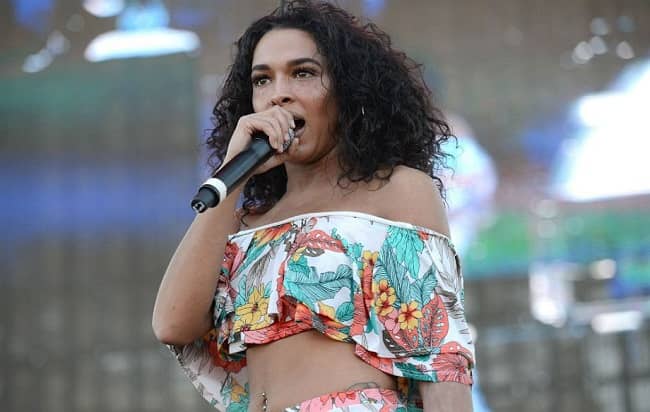 Nokia debuted as an actress in the independent film named “Angelfish” in 2019. She played the role of Eva and was an executive producer of Angelfish. Before this, she has also appeared as “The Artist” in the short TV series, “New York Minute”. Her other notable work is her voice-over work in the TV series, “Animals”. She has lent her voice to “Chi-Chi” in the episode “Dogs” in 2018.

She owns a YouTube channel with more than 515k subscribers. She joined YouTube on July 27, 2011, and has garnered 127M likes until now. Her YouTube channel has songs and videos like relief fund.’ Our Life’ is the first-ever video uploaded 8 years ago. She has featured her father in this video. It has garnered 42K views until now.

Beautiful she is a successful rapper, YouTuber, and actress. She has always been a hustler which brought her name, fame, and money. She has not separately mentioned her earnings. But, she accumulated a net worth of $450k. 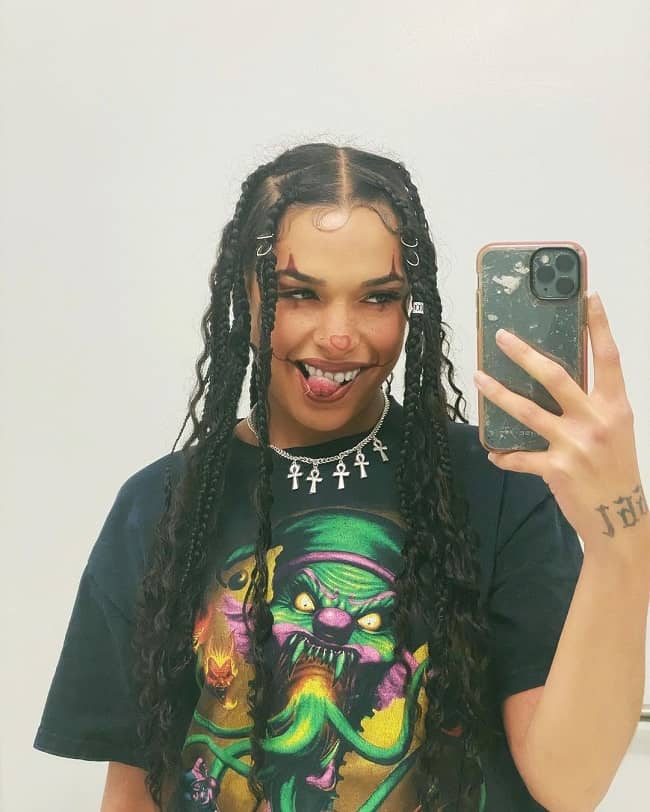 Princess Nokia’s sexual orientation is bisexual. She prefers pronouns they/them and she/her. As of now, she is single and is probably in search of a trustworthy partner. Talking about her past relationships, she has dated Michael. She has once been romantically involved with activist Mike Davis, aka Hood Profet.

Nokia looks beautiful with a height of 5 feet and 5 inches. Princess has an average weight of 55 kg(123 lbs). Nokia has an amazing body figure. Her body measurements are recorded as 34-24-35 inches. Nokia wears the bra size of 33B.  She wears a shoe size of 8 (US).

Reflecting on her eyes, she has appealing Black eyes. Likewise, her curly black hair is one of the distinctive features of her body. Her plump lips make her even more beautiful. She has a slim build and uses a dress size 6 (US). She has pierced in her belly button.