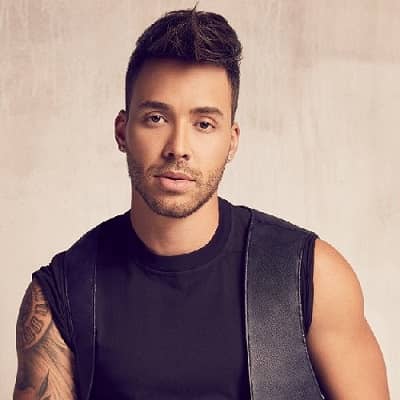 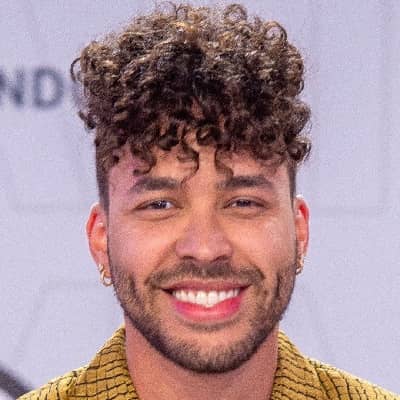 Prince Royce is a professional American singer. Prince Royce came into the limelight in the Latin pop mainstream in 2010.

Prince Royce was born Geoffrey Royce Rojas on 11th May 1989. He stepped into this world in New York City, United States. With this, he is currently 32 years old and holds American nationality. Likewise, his birth sign is Taurus and he follows Christianity.

Moving on to his family members, he was born to his father Ramón Rojas, and his mother Ángela de León. His parents are of Dominican descent. His father was a taxicab driver while his mother worked at a beauty salon. Likewise, he also has three siblings and he is the second oldest child.

During his school years, he began competing in talent competitions and singing in the chorus. He began composing poems as well, which evolved into songwriting.

Prince Royce began writing music at the age of fifteen. Soon after, Royce met Andrés Hidalgo, who was so taken by his demo that he hired him as his manager. Later, he met Sergio George, who quickly signed him to his record label Top Stop Music after hearing three of his demos.

“Prince Royce”, his debut album, was released in March 2010 and became an instant sensation. It quickly converted him from an aspiring musician to a musical superstar. The album debuted at number one on the Billboard Tropical Albums Chart in the United States. It also went on to become the most popular Latin album in the United States. It went on to become one of the year’s most popular albums, earning Royce multiple awards and nominations.

“Phase II”, his second studio album, was released in April 2012. It featured a variety of musical styles, from Bachata to Mariachi. Las Cosas Pequeas, Incondicional, and Te Me Vas were among the singles included. It was a big hit, and it debuted at number one on the Billboard Tropical Albums Chart, just like his previous album. It also debuted at the top of the Billboard Latin Albums Chart.

Later, for the release of his third studio album, “Soy el Mismo”, he got a record deal with Sony Music Entertainment. The album was published on October 8, 2013, and reached number one on the US Tropical Albums list with tracks like Darte un Beso and Te Robaré. 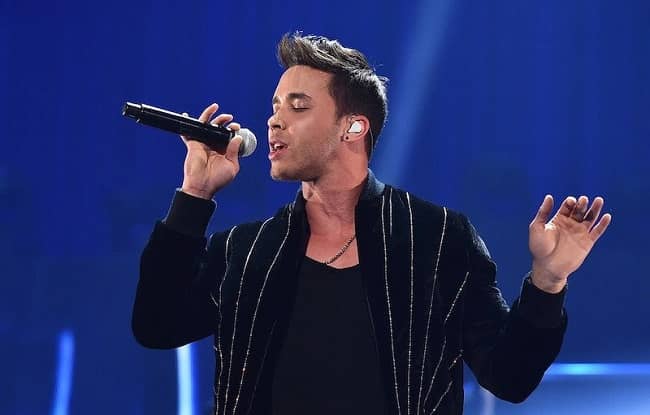 Double Vision, his fourth studio album, was released in July 2015. He also has tracks like Stuck on a Feeling, which features Snoop Dogg, and Back It Up, which features Jennifer Lopez and Pitbull. It reached number 21 on the Billboard 200 in the United States and number 39 in Mexico.

He has appeared in several television shows, including La Voz Kids and The Passion. He had an appearance in East Los High, a Hulu Network television series, in 2016. Carlos Portugal directed the production. He also starred as Saint Peter in The Passion, an American music television special broadcast by Fox in 2016. The show, directed by David Grifhorst, was well-received by the audience and became the night’s second-highest-rated show.

Sony Music Latin released his fifth studio album, Five, on February 24, 2017. It was a major smash, debuting at number 25 on the Billboard 200. In the first week after its release, it sold 19,000 units in the United States.

The famous American singer has made a huge amount of wealth from his music career. As for the wiki sites, Prine currently has an estimated net worth of $14 million US dollars.

Since 2011, Royce has been romantically linked to actress Emeraude Toubia, and the couple publicly confirmed their relationship in April 2016. In June 2017, he reportedly proposed to Toubia. The pair married in a tiny, personal ceremony in San Miguel de Allende, Mexico, on November 30, 2018. Likewise, he announced that he had tested positive for COVID-19 on July 3, 2020. The couple filed for divorce on March 7, 2022. 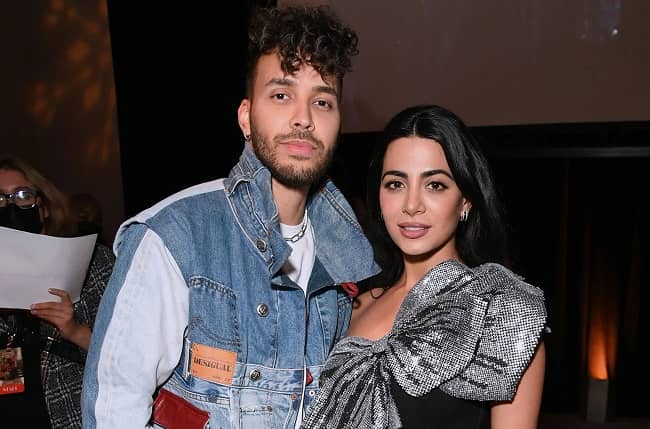 Enhancing his body measurements, Prince is a handsome guy. Talking of his height and weight, he is 5 feet 8 inches or 1.73 meters tall and weighs around 72 kg or 158 pounds. In addition, he has beautiful black hair with a pair of dark brown eyes. 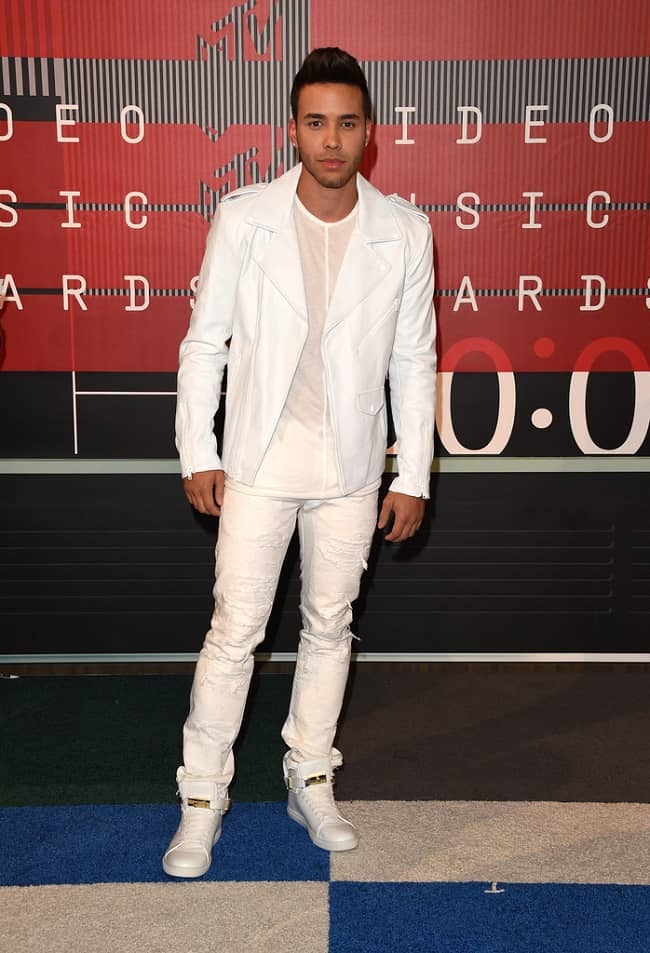