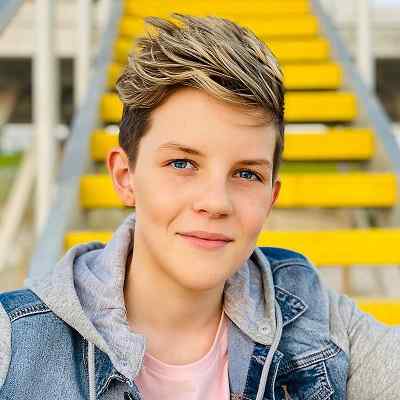 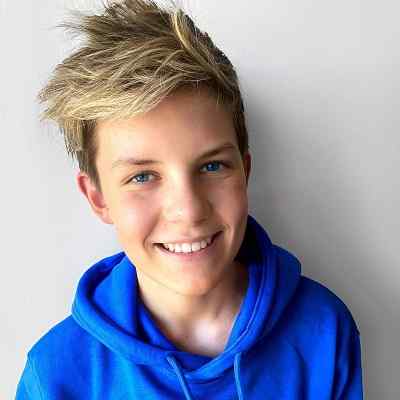 Prezley Lea is an Australian Youtube star. Prezley Lea is a YouTuber and gaming personality who rose to fame by publishing videos about Adopt Me! Roblox modification. Likewise, his YouTube videos have been viewed more than 38 million times on the platform.

Prezley Lea was born in his birthplace, Australia on November 17, 2007. His age is 14 years old and his horoscope is Scorpio. He holds Australian nationality. The name of her mothers is Beck and Bec. Both of them are his mother.

Likewise, her mothers are lesbian and are married to each other.

He also has a sister and her name is Charli. He has featured all of his family members on his Youtube videos. Moreover, they also have a family channel and they do post videos regularly on it as well.

He has also shared pictures along with his mothers and his sister on his Instagram page.

Regarding his educational background and qualification, the name of the educational institutions he attended or is attending is not available at the moment. And considering his age, he must be attending secondary school in his locality. 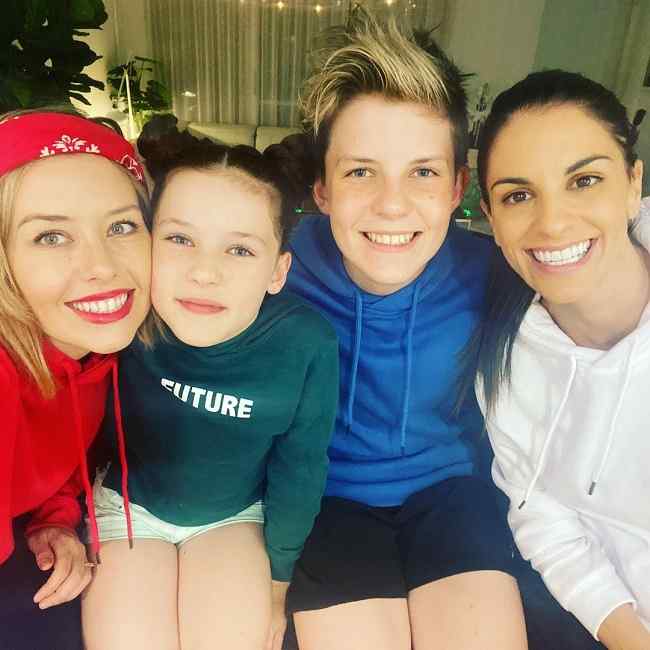 Caption: Prezley Lea along with his parents and sister (Source: Instagram)

Prezley Lea created a Youtube channel under his name, “PREZLEY”. He launched this channel on April 16, 2019, and has accumulated altogether 38,386,829 views until now. He makes unique Roblox gaming videos about Adopt Me, Overlook Bay, Piggy, Bloxburg, and more.

And, outside of Roblox he studies musical theatre and goes to a performing arts high school majoring in musical theatre. The first-ever video he posted on his channel is HOW I TRADED FROM NOTHING TO LEGENDARY!! Roblox Adopt Me.

This video was uploaded on January 27, 2020, and has garnered altogether 31K views until now.

And since then, he has been regularly sharing videos on his channel.

Likewise, I BECAME A CRIMINAL TRYING TO MAKE MONEY IN BLOXBURG!! and The BEST Way To Make MONEY in Adopt Me Roblox!! Prezley Meets Denis Daily!?! are the second and third videos posted on his channel.

Some of the popular videos on the channel are This SECRET CODE Gets You Your DREAM PET in Adopt Me! 100% WORKING 2020 PREZLEY Roblox Adopt Me Code, How To Get FREE PETS in ADOPT ME HACK! Plus *FREE Fly Potions* Adopt Me Roblox.

Some other popular videos are This SECRET LOCATION Gets You FREE UNICORN EGGS in Adopt Me!! Roblox! PREZLEY, HACKS TO DUPLICATE PETS to MAKE MEGA NEONS FAST in Adopt Me Roblox!! Prezley Adopt Me, and How To Get a FREE FLY POTION.

He also has a family channel under the name “EMPIRE Family” which is collaborated by his mother and his sister. Their family channel was launched on May 1, 2018, and has accumulated altogether 7,398,467 views to date.

They share vlogs, pranks, challenges, and many other funny videos on their family channel. Moreover, LAST TO LEAVE THE ISLAND WINS $1000!! Kids Version of Mr. Beast Challenge! is the most popular video on their channel. 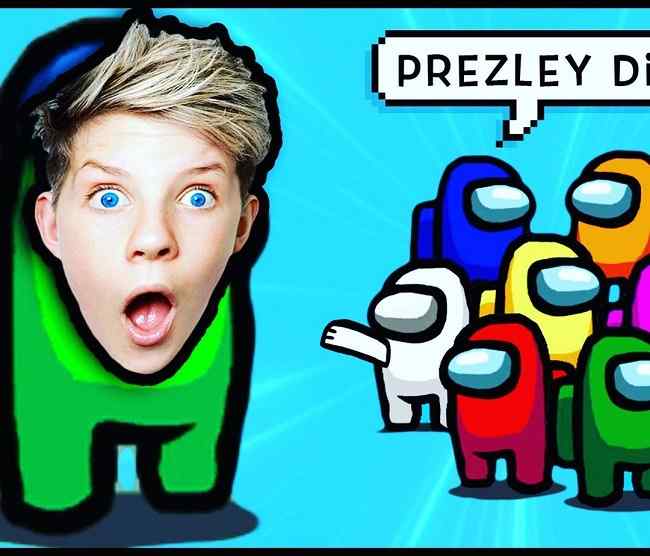 Prezley Lea is possibly single at the moment and seems to be more focused on his career, studies, and Youtube rather than being in a relationship. Or maybe he wants to keep his personal and love life private and away from the social world.

He has a height of 5 feet 5 inches and his weight is 49 Kg. However, his other body measurements such as his chest size, waist size, hip size, and bicep size, are unknown as they are still under review. Moreover, he has dirty blonde hair and blue eyes. 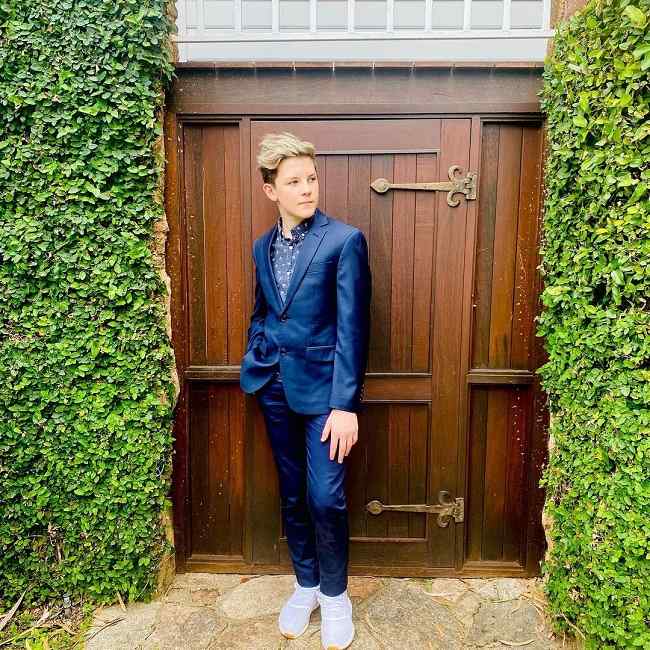 Moreover, his exact net worth is $0.3 million dollars through his main income source Youtube.