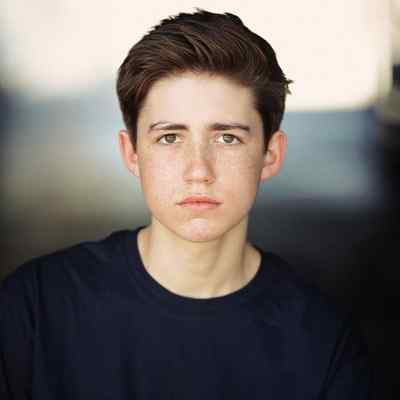 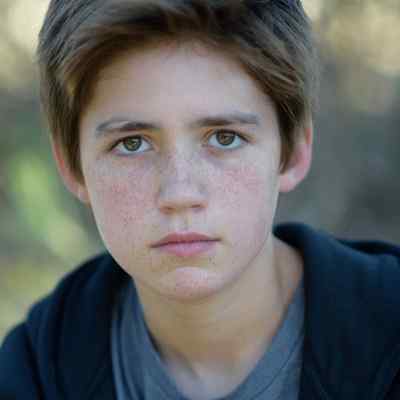 Preston Bailey is an American actor who played the role of Dexter’s adopted son ‘Cody’ in the Showtime series “Dexter”. He is also popular for starring in other films as well such as Judy Moody and Not Bummer Summer, Children of the Corn, and The Crazies. Likewise, he began his acting career at a very young age.

Preston Bailey was born in Portland, Oregon, United States, on July 25, 2000. He is 21 years old and is under the birth sign, Leo. He holds American nationality. Moreover, he also speaks French and is accomplished in many dialects and foreign languages. And, he is of British, German, Swedish, Norwegian, and Irish descent.

The name and information about his parents are not available at the moment. However, he has an older brother and his name is Brennan Bailey. Brennan is also an actor popular for his role in various movies and films. Other than this, no further information about any of his other family members is available. Also, it seems as if he likes to keep his family and personal life private. And doesn’t want to and likes to talk about them in the public.

Regarding his educational background and qualification, the name of the educational administration he has attended or is attending is not available until now. Considering his age, he must have graduated from high school and must be attending university. Unless he is a dropout or has quit further studies. 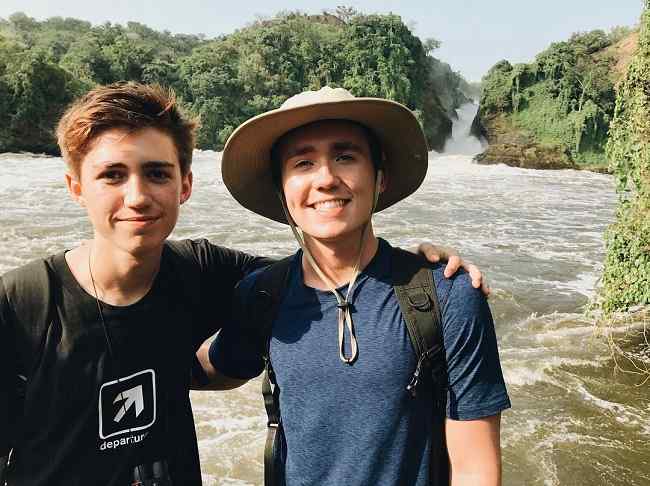 Preston Bailey was scouted by an agent while attending his older brother Brennan Bailey’s acting class. He starred in his first national commercial at age 2. Soon after, his family moved to Los Angeles and then he booked the first role he auditioned for. He co-starred as an orphan on “Lifetime’s Strong Medicine”. Likewise, his maturity, love for acting, and his ability to read and memorize lines at just 5 years old helped him to book many roles on T.V. as well as in feature films.

In the year 2006, he starred as a series regular in NBC’s Alpha Mom. And in the year 2007, he began working on Showtime’s award-winning drama “Dexter”. He played Dexter’s son Cody for almost 6 years. He was even nominated for Screen Actors Guild Awards in the years 2009 and 2010 for this role. Likewise, in the year 2007, he co-starred opposite Kate Beckinsale, Vera Farmiga, and David Schwimmer in the Critic’s Choice acclaimed feature film, “Nothing But The Truth”.

Bailey had guest-starring roles on CBS’s Cold Case, Criminal Minds, How I Met Your Mother, and Numbers. He later starred in feature films Children of the Corn in 2009, The Crazies in 2010, and the Disney Channel favorite, Judy Moody, and The Not Bummer Summer in 2011. Moreover, this role won him and fellow cast members, the Best Performance in a Feature Film, “Young Artist Award 2012”.

Bailey was cast in Universal’s star-studded comedy, “A Million Ways to Die in the West”, as Albert (Young Seth MacFarlane) in the yar 2014. He even played young Mac (Rob McElhenney) in FX’s groundbreaking comedy, “It’s Always Sunny in Philadelphia”.Likewise, he starred in “Across My Land” in the year 2017. It was an official selection at the Cannes Film Festival. It premiered in Cannes, France in 2017, Fiona Godivier directed it and Joaquin Phoenix produced it.

Bailey also co-starred in the New Line Cinemas feature film “Amusement”. It was filmed in Budapest, Hungary. He was also seen in the National Geographic / Paramount feature “Arctic Tale”. Likewise, he was also cast to play the lead role of boy preacher Isaac Chroner in the television remake of “Children of the Corn”. Moreover, in the year 2010, he guest-starred in an episode of “Cold Case” and also starred in “The Crazies” as Nicholas Farnum

Furthermore, while acting is his true passion, he also enjoys traveling and volunteering around the world. He has shared a lot of pictures of him traveling to different places on his respective social accounts. Moreover, he was chosen by Variety Magazine as one of their “Power of Youth ambassadors”. And he also is one of the youngest actors ever to be nominated for a “Screen Actors Guild award”. 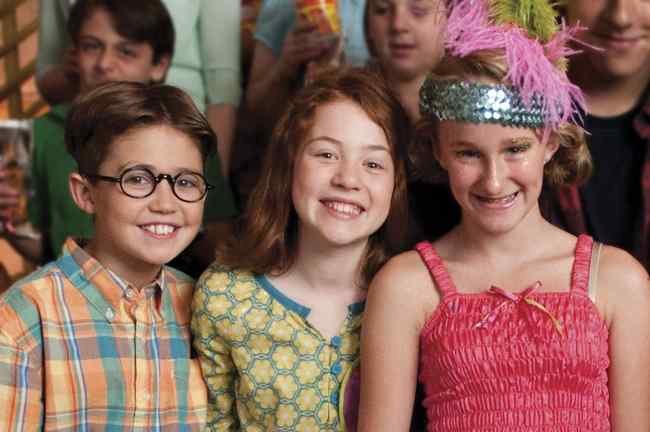 Caption: Preston Bailey in one of his movies (Source: Google)

Preston Bailey is possibly single at the moment. He is more focused on his career rather than being in any kind of romantic relationship. Or maybe he has kept his personal and love life private and doesn’t want the critics and his fans to know about his relationship.

The body measurements of Preston such as height, weight, chest size, waist size, hip size, and any other sizes are also not available until now. All of their body measurements of Bailey are still under review. However, he has a lean body and a handsome face. Likewise, he has dark brown hair and brown eyes. Moreover, he has light freckles on his face. 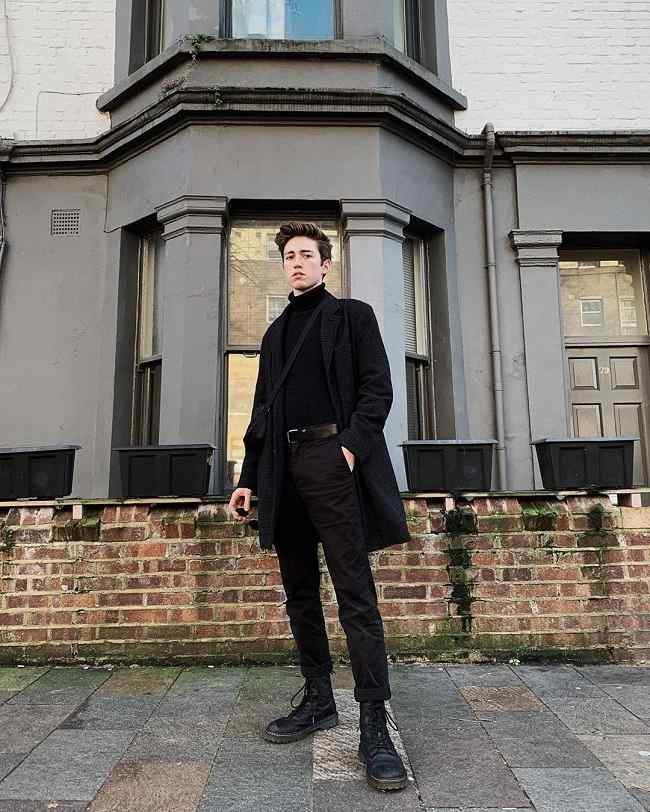 Preston Bailey is pretty active on all of his social accounts. He has mustered 7.1K followers on Instagram and 270 followers on Twitter. He has kept his Twitter accounts private and only people close to him have access to his Twitter page. However, his Instagram page is full of pictures. As he loves traveling, he has shared a lot of beautiful pictures of views and sceneries on his page.

Talking about his net worth, his main income source is his career in acting. And according to trendcelbsnow, he has a net worth of $1M-$5M.